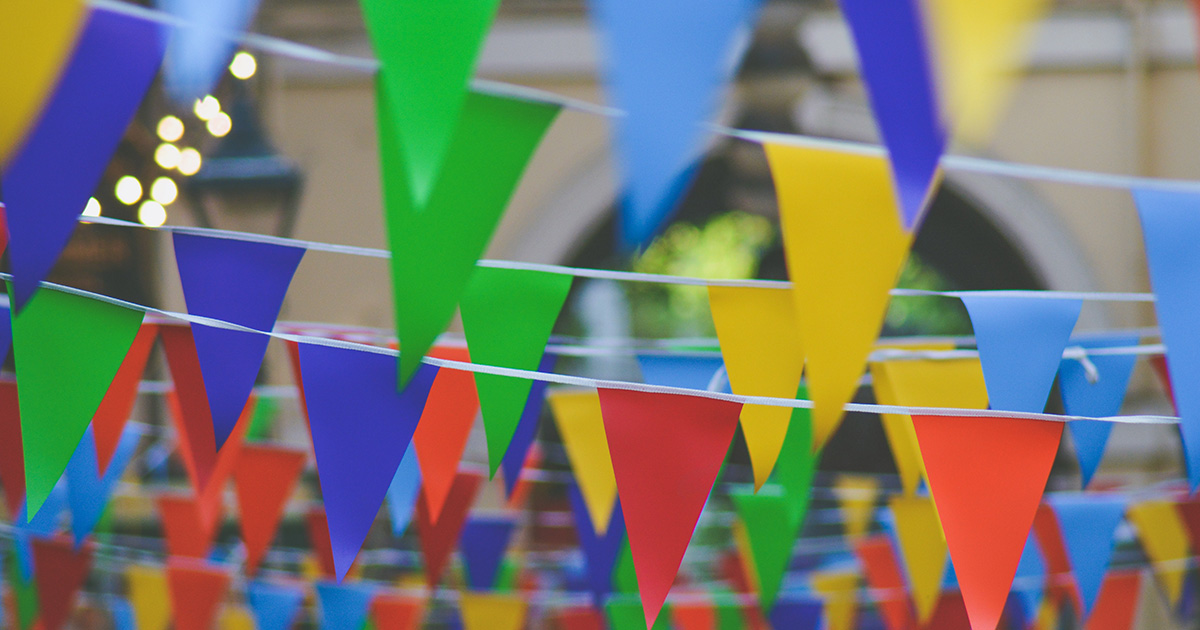 “You know, I never go to the bathroom on my own time. I wait until after I clock in, until I am done with lunch, and then I make sure to go right before I clock out.” Jim, from the maintenance department was sitting on the opposite side of the picnic table. I remembered why I hated company parties. And this party promised misery several standard deviations above the mean. A whole day at the local amusement park, clattering roller coasters, screaming children, angry parents. Heat, humidity, and picnic tables filled with co-workers. Some drinking, others not and glaring self-righteously.

Natasha, my wife, squeezed my hand, and stepped on my foot. Was it a “don’t say something stupid, you know you will regret it later,” or a “we should go and stand in the buffet line and avoid this conversation” signal. We really need to perfect our silent communication, I thought.

I looked. Her face was a mask of pleasant indifference. Her foot rested threateningly on mine. I had to proceed cautiously.

“That must make for long weekends.” Her foot began grinding on my instep, her grip tightened around my fingers. The noise of the amusement park punctuated the pressure. A rattling rollercoaster in the distance and the sound of screaming delighted children made the slight but growing pain seem absurd.

“Oh, the weekends are different.” Jim launched into a long, obsessive monologue about the value of sleeping during sermons and how to time snacks and drinks around other people’s trips to the kitchen. It was an impressive amount of irresponsibility. But my fingers were sore and walking was going to be difficult if I didn’t figure out what message was being conveyed.

“I am going to go get another hot dog, and a drink.” It was the only safe choice.

We got in line and Rob, from Reclamation, got right in behind us.

“I about lost my truck in a pothole on the way here. It was a real crater.” He said.

“Did you come on Highway 250 too?” Natasha asked. It was the worst road in the city. Not the only awful road, just the worst. Almost every day there was a story about a flat tire from the enormous potholes or a smashed windshield from the rocks of disintegrating concrete.

“Yeah, I did.” Rob said, shaking his head. His pickup was huge, but he babied it, his wife had to use paper bags if she brought home groceries, less likely to scratch or mar the bed liner he said. Driving it down that road must have been rough.

“That’s the way I came, too.” Jim said. He had followed us and was standing behind Rob. Natasha squeezed my hand, a warning shot.

“I read city council and the mayor have decided to spend all of the infrastructure money on the Business Loop. Offer all sorts of tax incentives to new businesses. They said it will spur ‘economic growth.’ It seems kind of stupid, all of the schools need upgrading, the streets are falling apart, buildings and bridges are crumbling, and they want to bring in companies by giving them huge tax breaks. It is hard to imagine what they are thinking.” I said. Maybe with a little too much passion, but it was an irritant. Since the automotive industry had crumbled Sandusky was struggling. And now the clowns in city government wanted to give away the whole circus.

“Dylan, our youngest son, just started elementary school at Robert Frost, and they can only afford a nurse for half a day.” Natasha said. “I told Dylan to schedule his playground falls around her schedule.”

“Maybe he won’t get hurt.” Jim said, trying to offer a little encouragement.

“Fat chance of that, eh, Leif?” Natasha said, placing her hand on my shoulder.

“Poor kid doesn’t stand a chance.” Rob said laughing. “Played any golf, lately?” He slapped me hard on the other shoulder.

“Our city councilman faces reelection this year. Somebody should run against her. She has been there too long. She just doesn’t understand the people she is supposed to serve anymore.” Natasha said. She had lived in Sandusky most of her life and the city and its people meant a lot to her.

Matt, who worked with Rob in Reclamation, said “Man, Leif, I think you would totally rock the vote. You should go for it.” His voice was loud and his enthusiasm unrestrained. “Look at you—your wife is pretty, you have two kids and a position in management. Plus, you are a fresh face, no baggage. And your hair is awesome. Hell, I’d vote for you.”

“You know, you’re right, my hair is spectacular today.” I said. I had said that very thing to a skeptical Natasha that morning as we were leaving.

“Vote for Leif, vote for Leif!” Jim started chanting. I looked around and several people in line, who were waiting for a bratwurst, or burger, or maybe just a beer, were looking at me.

Matt and Rob took up the chant, big, deep, booming, bass drum voices chanting “Vote for Leif!” echoed around the amusement park. People in line, at least those who did not have food yet, joined in.

In what had to be one of the most awful set of circumstances, the most unfortunate, cruel coincidences,  there happened to be a film crew from the local news at the park to cover the new ride opening that weekend.

“What’s going on here?” the reporter asked. Young, blond and beautiful, he was the darling of the local news team. He smiled and women swooned, men cursed, and everybody watched. Wilson Fabrint was going places. He was new, but the right story would propel him to the big time. Cleveland, Indianapolis, Chicago and beyond.

“Leif is running for City Council.” Rob screamed, thrilled for the chance to be on television. It may not have been fifteen minutes but he was going to make the most of this shot at fame. He actually grabbed the microphone and started telling all of Sandusky how much he loved me, what a treasure I was. I didn’t even know his last name, and we were almost a couple.

Before I could get away a camera was pointed at me. I heard Rob telling the microphone that I would fix the roads, fix the schools, and end the prohibition-like Sunday alcohol restriction.

Natasha grabbed my hand. Squeezing so hard I think she dislocated a knuckle on my ring finger, and her glare said “don’t even open your mouth.”

But, I didn’t have to. Rob was telling the reporter what a natural leader I was. Jim and Matt were leading the “Vote for Leif!” cheers and the whole company, at least the portion who had been inclined to take advantage of the free beer, was chanting and yelling.

Several guys from the custodial staff poured a bucket of carbonated soft drink over my head to celebrate. My hair was ruined, my finger hurt. It seemed like a good time to make our escape, before I found myself talking into a microphone. Spontaneity was never a strength, and I was liable to say almost anything to avoid saying the wrong thing. Unfortunately that normally left me saying the worst thing possible.

“That was close.” Natasha said as we climbed in the car. “I was worried you were going to get trapped. Sometimes I wonder why these things always happen to you.” Her voice carried the tired joy of a close escape. She looked away from the road long enough to smile at me.

“You know, for a minute there I was tempted to run for office.”

“I know.” She stopped at a traffic light, and patted my knee. “You wouldn’t like it if you got elected, and you would hate it if you lost.”

“But…” And I wasn’t sure what I wanted to say, but it seemed important, impatient.  “Maybe you’re right.”