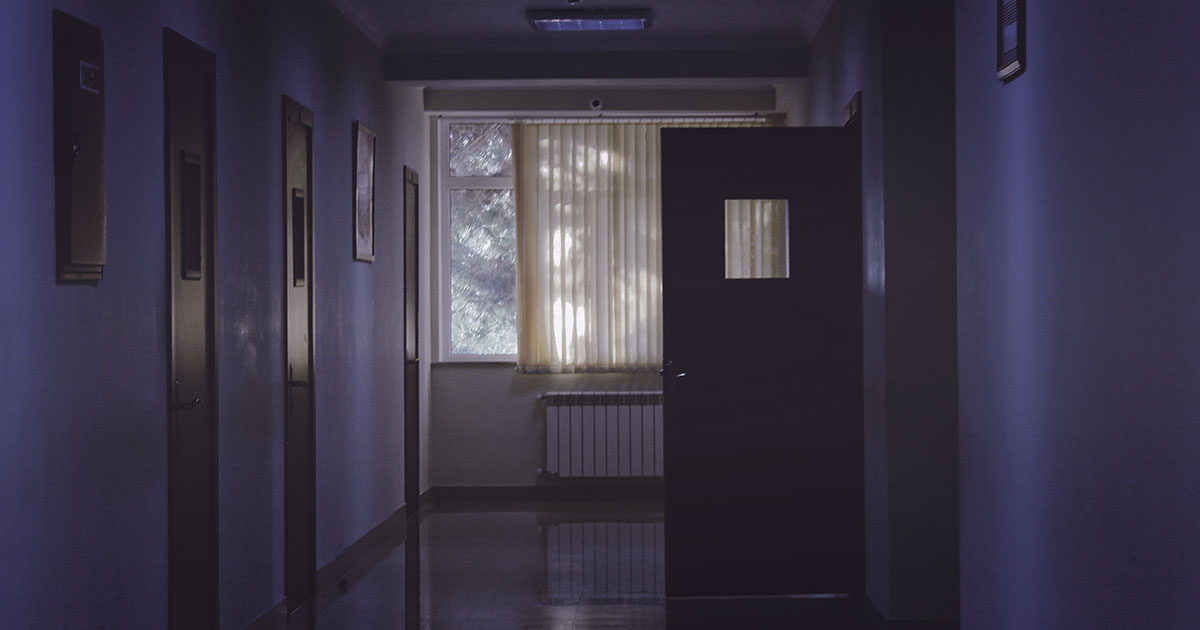 “It won’t be long,” he whispers from his hospital bed. He’s beyond calm, beryl-blue eyes staring off unnaturally pale and tranquil like he’s already gone. “Nurse said 7.”

He reaches for my hand, fingernails etched in grime from decades at his auto-body shop. They’ve looked that way for the forty-three years I’ve been his daughter.

An ache shudders up from somewhere so scorching and deep my thoughts have never touched there. There’s not a damn thing to say. I squeeze my eyes shut, blockading tears. Thank god Joe and the girls are in the cafeteria and can’t see me.

“Be right back,” I tell him, rushing to the hall. I clutch an empty wheelchair to keep from screeching down the heart wing, unnerving patients with new stents and pacemakers and heart valves. Patients with hearts that will likely heal. Hearts that belong to them alone.

The nurses glance up from their station and quickly look away. With pity. Or maybe it’s shame. No need—they can’t prevent this any more than I can.

If only Lana would hurry. She stopped for Glen at the addiction center—he needs time with his grandpa, even if it sets him back—but what a shitty time to be late.

Dad’s eyes are closed when I slip back in. Weak sunlight wilts across his bed. I tuck the flimsy blanket up under his chin, face as ruddy as ever. So much life left to burn.

“Court’s decided … I got twelve good years because of her boy … Times change.”

She’d said as much herself six months ago. Her voice was frailer than the first time we spoke just hours after her son plowed into a tree off an icy road. “I’m grateful you had those precious years with your dad … Cam’s heart was a blessing … Don and I were happy to help … I’m so sorry.”

She sounded sincere. I believe she was—and still is. But times change.

Lana bursts in without Glen and hugs me. “He wasn’t strong enough,” she whispers. “Where’s Joe and the kids?”

“Go on down—take a break.” Her voice is sandpapery from years of smoking, punched with unnatural perk, like she’s in Dad’s shop greeting customers. But I see the loss smoldering behind her eyes.

I squeeze her arm and slip out again, sneakers squeaking on scuffed hallway linoleum. Nurses and doctors pass, but I can’t hear them. The door at the very end says “PRIVATE.” Teresa Croft’s door. Governor Croft. Waiting in her VIP bed.

I knock softly. Louder. No response.

I press her number saved in my phone.

“Yes, is it time?” Her voice is anxious.

I move my lips, but no words come.

“He built a business, gave folks jobs, raised me and my sister … You’re not better than him.” My forehead singes against her door. “There’s not another one?”

“I have to go,” she says, her voice barely audible. No need for her to say what we both know: Her son’s heart, the one beating in Dad’s chest, is the best match for her. Her best chance to live, even with scar tissue growing around it, even with no replacement heart for Dad. She doesn’t say the rest either: She’s too important to die.

“It’s a generous offer,” she says. Her words sear through my breastbone inflaming ventricles and veins. “Your family will be set for life.”

The call beeps off. I drift back toward Dad’s room, no floor beneath my feet.

Our lawyer said they won on eminent domain, taking private property for public use. In this case, taking a private organ for a public servant. Times change.

Ahead, two nurses in crimson scrubs wheel a gurney into Dad’s room. 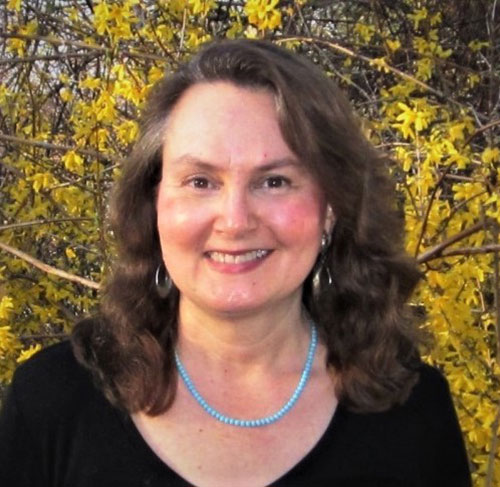 Sidney Stevens is an author of fiction and nonfiction with an MA in journalism from the University of Michigan. Her short stories have appeared in several literary journals, including Finding the Birds Literary Journal, Viscaria Magazine, OyeDrum and The Centifictionist. Her creative nonfiction has been published in Newsweek, New Works Review, Sure Woman, Chicken Soup for the Soul, and an anthology called Nature’s Healing Spirit from Sowing Creek Press. In addition, she has had hundreds of nonfiction articles published in magazines, newspapers and online, and have also co-authored four books on natural health. Learn more at www.sidney-stevens.com.