THE WINTER OF TODDLER DISCONTENT 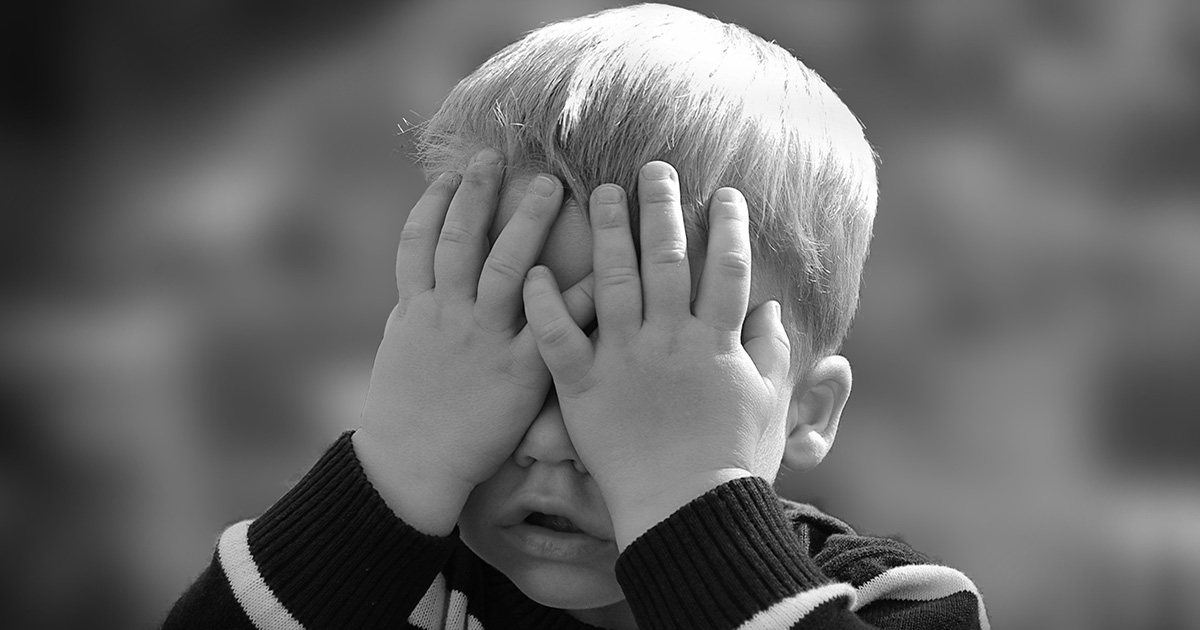 Winter is a special kind of hell for parents of very active kids. The kind of kids, usually boys, that need to MOVE. That are always on the go, always curious, always climbing and jumping. Being trapped in a house with them all day, day after grueling day, can drive the most patient person absolutely insane.

Especially if you have what we euphemistically call a “spirited child.” Kids who are neurotypical but who are just MORE–more intense, more perceptive, more persistent, more energetic. These will be excellent qualities when they are adults. If we can all survive that long.

My son, whom we have dubbed “Little Dictator,” has always been MORE than other kids. I noticed from an early age that it seemed other kids could be redirected much more easily than he could. I noticed that he seemed to relish and even seek out confrontation, to actively look for ways to be defiant. He loves power struggles and seeks out battles with the eye of a seasoned general. If you tell him “No,” by god you’d better be ready to die on that hill. If there were a Lord of the Flies situation, we fear he would come out on top.

As a toddler, he had advanced motor skills and a complete lack of fear. Combine this with his will of steel and you have the perfect recipe to drive any parent absolutely batshit crazy.

At 15 months, he learned to climb out of his crib. Then he scaled the baby gate. We caught him sauntering down the hall, very pleased with himself. I asked a friend, should I put a lock on the outside of his bedroom door? I already had the highest baby gate in existence. That doesn’t sound very safe, she said. But, I said, he’s escaping his room in the middle of the night, sneaking downstairs and letting the (incontinent) dog out of the bathroom, and god knows what else. Never mind, she said. Better put that lock on. Today.

Of course the lock didn’t stop him from climbing the kitchen drawer knobs (how do you babyproof the knobs?!) and turning on the coffee pot. Or from climbing the stair rail or anything else he could get his monkey toes on. He even figured out how to open the baby locks on the cabinets.

That winter was especially hellish. Quickly bored with anything in the house, I tried taking him to the places available in our small town. But I very soon found that the world is not a very welcoming place for a very active toddler boy. At the library, he enjoyed pulling all of the books off the shelf and running away from me. Our tiny library does not have a changing table, so of course EVERY single time we visited he would poop. Trying to change his diaper in the car was the very battle he had been preparing for all of his short life.

Our local science play-space for kids is wonderful, but instead of playing with all of the cool toys he very often preferred running, darting into the employee’s back room, turning off the lights, knocking down other kids’ toys like a short blonde Godzilla, and generally wreaking havoc.

Taking him anywhere was exhausting, frustrating, and embarrassing. I could feel the judgement rolling off of the other parents in waves. And before I had the Little Dictator, I’m sorry to say I would have been one of those judgey parents. Why can’t she control her kid? She must not be firm enough with him. She must let him have his way all of the time. When I have kids, I’ll NEVER let them behave like that in public.

Well, universe, you made your point. I take it all back.

So I stayed home. We got him an indoor slide, a mini trampoline, any toys that might possibly keep his interest, let him climb whatever he wanted. None of it held his interest for long. I bundled him up and took him outside, which at least helped him sleep better at night, but his favorite amusement was making mad dashes for the street, and for having such short legs he moved with cheetah-like speed.

So winter comes back to what it has traditionally been all about: survival. That’s all we can aim for sometimes. Just do what you need to do to make it through with at least a bit of your sanity intact. They will survive too much tv and mommy yelling a bit more than she’d like.  The spring will come again and we can lock the little animals outside.

I’m sorry to say I have no better advice. Having the Little Dictator has been the most humbling experience imaginable. I have no idea what the hell I’m doing. I’m winging it just like everyone else. I certainly don’t have the audacity to offer advice.

What I offer is solidarity. (And alcohol, if you live nearby.) Because the only advice for parents trying to hold onto a shred of sanity in the dead of winter while the insane little fascists slowly dismantle the house is this: it’s a hell of a lot easier when you’re not alone.

Now when I look back on the Winter of Toddler Discontent, I realize what was missing, and it’s the same thing that makes so much of modern life harder for parents: a close community. I have something closer to this now, and parenting is so much easier when we can gather together and let the kids be wild animals together, while parents chat or get a few things done, knowing that there are plenty of adult eyes around in case things get too feral.

Gather together, ignore the mess, pour some drinks, and let the kids go all Lord of the Flies for a while. Spring is coming, I promise. 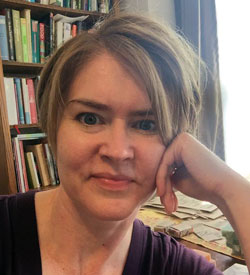