WHAT TO DO WHEN BRAD PITT DOESN’T LOVE YOU 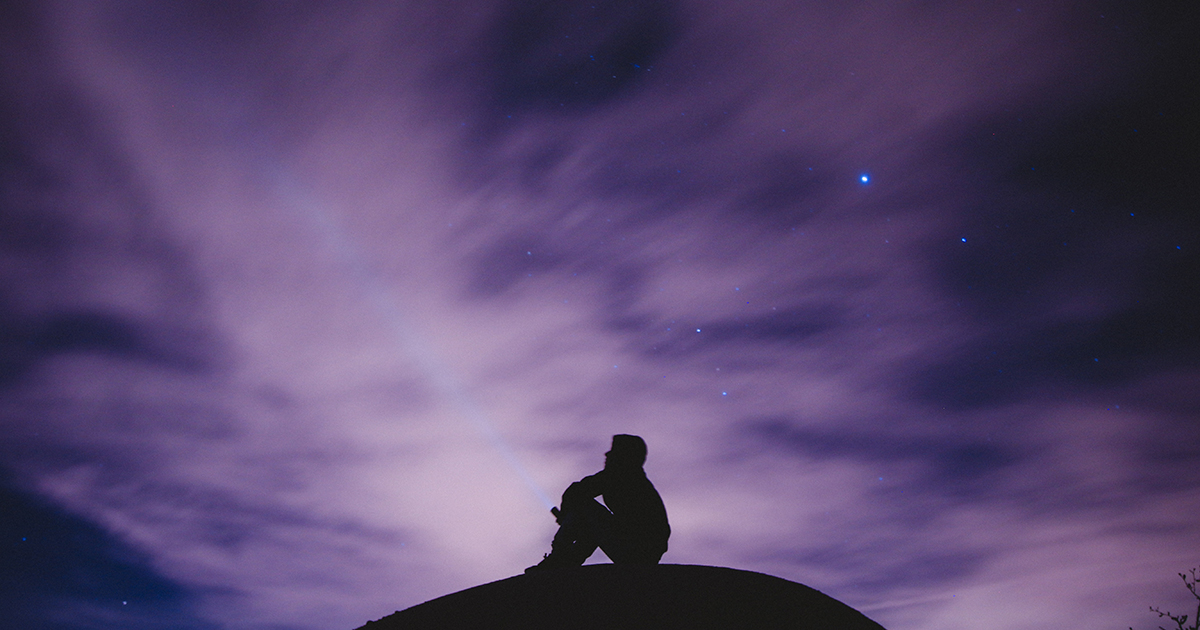 Somewhere around the age of sixteen we all have a clear idea of what we want to become in life. Our fantasies usually evolve around money, love and power. For some women they include being famous, for others being respected, and for my cousin Maria they included Brad Pitt pounding on her door and declaring his eternal love.

And then we grow up.

A couple of decades later we may find ourselves still dating obnoxious, self-absorbed men, who still live with their mothers. Or, still working at a part-time, low-paid but greatly demanding job, where our hard work goes unappreciated. Additionally, we may ponder the time ticking away, and how the dream to create our own family sounds more and more like an illusion.

We discover that things don’t go as planned or—to see the problem in its correct dimension—things don’t bring us anywhere unless there is a plan involved. A carefully laid out plan which entails really hard work.

So, what should we do when we find ourselves hitting brick walls in life?

Devise a plan
Brad Pitt doesn’t live in my cousin’s tiny Greek village, so if she wants him to fall in love with her, a first step would be to actually meet him. Which means she has to move to where he lives to make that possible. Some other steps could be to frequent the same places he does, to take up the hobbies he likes or to befriend people who know him. Becoming a movie star could also help.

Equally, we can’t find the job of our dreams unless we are qualified for it, which presupposes the right studies, working experience and determination to succeed. If we feel that life tends to carry us away, the use of a calendar can help. That way we can schedule our goals meticulously and use our calendar as a guide. Likewise, we should encourage relationships with like-minded people. Chances are they will share information, and we can learn from each other’s experience. And when things don’t move in the direction we want them to, they will empathize because they have been there themselves.

Follow the plan with iron discipline.
Whether we wish to lose our pregnancy weight, or become a published author we tend to forget that both physical and intellectual challenges need effort and not mere wishing, and if we put the effort in, chances are we’ll get the desired results. In others words, either we choose to follow a diet or a writing schedule, we need to do so consistently and not only when we remember it or when it suits us.

In the same way, we cannot become accomplished athletes or musicians unless we work out or practice every day. People do not become successful because of sheer luck. They stand out because they invest their time and they don’t quit until they succeed. Being disciplined includes dismissing excuses, and not letting life get in our way, but also working on your weaknesses and changing bad habits. And as Thomas Jefferson, the third President of the United States said, the harder he worked the more luck he seemed to have.

It’s never too late
Sometimes we think we are too old, for instance, to enroll in a university course or travel the whole world with a backpack. I have friends who stopped attending seminars because they were the oldest person in the class, in some cases older than the teacher herself. They cared more about what other people thought than about the degree they would get.

What really bothered them, though, was that they’d be considered a failure, not having succeeded before a certain age. Because people, let’s face it, can be very cruel and eager to judge anyone who doesn’t follow the norms. And if we don’t change our mindset and we allow others to get under our skin, then we’re not living our life, we’re living theirs.

Everyone is entitled to make bad choices, but it’s never too late to right a wrong. The things we don’t see through are the ones we’ll ultimately regret.

What is happiness for you?
Before we start devising plans though, we should ask ourselves what we really want, what excites us, and differentiates it from what others find exciting. Most people wish for money and power because they associate it with happiness, which isn’t always the case. Building an empire might mean long-working hours and stress we can’t cope with. Too much money might lead to a constant fear for our children’s safety. And becoming a lawyer, for instance—the dream of so many Greek parents—might make us lose sleep at night.

So before my cousin commits to long-term planning which presupposes moving to the other side of the world, she should ask herself: Will she enjoy having worldwide magazines scrutinize her every move, the clothes she wears, the weight she cannot lose? Because even Angelina Jolie couldn’t live up to the standards of mass media. And anyway, who is Brad Pitt?