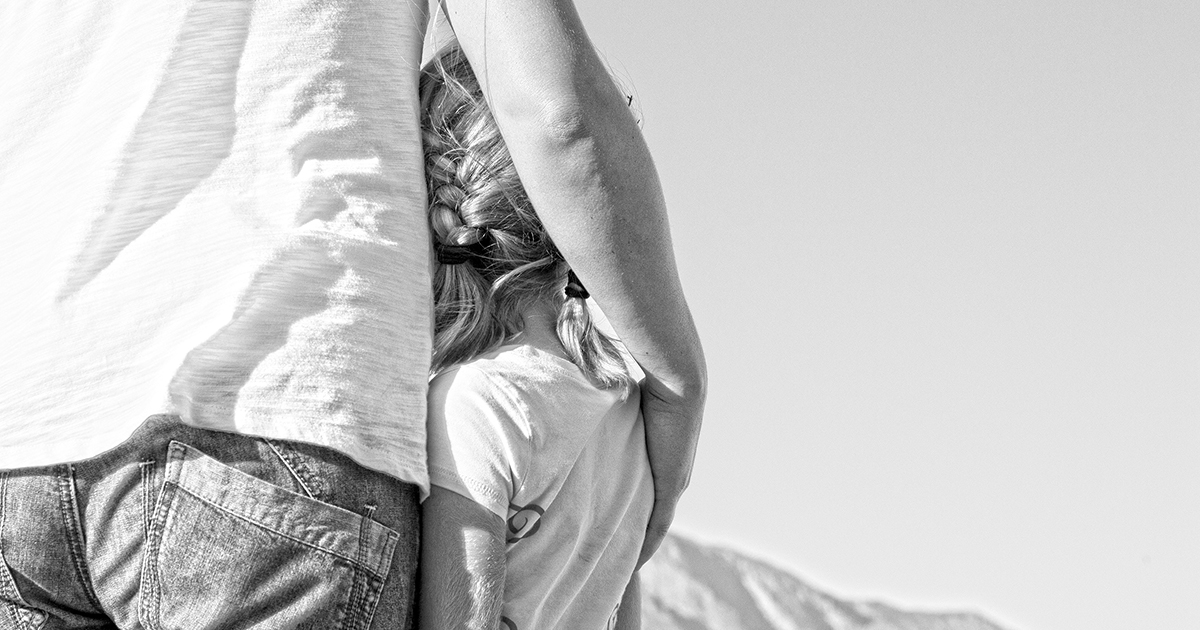 My daughter asked me, the other day, why I always ask for an extra biscuit at the fast food restaurant Popeye’s, because they almost always forget to give it to me. I told her it was because I want to be the kind of person who believes that magic is possible.

My daughter has gotten to the age where she doesn’t accept everything I say—anything I say—at face value. She argues and tries to reason things out. This is a good move on her part. When I was reading her a bedtime story about fairies, she asked me if fairies are real. I hate lying to my daughter, and I could see by her worried expression that she thought I was going to say no. Instead, I asked her, “What do you think?” She thought about it for a moment and answered that she thought maybe somewhere far away, they might be, but probably not around here because she’d never seen any sign of them around here. But, she said, she didn’t know what it might be like somewhere far away. I thought that was a very reasonable answer.

My take on the matter is that I don’t believe in anything. I’ve never seen any evidence of anything supernatural, from ghosts to fairies. I’ve never encountered convincing second-hand accounts of them, either. But more recently, I’ve started to think that doesn’t mean there isn’t something to some of these ideas. I know reasonable people who are convinced ghosts exist, for example. There are all sorts of explanations for why that is, but one of them could be that ghosts exist.

Here’s the thing, let’s say we go camping. It’s night. We gather around the fire. I don’t want to be the guy who well-actually’s the ghost story, especially for my daughter. Because life is more interesting with ghosts in it. It’s more interesting with fairies or angels or whatever. Yes, ultimately, this is escapist but, hey, life kind of sucks sometimes. As adults, we spend most of our time working at jobs we probably don’t like very much—maybe we don’t hate them, but are they deeply rewarding and fulfilling? Probably not. We hardly ever get to see our families, our pets, or our couches (whichever you care for most). It’s all terribly routine and bleak. It all makes a kind of sense—though, honestly, none of it really as much sense as we would like it to. So why not imagine, just for a little while, that there are gnomes helping some dude make shoes somewhere far away? It certainly is better than the reality.

But I’m being cute. The real magic, I think, is more in what these things represent. There are monsters in the world, of this there is no doubt. There are powerful (and not so powerful) people who seem so cartoonishly archetypal that the Big Bad Wolf seems like a well-developed character. Some are misunderstood and some are just bad. And sometimes, it can be harder to believe that there are people in the world who care about other people and don’t want to take advantage of them. They can seem as rare as unicorns. But we hope to encounter them. We hope that if we strive to become like them, we won’t be the only ones resisting the evil of selfishness in the world. It’s easier to believe in the bad, the hopeless, than it is in the good, sometimes.

This brings me to my daughter’s second criticism of my drive-through habits.

“Why do you say thank you and please so much?” she asked, especially since they always get my order wrong.

But I also hope that someday, they’ll get my order right at Popeye’s.