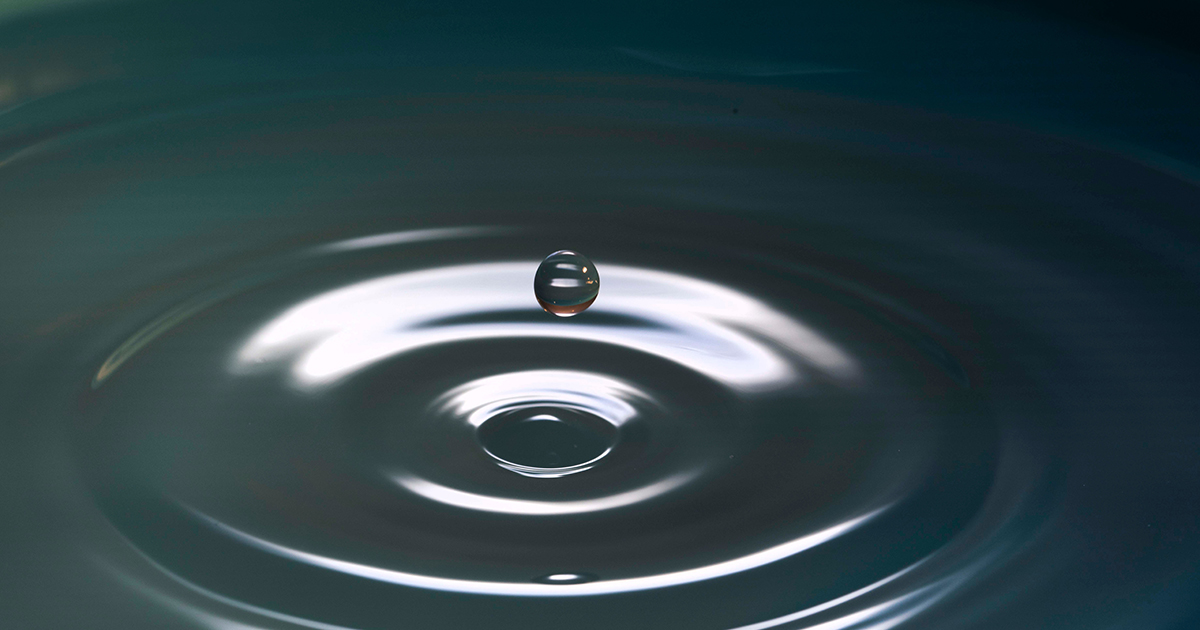 My husband and I first visited Germany together in 2009, camping in the backyard of a friend’s small lake house on Bodensee.  I cannot remember why, exactly, but for some reason the only water available to us during the day was carbonated mineral water—which I absolutely hated.  And the only food available, it seemed, was sausage.  Amid the paradise of our surroundings, I would go to bed parched.  Around the third day, I discovered a hidden stash of “normal” water in the kitchen, and I would sneak in at night to chug most of a liter bottle before creeping back to my tent.  Around day 5, I learned that was the water for our friend’s baby’s bottles.

This is one of those stories that in hindsight, makes no sense.  And in retelling it aloud, sounds worse than it was.  But yes, as my husband still loves to say, nearly a decade later, I would creep into the kitchen at night and shamelessly steal water from a baby.

To this day, that was one of our best vacations; but I left the country utterly confused about German water.  And the seven different trash and recycling bins. I was certain I could never live in that system.  Little did I know that just five years later, German “water” would become an obsession.

Water is, as David Foster Wallace famously noted, “the most obvious, ubiquitous, important realities… the ones that are the hardest to see and talk about.”

In the United States, “water” is the obsession with capitalism and money.  Obviously, that statement alone is not a very insightful observation; but two years after leaving that system, I have come to a new appreciation of what it really means to (not) live under capitalism.

In the U.S., capitalism permeates every fiber of society, every aspect of our collective being.  We are taught that our American exceptionalism is because of our capitalism.  That money is freedom.  And Americans are perhaps obsessed with nothing more than with freedom.  We believe we know what freedom is, and yet in most states, we cannot even drink a beer as we walk down the sidewalk.  We believe that freedom of speech is unique to America, and that it makes up for the fact that nearly half of our country’s residents cannot afford the basic necessities of life.  It is the ultimate irony that we believe the world’s greatest system is the one that oppresses half of its nation.

As the word “fake” takes over the national dialogue in the U.S., I wonder why more people are not talking about the fake narratives we tell ourselves about capitalism.  We peddle this lie that socialism and communism are one-in-the-same; that these systems are oppressive, proven failures, or only meant for small countries.  We are told that socialism and capitalism are incompatible; that capitalism must be a dog-eat-dog system that requires us to spend more time at the office than with our families, if we are to succeed.  Most of all, we tell ourselves that the only thing keeping us free is our military.  That our tax dollars are best spent fighting wars abroad to protect our freedom at home.

As scores of American citizens beg for money to cover their medical expenses on GoFundMe, and millions of others incur debt and bankruptcy due to medical bills, I wonder how it is even possible that a major political party in today’s U.S. has the audacity to pretend that socialized medicine would be anything but beneficial to our nation.  How, exactly, has “socialism” become such a poisonous word that it is dismissed immediately out of hand? How have we let ourselves get to this point, America?

I have been hesitant to speak too much about my personal experience with socialism, here in Germany.  It feels like a magical and precarious gift from the universe—one that could be ripped away from me at any moment. But as much as I do not want to jinx myself, more so I want my fellow Americans to understand what we are missing.  What a society can do for its people when it believes in actual equality, and when it is not subsumed by military costs. It is difficult to explain, like describing the taste of water.

For me, the most subtle and yet profound aspect of living in Germany is the collective, inherent value for human life.  There is fundamental respect for every person in society, whether a child or a supermarket cashier or a CEO; the social hierarchy, in my experience, is much flatter than in the U.S.

As a participant in the Robert Bosch Foundation Fellowship Program, I remember being shocked during a lecture that presented that the German constitution provides for a minimum standard of quality of life for all residents.  The first article of the constitution states, “Human dignity shall be inviolable.”  My experience is that in the U.S., human dignity is linked to money, and there is more shame than support, if you do not have it.

Another shocking aspect of the German constitution for me was Article 6, which states, “Every mother shall be entitled to the protection and care of the community.  Children born outside of marriage shall be provided by legislation with the same opportunities for physical and mental development and for their position in society as are enjoyed by those born within marriage.”

In Germany, the general belief is that having children is a normal, natural human right.  Mothers are entitled to protection, and entitlement is not a dirty word or a moral failing.  Pregnant women are given 100% paid leave 6 weeks before their due date, 8 weeks after the birth; and then a portion of their income for the next year+.  In Germany, this is water.

I am consistently appalled at how many Americans genuinely believe that having children is a privilege that should only be for those who can monetarily afford children.  In other words, children are in the same category as a car, an iPhone, a fancy dress. And if you can afford to have a child, then good for you, but society owes you nothing.  Do not be late to work, ask to leave early, or expect to laze around at home, on vacation, recovering from childbirth.  If you cannot afford the astronomical cost of daycare, then you should not have children.

In the U.S., we like to pretend that everyone is equal, but we do not really mean it.  Perhaps because the Declaration of Independence proclaims that “all men are created equal,” Americans have been led to believe that what comes after that creation, is a result of effort; of personal, moral success or failure.  We love the narrative of the self-made millionaire, the Donald Trumps and Kylie Jenners of the world, who were born on third and thought they hit a triple.

Equality means something quite different, in Germany.  Here, all children are eligible to receive a government stipend Kindergeld of ~$200/month from birth until age 18, varying slightly depending on how many children are in the family—and not on the parents’ income.  In other words, every child benefits equally under the law, regardless of family income.  This is what equality looks like.

America, we think we are so great.  We are told that from birth—that we are better than everyone and everywhere else.  Richer, freer, happier, prouder.  And in some cases, maybe that’s true.  Meanwhile, the growing gap between rich and poor, the nearly extinct middle class, the utter disdain that many of us feel for our fellow citizens who do not share our political beliefs… belie a scourge upon our nation.  It will remain even after this president leaves the White House.

My fellow liberals, as we look ahead to a post-Trump world, I urge you to ask yourselves, how is the water today?  Is it drinkable, or must we continue sneaking into the kitchen at night to steal from our babies?