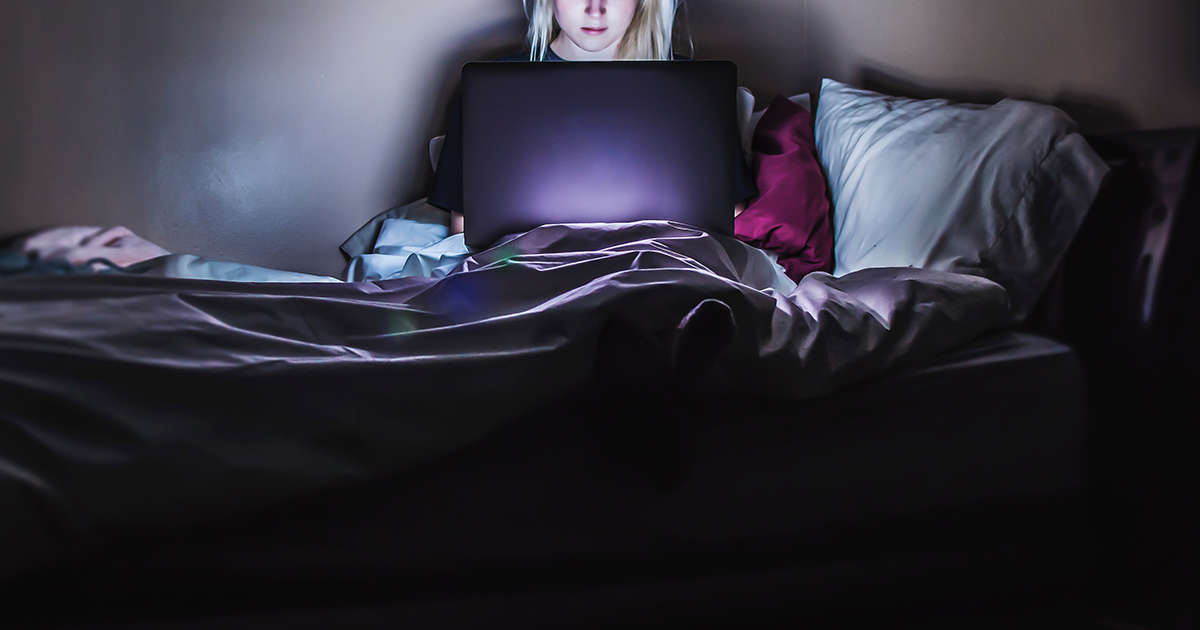 ‘It’s not my job to educate everyone’

I repeat this over and over in my head before I type out yet another online comment in which I make it my job to try and educate everyone. I’ve never been very good at following my own advice. If someone says something ignorant or short-sighted, it’s incredibly difficult for me to just let it lie. I have to have the last word, especially online. This has obviously been a mixed bag: sometimes it feels worth it, other days it doesn’t. Today was one of those days.

This time I got into an argument and was torn apart by a gang of people I didn’t know on a friend’s Facebook page. I tried to be as diplomatic as possible, but—as we all know—the internet is not a great place for interpreting a person’s tone. At the same time, I’m not going to make excuses for these people. There wasn’t a genuine misinterpretation of my tone. They simply weren’t there for a debate; they were there to protect their world view and did not want to listen to any nuance or criticism thereof. I had carefully chosen my words so as not to be inflammatory—I mean I basically tone-policed myself—and still someone took issue with the way I said what I said rather than the content. After the third or fourth vitriol-filled comment, it was quite clear what I was dealing with. But did I stop?

No, of course I didn’t. Because I can’t. I go into online debates like a Kamikaze pilot and I normally won’t leave until everything is in flames behind me.

After having a number of personal insults levelled at me, I took a breath and decided to practice some of this ‘self-care’ everyone is always talking about (including me), but that I never seem to actually get around to practicing. I turned off the notifications for the post and set about getting dressed. I had just about gotten one foot into a pair of tights when I saw the familiar red flag pop up in that sea of blue. The notifications had kept coming. It seemed like Facebook wanted me to continue arguing. Is this a new feature?

It’s common knowledge that one should never look at the comments section of an article or video shared online. I reminded myself that this wasn’t a bunch of anonymous trolls, rather these were friends of my friend; surely these were reasonable people with a little bit more internet etiquette than the commenters on a YouTube video.  But of course, they weren’t. I had been sucked into another divisive online argument and there was no way out.  People were probably breaking out the popcorn by this point. It was utterly consuming me while the sun shone outside and other people went about their day, the way I should have been going about mine. Why can’t I just walk away? Why am I letting these people who don’t deserve my time take so much of it away from me?

And they did. I wasted two hours talking to people who had no intention of having their views in any way slightly challenged. After what was a particularly brutal series of comments I sat in my bed paralysed. I felt terrible. It honestly felt like someone had kicked me in the stomach. I sat there as the sun’s long fingers tried to coax me out of my bed, which I’d already crawled back into in my dismay.

‘It’s not worth giving away personal information to prove a point.’

Maybe my friend was right. I had shared an experience which had been difficult to talk about just to make a political point to a bunch of fools on the internet and now I felt exposed and empty. I had told them something I hadn’t told most friends of mine and they had greeted it with disgusting comments that belittled my mental and physical well-being. They basically turned me into a punching bag for all their misdirected hate while not one person seemed to want to intervene in what was essentially 4 or 5 people bullying one person online*.

I’ve spent far too much of my life getting into arguments with people who have no intention of listening. It frustrates me to be silent, but putting myself out there all the time and getting abuse is wearing me down. Is winning an argument really ‘winning’ an argument if you come out of it feeling like complete crap? Speaking up is important to me, but what’s the point in continuing to throw myself under the bus just to try and make a point to a group of strangers online? Meanwhile my own work suffers: if I put half the amount of time and energy into my PhD as I put into online debates I’d have finished two years ago!

Why do I continue to expose myself to strangers on the internet? And before you say anything, I’m aware of the irony involved in writing this piece. I guess I feel a responsibility as a woman and a feminist to speak up because we’ve been silenced for so long. The internet is supposed to be a place where we can freely exchange ideas and opinions, that’s one of the great things about it. Unfortunately it’s also increasingly becoming a place where people get to spew polarising and hateful comments, aided by the relative anonymity that the internet provides.

While I completely understand why people don’t want to get pulled into an argument, I still feel it’s important to call a person out when they say something that’s deeply problematic. Being a woman with an opinion on the internet can be dangerous; there seems to be no end to the men who want to silence you, be it through threats or simply derailing conversations with ‘not all men’ style arguments. I’ve wasted hours rolling around in the mud with ‘pro-lifers’, misogynists and fascists. People will say I won’t have changed any minds and that may be true of the people I’m directly arguing with, but there are others watching. They’re watching and they’re seeing opposition and other voices and that’s important; it helps them to articulate their thoughts and see things from a different perspective. The internet cannot be allowed turn into a sewer of ignorance because we’re too afraid to speak up and provide a different point of view.

But 12 hours later the notifications keep on coming. Pick your battles, I guess.

*After several hours a friend of mine did intervene and defended me, she’s a hero. 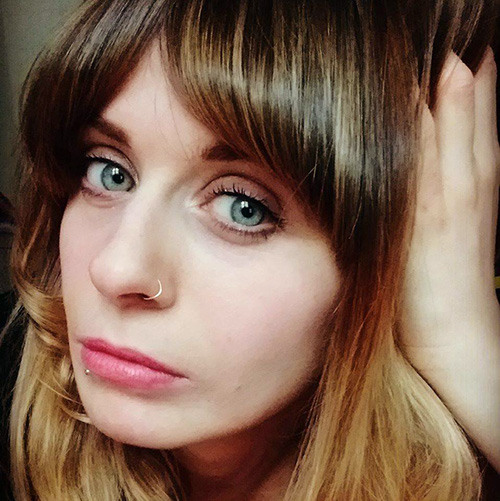