IT’S TIME TO TURN THE FUTURE ROUND 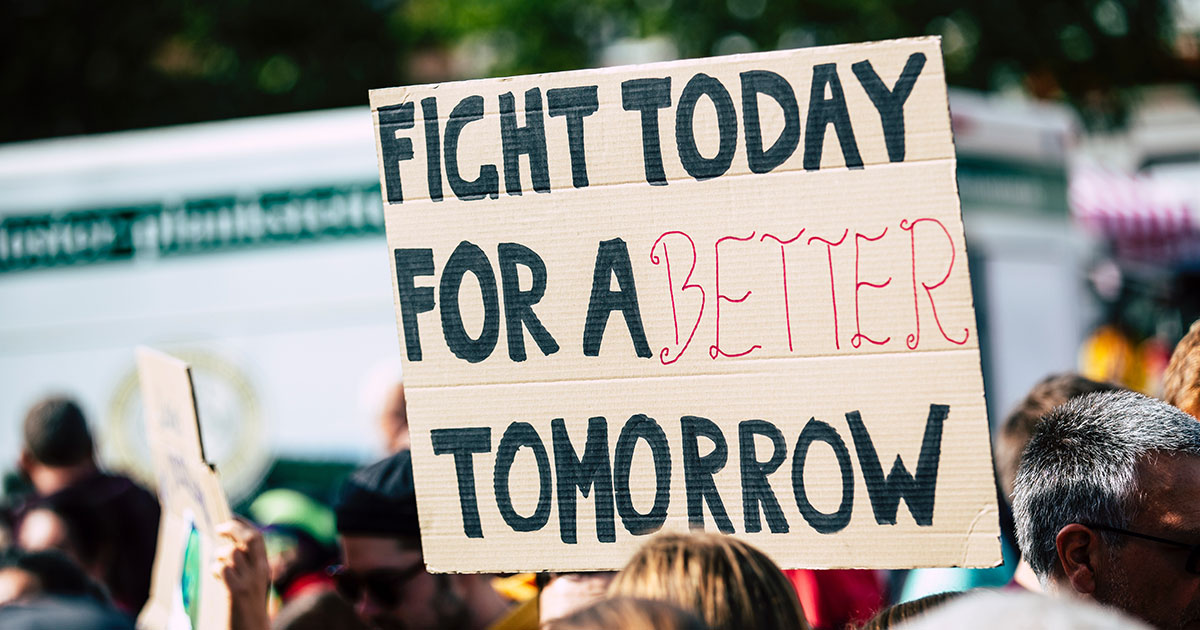 As the USA careens towards the foreseeable train wreck of the coming elections, and the world rushes headlong into the apocalyptic calamity of incipient climate breakdown, there are a couple of things I don’t want to talk about.

I don’t want to talk about America’s descent into fascism. It’s not a fait accompli yet, but it’s perilously close.

I don’t want to talk about how climate collapse is starting to kick in with multiple, synchronous disasters feeding on each other: the fires in the USA, the Amazon, the Pantanal Wetlands, the collapse of ice shelves in the northern and southern hemispheres, an Atlantic so full of hurricanes that the authorities have run out of names, the Gulf Stream in danger of running out of steam, a precipitous decline in wildlife throughout the globe, the disappearance of wild areas the size of Mexico in the past 13 years alone.

Instead, I want to talk about Belarus and Thailand.

In Belarus, hundreds of thousands of people have been on the streets since August 9th, protesting the results of an election blatantly rigged by the incumbent president. Workers have been striking in support of the protests, and even state TV has been blacked out by anti-government strikes. The strike wave has including miners, steelworkers, automobile and electrotechnical workers, oil and postal workers, and media and theater workers. Protests have been met by considerable violence by state forces, yet the mass mobilization continues and the situation remains unresolved.

In Thailand, a student-led pro-democracy movement has been organizing mass demonstrations, calling for an end to corruption and the privileges of the monarchy. In spite of being charged with sedition the movement has called for a general strike on October 14th.

What do these two situations have in common?

Poverty, disenfranchisement, state violence, dictatorship in all but name. Resistance through mass popular action, through strike action. The overcoming of fear in the face of harrowing levels of oppression by the forces of the state.

It’s dawn on the US west coast. California, Oregon, Washington State wake to orange skies heavy with the smoke of megafires spiralling out of control.

Some media-savvy wit overdubs footage of downtown San Francisco with the soundtrack from Bladerunner and it’s like, yeah, that’s where we are.

Meanwhile in an ICE camp in Georgia, a woman has her uterus removed without her consent. The doctor’s name isn’t Mengele, but it could be.

Over in Portland an unarmed antifascist is gunned down by police. The president approves, calling the action “retribution”.

And of course the roll call of unarmed black people killed by the police grows longer and longer.

You may wonder why I, a European, should take so much interest in what’s happening in the States.

It’s because America is the future.

Here on the other side of the Atlantic, we still instinctively look to the USA. The history of the post-war period taught us that what happens in the USA always rolls down the pipeline to us here in Europe, sooner or later.

The USA has always been the future.

And now the future is saying fascism, climate breakdown, collapse of democratic institutions, a head of state who openly takes sides with fascists and killer cops. A future so mind-bogglingly unequal and unjust that it’s difficult to comprehend.

It’s a future we must refuse. A future that’s so wrong-headed, so upside-down, that we, globally, have to fight it with all we’ve got.

While the death toll from Covid-19 in the USA surpasses 200,000, and 40 million have been thrown into poverty through unemployment, the richest man on the planet managed to increase his wealth by $48 billion from March to June alone.  American billionaires have made an average of $42 billion a week throughout the pandemic.

A recent report by the Rand Corporation shows that from 1975 to 2018, the amount of wealth redistributed from the poorest 90% of US citizens to the richest 1% amounted to $50 trillion. It also states that if wages were at post-WWII levels, US workers would be earning over $1,000 a month more on average.

US capitalism has shown itself to be the most feral, rapacious variant of a global system hardly known for its compassion and humanity. In these times of needless global catastrophe, it has shown time and again that it is ready to sacrifice everyone and everything on the altar of profit.

This too, is the future the whole world is facing.

As women, black people, queer and trans people, workers of the USA enter a period of heightened struggle with the forces of fascism and reaction, the fate of the world hangs in the balance.

Every further day of inaction on the climate, every month of drill baby drill, is a nail in the coffin of future generations.

I think it’s no exaggeration to say that the coming election in the United States will be one of historical, indeed existential, significance, not only for the USA as a nation but also for the world as a whole.

America has the power to drag us all down to extinction.

Trump has been consistently signalling his readiness to contest the results should they go against him. He has installed a postmaster general who has spent his time sabotaging the infrastructure of the postal voting system. He is preparing to ram through an ideologically compliant candidate for the Supreme Court post made vacant with the death of Ruth Bader Ginsburg. He has been sharpening his rhetoric against demonstrators, expressing his support for extrajudicial killings, and threatening increased levels of violence against all who oppose him.

One way or another, he is playing for conflict and chaos.

The democratic system in the United States, such as it was, has been seriously compromised. The Republican Party, described by Noam Chomsky as “one of the most dangerous organizations on the planet”, is aiming for a naked power grab.

The situation is dire, and dangerous.

The only way forward now is not just for those who have a vote to use it to kick Trump out of office. It is to mobilize for sustained, continued mass protest, on every level of society. Including the workplace. It is to communicate between struggles, and to coordinate them wherever possible. It is to put forward an alternative agenda for the USA and the world, and to show that the injustices of the present are not the way it has to be.

It is, in short, the Thailand-Belarus option.

In spite of the white-supremacist, despotic and increasingly fascist ambitions of the Trump administration, what’s to come has yet to be decided.

Another world is possible.