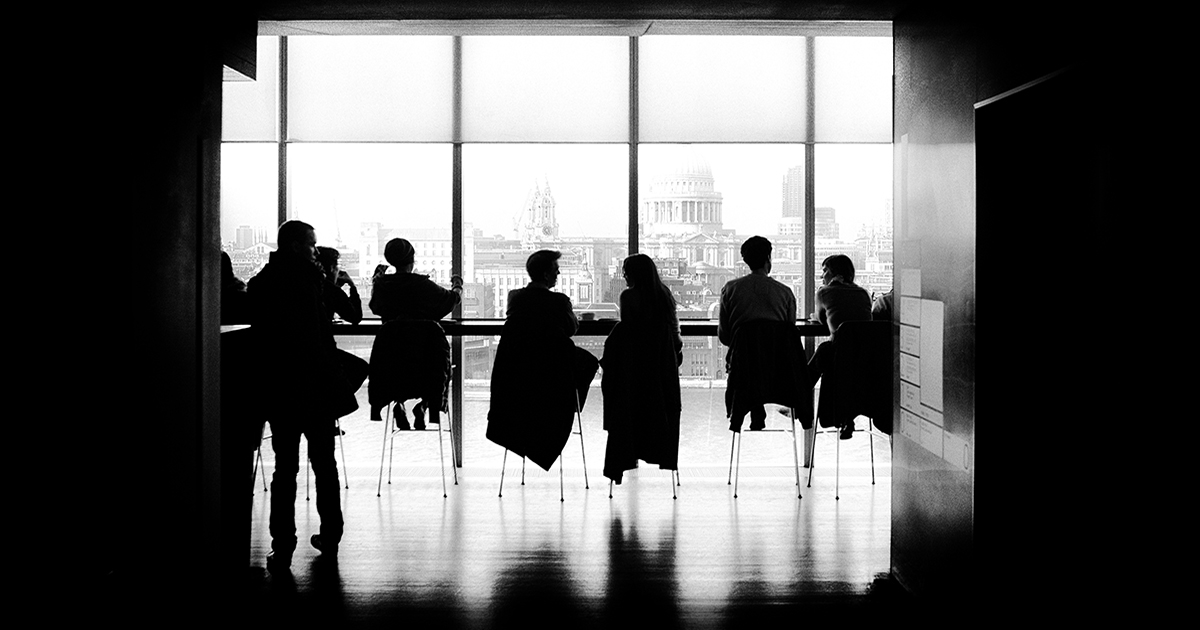 “Flying is safer than driving. You are safer in a plane than a car.” He said, stirring his vodka and tonic with his finger. He pulled his finger from the drink, and looked longingly at the dripping, cold liquid hanging there.  We were in the lounge at the hotel, our group was staying the night, before moving on to Scranton.

I looked away, giving him time to stick the finger in his mouth, which he did, with relish.  He wiped the finger on the underside of his tie, a tropical design, with light blue and pink flowers on a yellow background. A tie that almost complimented, and almost clashed with his green shirt.

“Safer than driving,” he repeated.

I told him about a friend, from the old days, the wasted days of youth, a friend who was involved in a terrible car accident.  He retained the use of all his limbs, but they did terrible things to him in the ambulance to save his arm. I told him about the insufferable pain of the concentration camp medical procedures, about the scars. The scars on my friend’s arm and the scars on my psyche from hearing about the ride.

At the time I had never been on an airplane. But, after hearing the stories I wondered how difficult it would be to walk everywhere.

“A very small comfort, knowing it is safer than that.” I told him.

He stared, for a moment, into the depths of his drink, it seemed as though he was looking for answers.  “You still ride in cars?” he asked, in a way that suggested he thought he was approaching the victory. His pieces were in order, the end game underway, checkmate.

I told him about a friend, from long ago, in the days we felt invincible, immortal, who had moved away chasing prosperity, to Houston. He got a job, a place to live. He was meeting people, and moving up, turning his life around. Until one night he was hit by a pickup truck while walking across the street, the final curtain rang down in a city of strangers.

“I still ride in cars, and walk across streets, and when it can’t be avoided I will climb inside an airplane. But, I don’t suffer any illusions about my journey not being cancelled, mid-trip, by something terrible no matter how I travel.” I said.

He took a drink, looked at the floor and said, “That is probably the safest idea. Why get too comfortable?”  His look of expectant triumph was replaced by a lonely desperation, and a sincere desire to escape the conversation.

I offered to buy him a drink, but he shuddered slightly, declined and went back to his room. “Sorry, I hope you have a safe trip,” I said to his rapidly retreating back. 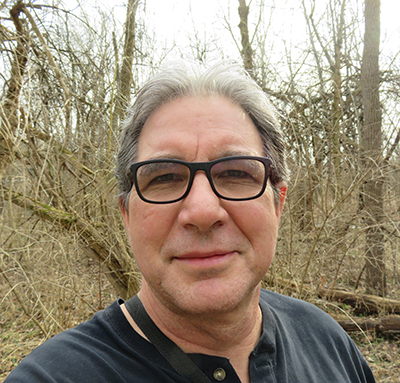