THOUGHTS ON HATE AND RAGE 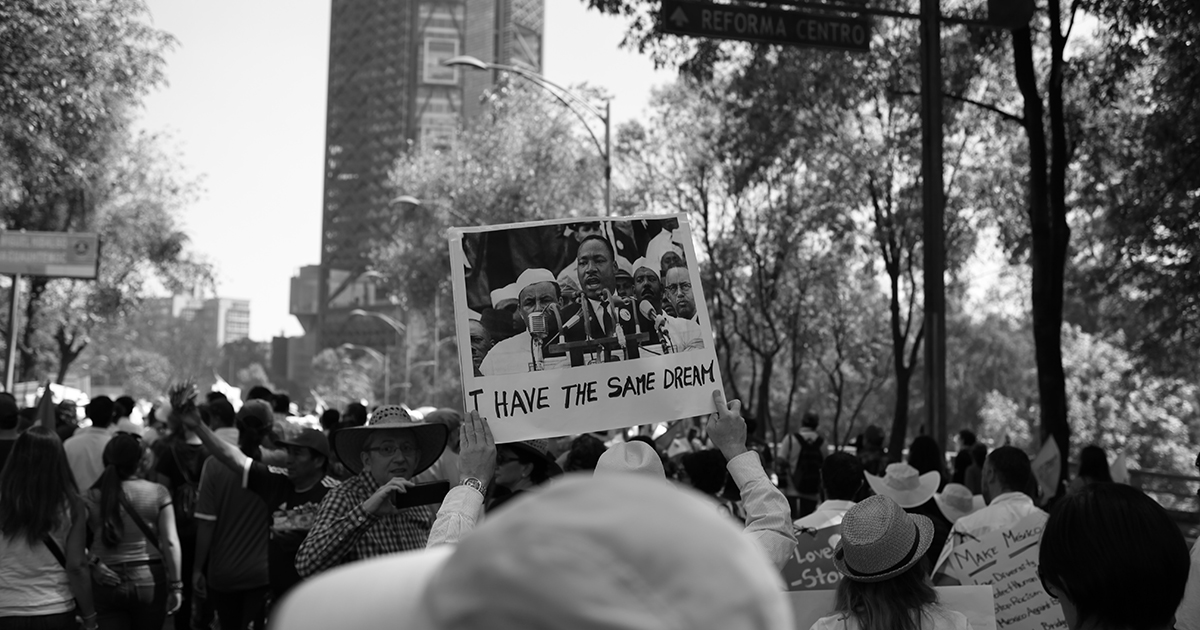 We live in an era of rage, sure enough.

But I have to say, I’m not one for the politics of hate.

Seems everywhere you look these days there are hate-mongers popping up left right and center – but mainly right – and venting their grievances, real or imagined.

And when they start to talk, their voices are simmering anger, ready to boil over, their minds are seething cesspits of prejudice and violence.

I ask myself what that must do to your mind, all that hate.

I ask myself and I know the answer, because I’m no stranger to it.

Hate is a symptom of powerlessness, at least for the oppressed. Hate and despair are two sides of the same coin.

But hate is not something you can really control.

It’s something that controls you. Once you let it off the leash, it warps you out of shape. It can ruin your life, damage your spirit and harm your loved ones.

I’m not a believer in any god, but I’ll lay this down on you: You have to let go of hate.

I’ll take it even further.

You have to understand hate if you want to beat it.

Of course, sometimes the only way to confront hate is to put your body on the line.

The fascists came to march in Berlin last month, 5,000 strong, and were met by a surge of bodies more than ten times that number.

That’s a great and powerful thing, and something we need to build on.

But for every hardcore Nazi, I’m betting there’s a bunch of hangers-on whose hate is founded on fear.

Fear of the world changing around them.

Fear of losing their place in the world.

Fear of being ignored, and cast aside, and dispossessed.

Because of course, that is the only way that society’s current trajectory – towards ever increasing levels of conflict – can be avoided.

It’s not always possible to choose dialogue over self-defense.

But in the words of Dutch anarchist Bart de Ligt: “The more you have violence, the less you have revolution.”

I’m not a pacifist, but there’s truth in those words.

And I’m not a hater, but there’s a time for rage, sure enough.

There’s a time when you have to let go of the hopelessness that shapes and pervades our lives.

Seems to me that the whole conservative backlash project, the mobilisation of insurgent neo-fascist tendencies for the protection of neo-liberal interests, is concerned with a deflection of aggression.

A re-routing of hatred.

Away from the rich and powerful, down towards the poor and powerless.

How can it be that someone like Trump, a rich, powerful, privileged white misogynist racist, can channel so much working-class hatred towards the elite and deflect it towards Muslims, and Mexicans, and black people?

Seems to me that what Trump supporters, and the new right everywhere in the world, share, is that they are mainlining aggression, they are high on hate.

They are hate junkies, and Trump is the pusher.

Why just have two minutes of hate, when you can have days of hate, newsfeeds of hate, as much hate as you want, all the hate you can eat?

Let me sell you a paradox.

Hate is the enemy.

If I hate the haters, does that make me a hater too?

Maybe when Jesus said love your enemies his main concern was mental hygiene?

He was a good guy, JC, by all accounts.

But I’m not saying love your enemies.

I’m just saying try understanding them now and again, and you might win one or two over.

I’m saying don’t get hung up on hate.

Hate all those things that are destroying our world.

For your own sake, for our sakes. For the sake of the Revolution.

The Revolution is not just some distant thing in a some-time maybe future.

The Revolution has to be an ever-widening circle of solidarity and life-affirmation if we are collectively going to make it happen.

Rage away, you lovers. May the upbeat take you forwards.