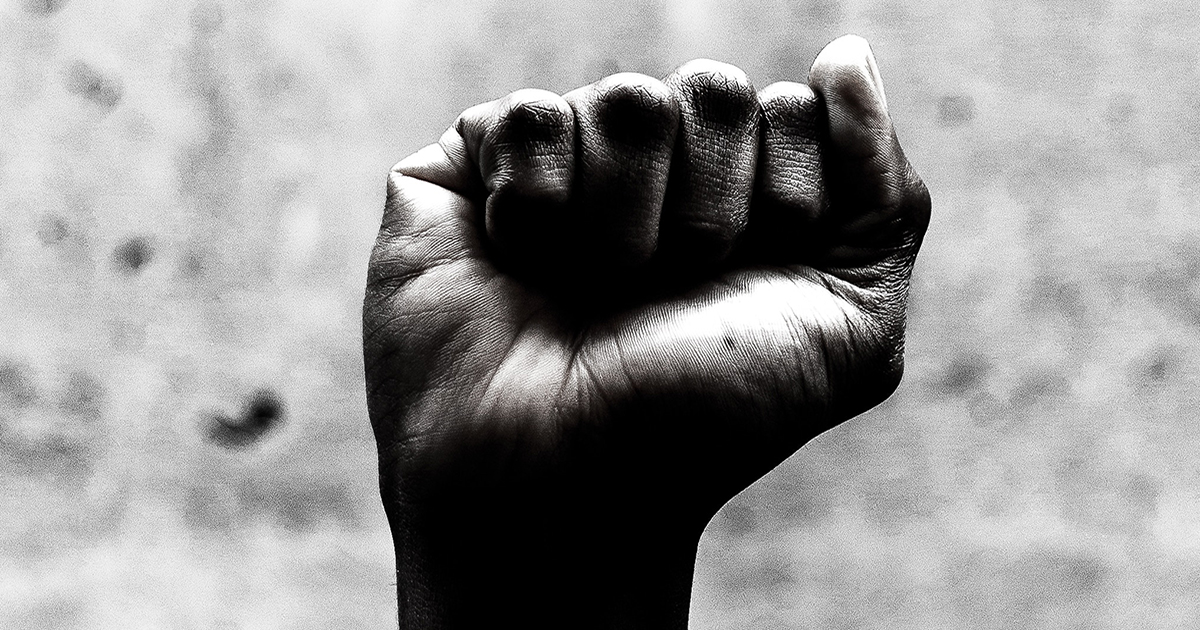 For the German athletes participating in the 1936 summer Olympics their dedication to being the best athlete they could be was most likely for a genuine love of the game. For Adolf Hitler, however, the Olympics held in Berlin that year was to show the strength of Nazi Germany. Just eighty-two years later the reality of those games are now seen through historical lenses, where we can easily remember the monster while forgetting the society that elected him; forgetting the once progressive country heading into the twentieth century that gave in to evil for promises of prosperity.

By the start of this next NFL season, the new national anthem policy will be enforced for all season games. It is a policy that does little to address the national anthem protest phenomenon but is a minute example of the disturbing trend in America’s descent into nationalism. At its inception, the purpose of the protest, brought to our attention by Colin Kapernick, was to highlight the excessive force used by police officers on minorities across the country; an issue that became bigger than just scattered occurrences in poorer neighborhoods. The protests themselves were meant to be peaceful, quietly kneeling during the anthem showing the reverence for what the flag stands for but distain for the violence being committed. The president, a small vocal minority of football fans, and average Americans who were offended, reframed this peaceful protest essentially as disrespect towards veterans and a protest against America itself. It was another out of the many instances when the narrative of an athlete, entertainer, or celebrity of color who used their platform to speak on politics (that they are affected by as well) was silenced, patronized and infantilized as nothing but the actions of a “dumb entertainer” who doesn’t know what he or she is talking about. In Colin Kapernick’s situation, he was considered by the anti-protesters to not be able to speak out about police brutality because he wasn’t black enough, having grown up with a white mother in a predominantly safe neighborhood. A stereotypical narrative to delegitimize the movement as a whole.

When Hitler excluded Jewish athletes from participating for Germany in the 1936 Olympics there was more than an agenda to his method. He truly believed in trying to find perfection by tearing away whatever didn’t make Germany pure and strong, something we see today as synonymous with social cruelty far beyond marginalization. Given how extreme Fascist Germany was, it is easy to argue that comparing modern day America to Nazi Germany is over the top, and that America does not kill everyone it is bigoted against. But Germany’s totalitarianism is not the only relevant example.

In his 1995 essay “Ur-Fascism”, Umberto Eco offers several warning signs that one is living in a fascist nation. Eco grew up in the horrific realities of Mussolini’s Italy, but I believe that the signs he offers are evident in the growing nationalism of American today. For example, Eco states Ur-fascism tends to adore traditionalism, a view of the world that resides in historical accuracies/inaccuracies, religious and faith based beliefs; all of which reject the modern world or modern society for what they consider to be “primeval truth”. It’s no mistake that “Make America Great Again” was an unfortunately successful political movement that exists because of more than just a couple of racists. Progression towards racial equality and diversity is often met with the Ur-fascist ideals of fearing the different or foreign. Progression towards feminism and acceptance of sexual identity/preference is met with the Ur-fascist machismo, fearing a widespread teaching of weakness and emasculation.

But how does football fit into any of this? In the golden age of football and sports in general, athletes were more than just role models, they were revered as heroes. Heroes whose highlights and games were recounted like stories of legendary triumph in Greek mythology or modern war. Stories passed down to younger fans about men with superhuman abilities, exaggerating their uncanny strength and athleticism. The traditionalist view in America sees the evolution of sports as a negative thing. Especially in a sport like football, the rules have changed to promote safety and focus more on entertainment; many of these people would consider this an emasculation of not only the game but of the people who enjoy such changes. They see the international marketing of football as diminishing the authenticity of the sport. The faces of the heroes have changed as well, with the majority of the NFL being social minorities. These faces have become a revolving door of people of color with shorter careers (due to modern day understanding of brain injuries) and names the traditionalists have trouble pronouncing.

Then there is the nationalism, probably the most important component, in my opinion, to Ur-fascism. Putting the idea of the country before the people in it, the belief that your country’s “people” are better than any “others”, the belief that this self-proclaimed superiority gives you the right to enforce your views on others and see any other view as a threat to your “natural” way of life.

Then Kapernick comes along, with his silent and peaceful visual protest. Many of these red-blooded Americans with rage-filled eyes and hate-spewing lips attacked the man’s character, claiming that he was disrespecting what seemed like every value that was meaningful to the country; in the meantime refusing to fully understand that his protest was about lives lost to violence that could be avoided, lives many Americans today still don’t recognize as truly American.

So am I saying that all of America and Americans are becoming fascists, while simultaneously discounting the continuous growth and progression throughout the country? Of course not. However, it is hard to deny the signs that lean heavily in favor of the fascist/nationalist evolution. There are the little signs, like countless video essays online, social media from both young and old Americans about “SJWs”, while trying to prove feminists and “homosexuals” wrong. Then there are the big signs like “Make America Great Again”, with the slogan’s eerily familiar fascist trick of appeasing a weakened middle class, feeding into their fears of social inadequacy or damnation, offering them a solution that feels so simple and easy to finally achieve their American dream; a dream that was always socially constructed.

Eco says that the appeal to a frustrated middle class, feeling squeezed from below, is a classic tactic of Ur-fascism. As is the obsession with international plots, encouraging people to feel besieged. To people who feel deprived of a clear social identity, Ur-Fascism says that their only privilege is the most common one, to be born in the same country. People’s identity becomes defined by their enemies. This nationalist narrative is nothing new. It was used by Hitler and the Nazis, by the final solution. It was used by Mussolini, promising Italians the prosperity of Rome and the Renaissance.

A decade ago, being concerned about the reemergence of the neo-Nazi and KKK movements could have been dismissed as “making a mountain out of a mole hill”; maybe even five years ago. However, that was before Trump. That was before Trump fans and enthusiasts. That was before there were mornings one would wake up to see images of young children behind metal fences, separated from their parents and held in cold, dehumanized detention centers. That was before nights where toxic cable news personalities praised the images as showing America inching itself towards greatness. A narrative that tells you to pick a side instead of choosing compassion and empathy. A narrative that tells you that anything else is un-American.