THINGS TO THINK ABOUT 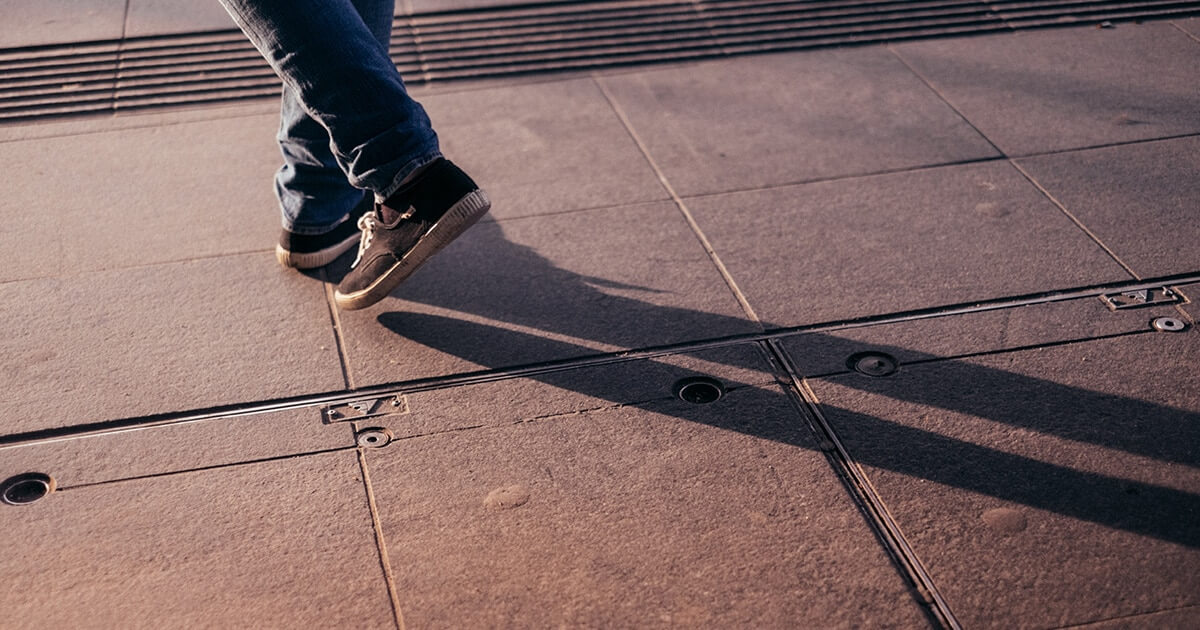 The ghost of Botham Shem Jean haunts me. A ghost that doesn’t terrorize my thoughts on purpose. A name people will only remember for being shot by the police—well, an off-duty officer—for no other reason but existing and living in his own home. Was he a person before all of this? Alive before his death? An individual with his own thoughts and aspirations? Did he fall asleep regularly or did he stay up late? Did he have nightmares of dying? Nightmares of becoming a martyr?

Things My Father Tells Me:

“I had a dream last night. Can you make it your duty to go to the school store tomorrow and buy those stickers to put on your car? You shouldn’t be driving without people knowing you’re going to the school there.”

My father calls me before he would usually go to sleep. He tells me he can’t sleep at night and that when I was at home he had someone to talk to because I would be awake too. Insomnia, rambling thoughts that whisper the body to pace, something I think has connected us these last couple of years. Before, I didn’t know if we were ever on the same page.

“You have your phone? Your wallet? Here’s a new PBA card. You know what to do if you were to be pulled over, right? Tell ‘em your dad was a cop and you’re sorry, won’t happen again.”

“You heard? Another shot? I can carry, I have my license and I don’t even walk around with my gun, ‘cause I don’t want stupid shit like this to happen. So many reasons to be stopped, why add another?”

“Son, please, please be careful. They’re out there looking for young guys that look like you. You don’t want to put yourself in a situation. I used to be able to see from a mile away dudes who were DUI. Usually someone coming home from a wedding or something. Don’t be stupid. No ‘one for the road’. Please.”

“I fear for you son. I fear for you because you have a tendency to get complacent. You’re not them. You’re never going to be one of them. You can’t do what everyone else does. They go out, you tell them you got to go back home. You can’t think like they do. You can’t think you made it now. You’re the only brother there right? Probably on that whole campus. Don’t let yourself slip.”

Something Ashley Said Once:

“It’s called the stages of Nigrescence. You probably know this Donovan. It points in your life where you deal with your blackness as a black person in America. At these particular points you either accept your blackness or you deny it. Either way, the rest of your life you’re conflicted by this. Just when you get over something, another situation will question your place in the society. Leaving you in a loop of always wondering where you belong.”

“It is a peculiar sensation, this double consciousness, this sense of always looking at one’s self through the eyes of others, of measuring one’s soul by the tape of a world that looks on in amused contempt and pity. One ever feels his two-ness, an American, a Negro; two souls, two thoughts, two unreconciled strivings; two warring ideals in one dark body, whose dogged strength alone keeps it from being torn asunder. The history of the American Negro is the history of the strife—this longing to attain self-conscious manhood, to merge his double self into a better and true self. In this merging he wishes neither of the older selves to be lost.”

“They want to have a ‘manhood’ dinner, where they talk about what it means to be a man—a black man in America. They were saying it would be them, your father and you too. You don’t have to go if you don’t want to. I just think you would be a good person for him to talk to. I think with everything you’ve been through and how hard it was for you at that age, I think you would know exactly how to guide your cousin. You’re the oldest. You had to figure it all out. You could guide him.”

My mother tells me one day coming home. My aunt and uncle wanted the talk sometime over The Holidays. What do I have to say? All I’ve been through? My nights go sleepless with things to think about. Manhood? Blackness? Sexuality? These are things that float in one ear and out the other; my mind aloof. I pause the show on Amazon Prime, “I don’t know. I’ll think about it,” I say unconvincingly. For a long time I’ve known depression as being someone else in someone else’s head and having no control of who you could be or wish to be. Or maybe that is subjective, only reality to me. Did they ask my home-schooled cousin how he feels? Did they ask my home-schooled cousin if he felt hopeless or in control? Do they ask my cousin if he paces, if he sleeps well? Does he have these things to think about? Is there a freedom from such thinking? Because I wouldn’t wish these thoughts on anyone.

Very Weak Thoughts That Scream At Me Constantly:

“You’re in grad school? For what? That’s such a privileged Long Island thing to do. Of course you want to be a writer. You think you’re better than everyone? Oh, you’re going to teach next semester? You think you have anything to say? You think that your voice means anything? That you could say anything meaningful at all? You can’t run from these things. Fiction can’t replace reality. So what if you learned race isn’t a thing? So what if you know it’s just a manifestation of the mind? That’s the first thing people see. It’s the first thing people think of when they think about you. It’s the only thing you’ll ever be to anyone that never hears you speak. They’ll put words in your mouth you never said. They’ll put weed in your blood you never smoked, make your father absent from your life. You can’t tell, but someone is calling you a nigger right now.”