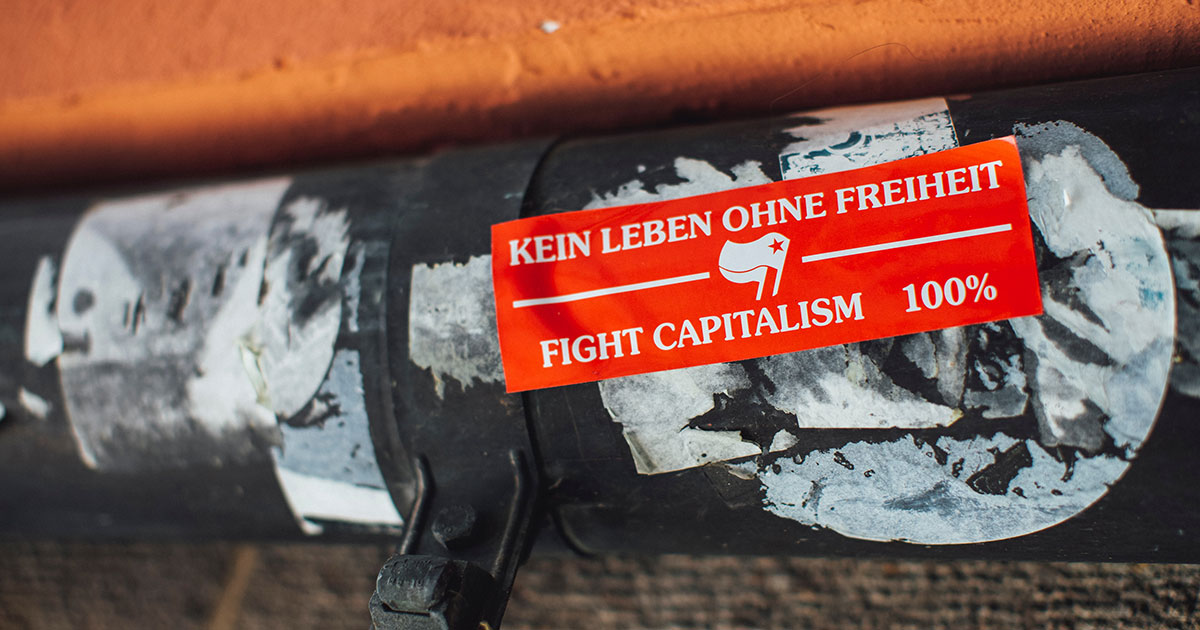 “This is your free trial apocalypse. If you do not wish to renew your subscription at the end of the trial period, you must cancel your carbon emissions by 2030. Otherwise your apocalypse will automatically renew for the next million years.” – Rebecca Auerbach

When it came it wasn’t so much the strangeness that struck me, as the familiarity. As if the sudden grinding to a halt of late capitalist society was something that our culture has been preparing us for throughout our entire lives.

To a population raised on disaster movies, zombies and alien invasions, the coronavirus enters our lives with a vicious wink of recognition, one of those childhood monsters we thought we had banished to under beneath the bed.

Now everything is different. Now there is only life before corona, and life after, or perhaps better life with corona.

For anyone concerned with the broader health of the planet, the idea of a sudden systemic change, a.k.a tipping point is not new. It is the moment when quantitative changes suddenly turn into qualitative changes. A moment when the incremental pressure on a system has built to such an extent that the system is forced to shift to a new state.

The rapidity of the spread of the disease, and its virulence, has laid bare the fragility of the system that is our society.

If someone had told you, just a few weeks ago, that supermarkets would be stripped bare by panic buying, that people would be stabbing each other over the last bottle of water, that almost all international flights would be cancelled, that industrial plants around the world would be shutting down and people in many countries would be legally forbidden from leaving their homes, you would have dismissed it as the rantings of a crazy person.

Things we had previously considered impossible are happening.

The scarcity of respirator machines in Northern Italy means that doctors are being forced to leave patients to die. And over 800 people a day are dying in Italy.  At the time of writing, the military has taken over the collection and burial of the dead in the Bergamo region because normal funeral services are overwhelmed.

The Spanish government has nationalised all private healthcare, more or less overnight.

Legally enforced lockdowns are in place in Spain, Italy, France, Belgium and California and New York.

Cuban, Chinese and Russian medical teams have arrived in Europe to help with the catastrophe.

Whilst stock exchanges around the world take huge hits, governments are being forced to mobilise resources in ways not seen since the Second World War.

The virus, and the response of world governments to it, has revealed the brokenness of the capitalist model. Here in Germany, where I live, schools, universities and childcare units are closed, the automobile industry has shut down, and all non-food retail shops have closed, along with bars, theatres, cinemas and many non-essential workplaces. People in precarious working conditions suddenly find themselves without any source of income. No one really knows how long the situation will last. But it is becoming clear that unless there is massive debt relief, income substitution and tax and rent relief, people are going to find themselves destitute in a short space of time.

Reactions by world governments have ranged from the draconian to the criminally misanthropic. Whilst China has introduced tight-meshed geolocation and temperature tracking for locked-down populations, the USA instantly freed up some $15 trillion to help out the troubled stock exchange. That is many orders of magnitude greater than the money made available for public health measures. In fact, most of the money freed up by the US government has been in the form of an “economic stimulus” package, channelling funds towards big businesses. Given its lack of universal health coverage, lack of guaranteed sick pay and minimal unemployment insurance, the USA looks set to become the hardest hit of the world’s richest nations.

The post-corona recession that we already have lined up for ourselves is predicted to be the worst since the Great Depression of 1929.

Capitalist economics is broken. Although disaster capitalists around the world will inevitably attempt to profit from the catastrophe by funnelling taxpayer money towards private enterprises, others – notably Bernie Sanders–   see the necessity of massive injections of cash into kick-starting the economy again, paying people’s bills, and retooling the entire system of public health.

Never in the modern era has the capitalist system been forced into a lockdown on this scale and speed.

Never since WWII has it become so clear that society’s essential services are its – our – health workers, doctors, food industry and retail workers, people in care work, transportation workers.

The Chinese experience has shown that the fight against the coronavirus is going to be a huge, life-and-death struggle on the part of our societies.

Even now, right at the beginning of the Western world’s struggle against the disease, everyone can see that we are going to have to rebuild, once we have had a chance to mourn the dead and let the dust settle.

Even now, we can see that there can be no rebuilding without justice, fairness, and equal treatment.

Private health care has had its day. We need universal healthcare, free at the point of access.

We need to make sure that the people on the front line – from medical staff to food and retail workers to delivery workers, refuse collectors and emergency services – receive wages and recognition adequate to the essential services they are providing.

We need to make sure that no-one becomes homeless, jobless, indebted or destitute as a result of this crisis.

To borrow a slogan from the European refugee movement: We need to make sure that no one is left behind.

Of course, no one is under any illusions that these things will be given lightly by our neo-liberal rulers.

We’re going to have to fight for them.

Even at the time of writing, a wave of wildcat strikes has hit Italy and Spain, the two worst-affected European countries, as well as the US and Canada.

The present emergency means that our sick societies are crying out for reorganisation. As countries around the world go into national lockdown, and Europe returns to a previously unimaginable regime of internal borders, the neo-liberal and neo-fascist right will be pushing to make permanent the authoritarian measures currently being introduced. The radical right is already doing its best to make sure that the virus is infused with the taint of racism.

This last point of course has a special significance at this historical juncture.

Because in spite of temporarily reduced emissions due to the corona crisis, the planetary crisis is nowhere near going away.

But if the American auto industry can retool at a moment’s notice to produce ventilators, why can’t they retool post-crisis to produce clean mass transportation, wind turbines and solar panels?

What is to stop us using this terrible emergency, this corona-induced hiatus, to turn industry around and address the climate crisis with the same urgency that we are addressing the virus with? What is to stop us making sure that any future catastrophes, be they viral or climatic, are met with social justice and fairness uppermost in our minds?

What is to stop us?

Capitalism, that’s what. Neo-liberal governments that put profits before people. The power of the one percent.

Whilst the virus ravages our populations, it is the greed and meanness baked into our economic system that turns a human tragedy into a public health catastrophe.

The virus is but a vector of misery and death. The source of our inability to deal with it is our unpreparedness, our prioritisation of private wealth over public health.

The source is capitalism.

Corona has brought society to a tipping point. We are in the midst of a catastrophe and we have no idea if things can ever get better.

But even bigger shocks are waiting for us further down the road.

We need to start learning how to deal with them now.