The PowerFUL WEAPON OF SOLIDARITY 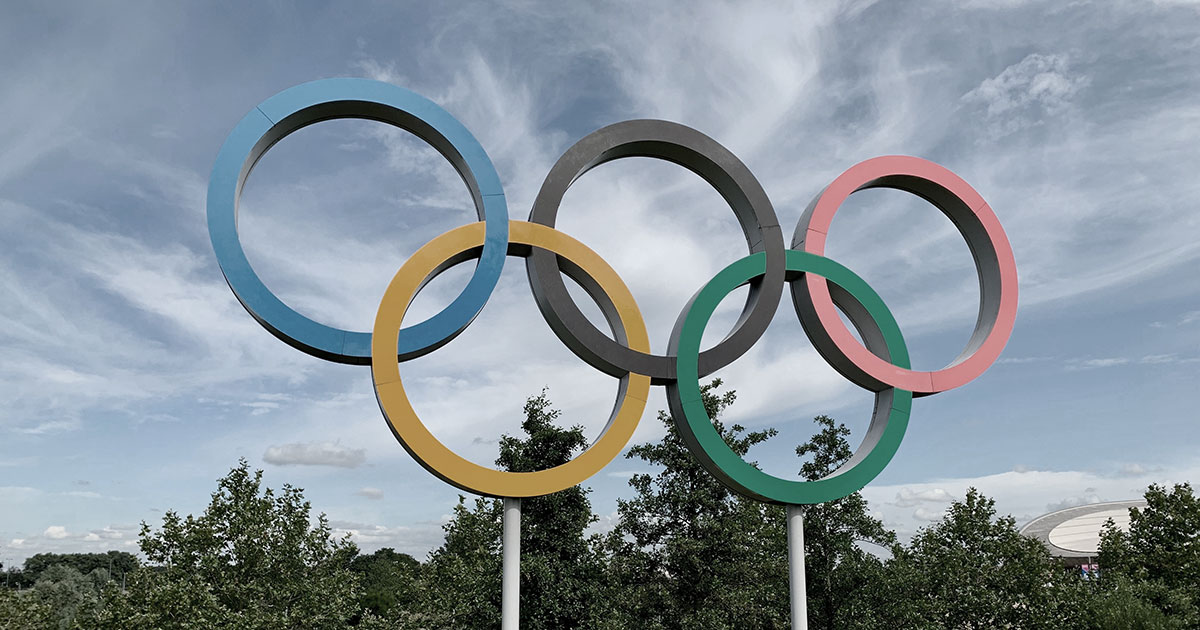 A few days ago, a Greek sailing champion, Sofia Bekatorou, aged 43, went public and in a heart-breaking account revealed that at the age of 22 a powerful man in her field raped her. A lump settled in every woman’s throat in the country. They could easily empathise. The accused, the press found out, was a prominent member of the governing party, still in office after all those years and only gaining power within both the Hellenic Sailing Federation and the Olympic Committee.

An all too familiar concern took hold that after the dust settled, the Olympic gold medallist’s name would be dragged through the mud, or her story would be quickly forgotten with sympathies and a pat on the back. To put it kindly, Greece is not known for its gender equality. Both in public and private spaces women are ridiculed, silenced and dismissed with no real consequences. The #MeToo movement never made it to a country where little changes over time.

Life though exceeded any predictable story. The few (male) voices that wondered ironically why the athlete had suddenly remembered it, were drowned out by the overwhelming response that she hadn’t just remembered it because she had never forgotten it. To others who asked why the victim had not come forward right away, it was pointed out that this was an Olympian champion speaking, with no need for attention and fame, and still people doubted her. How would the world react to an unknown young woman accusing a man in power of rape in the 90s? To the rest that were too quick to point out that the statute of limitations for the alleged crime had expired, thus what was the point of it all, the backlash highlighted that it was important to drive the point through that guilty people should not be able to hide behind the law.

Behind gold metals and glittering magazine covers, it seemed, our athlete was hiding years of therapy and silenced pain. She came forward when she felt ready and no one who has not found himself in her position has the right to judge her timing.

Perhaps the case of our sailing athlete could be viewed as the exception to the rule. As a low-profile mother of two whose name has only been linked to outstanding athletic performance, the sexists, both anonymous and not, were left with no credible ammunition. It stood to reason that the athlete had nothing to gain from such exposure. She was already a public figure. There was only one logical assumption, that she did it out of self-respect, and it weakened the criticism.

The world is full of powerful men but not full of gold medalists, though. One can only suspect what reaction an ordinary woman would get if she made the same allegations. Her trustworthiness would be questioned. Her past would be scrutinized, and her future would be uncertain. Not many people would be interested in hearing the full story, Twitter would unlikely be full of supporting messages, and the mainstream media would have other priorities. Her supporters would be dismissed as biased feminists, while men would complain about the easiness with which their reputation can be stained. Despite the fact that history has shown that, pertaining to sexual harassment, men rarely suffer the consequences of their actions.

The importance of what happened has been enormous in every aspect. A rape victim has for once been treated as a hero, and more women came forward. Members resigned from the sailing federation to protest the body’s handlings of the revelations. Foundations froze their donations, and people started actually questioning the legislation surrounding lifetime appointments and perennial power. Most importantly, as people commented online, certain men most likely lost their sleep. That was the highlight of the mayhem: the feeling that no one, no matter his power, could escape his actions.

Yet, if the athlete hadn’t already been famous and an Olympic gold medalist twenty years ago, would she have come forward? Would others have followed, and would people have believed them? I seriously doubt it. Women today are stronger than we were twenty years ago. Parents are more attentive and vigilant, our conquests in gender equality have served as a stepping stone for the younger generations, and we have raised our daughters correctly: fearless and demanding of their rights. And with all the bad consequences of social media, it has also proven to be an educational platform and unifying force. Women are not alone anymore.

Before rape and sexual harassment, we are all equal. The pain does not ease if you are famous, beasts do not show you respect if you are successful. Your mind still freezes when you get attacked and the nightmares still haunt you decades later. Years have passed, and things have undoubtedly improved, but ultimately our most powerful weapon will be the knowledge that we will always have each other’s back.