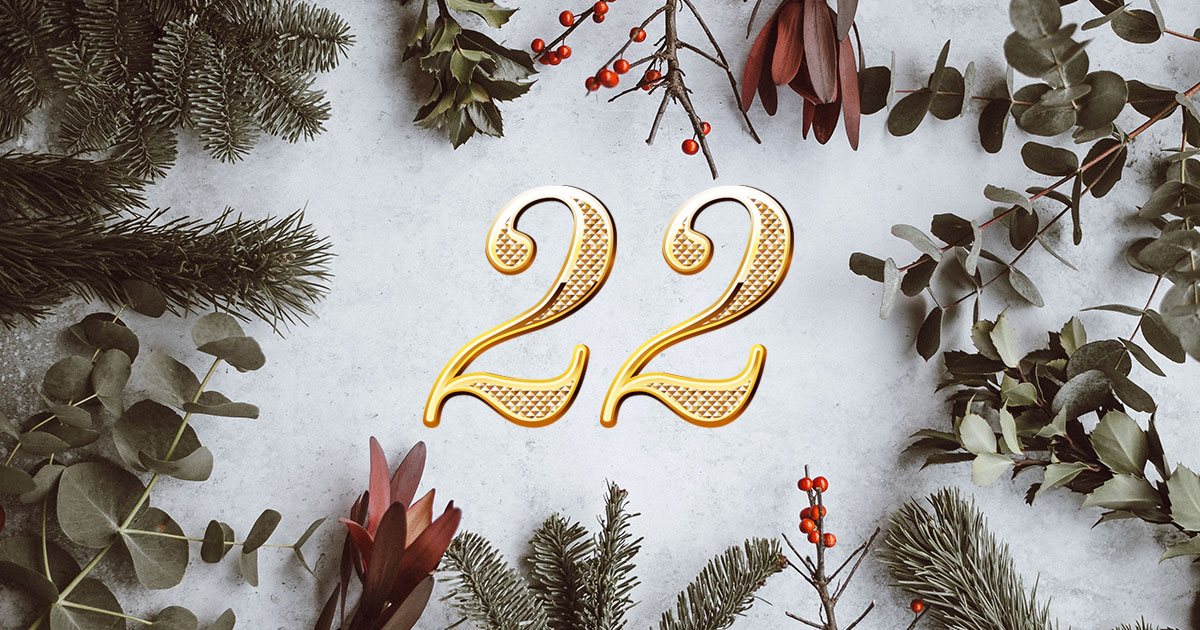 Alias Rudolf cleared his throat. “Let’s keep it clean for the kids, Nick.”

“But,” said Marie, looking from one to the other of the identically red-suited men, “didn’t he just say he was Nick?”

It was a bizarre sight. Two men, identically dressed in Santa suits and white beards, stood facing each other as though looking into a mirror. The one who had just magically entered looked triumphant and rather smug; the one pinned back by Alias Rudolf contorted his features in rage and frustration.

It was a struggle, but Garda Selina Brady finally regained command of herself. “What’s going on here?”

“Very sorry about this, Selina,” said Alias Rudolf. “We were trying not to let things get this far. I was waiting it out as long as I could, but I couldn’t let Kringle here get away. And maybe harm any or all of you into the bargain.”

“We’re not supposed to be seen, you see,” said Smug Santa, as two more individuals were somehow suddenly there. It was hard to say if they just appeared out of thin air, or if everyone was so preoccupied with the state of affairs that nobody noticed them coming in the door. The two arrivals were short men dressed in green and red, carrying what looked like gift-wrapping ribbon. They proceeded to bind Angry Santa’s arms behind his back, bundling him up like the present you definitely never wanted.

“Are they elves?” Noel asked.

“Not really. We’re freelance,” said one of the men. “We’re just on contract.”

“And lucky to get it,” said Alias Rudolf. “Just tie yer man up there, that’s a good lad.”

“We’re on it,” said the freelance elf, and they tightly bound up Kris Kringle with green and gold ribbon.

“What are you doing to my boyfriend?” Granny said, alarmed.

“Ex-boyfriend,” Smug Santa corrected. “We go back a long way, Kris and I. He’s been after my job ever since – well, forever.”

“Your job,” Kris Kringle spat. “Who ever ordained that it was your job?

“Would you not have a bit of sticky tape for that fella’s gob?” Alias Rudolf asked the freelance elves.

“I don’t understand,” said Holly. “Why can’t you both deliver presents?”

“Says you,” Angry Santa snarled. “We could have worked together. But no. Mr I’m-keeping-all-the-glory-to-myself wouldn’t let me in on it.”

“You weren’t suited to the work,” said Santa.

“We can tell you,” Smug Santa chuckled. “But then we’ll have to kill you. Ho ho ho!”

“Santa, you’re the only one laughing at that,” said Alias Rudolf. “These good people are genuinely alarmed. Sorry, guys,” he apologised to the mortal occupants of the room. “Nick’s sense of humour can be a bit, erm, immoderate. I’ll just give you a brief explanation. And I’d leave off taking the snaps if I were you, Paul,” he turned to Garda McNamara, who had regained enough presence of mind to locate his phone and take pictures for evidence. “We don’t want our pics taken. But even if you do, and you go back to the station and show them all, what are they going to see? Two blokes dressed up as Santa Claus and a reindeer. That’s not going to get you a promotion.”

Garda McNamara reluctantly put his phone away. Garda Brady made an indefinite sound of frustration and helplessness, and massaged her forehead.

“To make a long story short,” Alias Rudolf began, “Kris Kringle has been after Santa’s job for, erm, from the start. There’ve been a couple of times – well, I won’t go into that now. Anyway, as I said, Santa got wind that Kringle was planning another attempt. So I’ve been watching out for Santa, acting as bodyguard in the guise of Rudolf. What we didn’t know was that Kringle had been angling on the Internet, trying to find a way to catch Santa off guard – ”