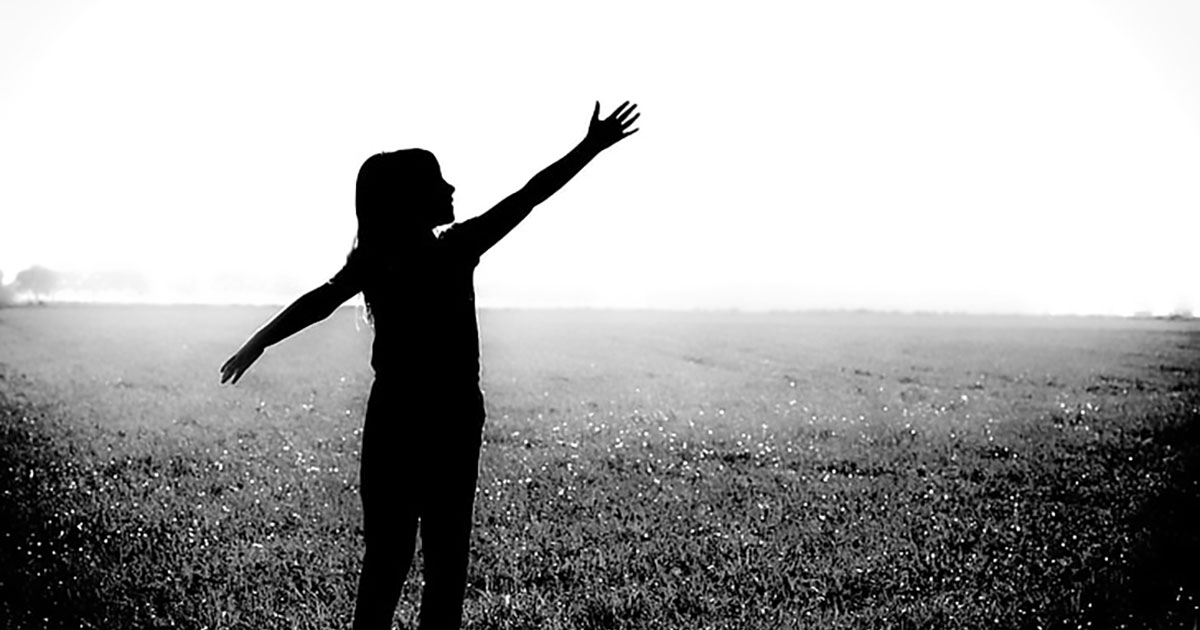 My daughter is very empathic. Yes, I hate that word as much as you do, but having a kid often means being exposed to—even embracing—things you previously held in disdain. She is a sensitive, sweet little soul. I realized a long time ago that she was really good at picking up on social cues and figuring out how people felt—better than she should be for her age. Better than a lot of adults are—better than I often am. This also means she struggles with her own feelings, which overwhelm her easily and often. If I raise my voice or say something that could be interpreted as even slightly mean, she feels it powerfully. I have to watch the way I communicate with her. Many times, I’ve said something I thought was innocuous and sent her into a tailspin.

This is new for me. I was raised by a bunch of ex-military men’s men, who all carried guns and used them frequently to hunt, to target shoot, to let off steam, to occasionally fire somewhat indiscriminately into their own houses during bouts of angry drunkenness. This was my father, my uncles, various hangers-on around my family’s farm. They mocked and teased each other—and me—constantly while spending long evenings drinking and telling lies. A very telling event happened one time when a friend joined them, got extremely drunk, and started crying. They made fun of him and eventually kicked him out of the main building where they all hung out. The next night, he returned and did it again, so they bodily picked him up and threw him in the gravel lot. They threatened to kick his ass if he ever returned. He didn’t.

I’m not saying this was a good environment—it wasn’t—but it means that I get frustrated with how sensitive my daughter can be because I’m still learning the emotional language she speaks. Understand that I don’t treat her anything like I was treated. And I’m probably overly sensitive, myself, to wounding her. She’s my little girl.

I worry. This isn’t a sensitive world. Those men I grew up around—they elected our president, our Congress, our leaders. They oppose a progressive agenda often out of spite, because people don’t deserve healthcare, they should earn it, because freedom shouldn’t be free. I’m not saying that all men’s men, all ex-military, all of my family are like that, but plenty are.

My daughter read about the idea of ‘house brownies’, or house elves. It’s based on an ancient belief in a benevolent spirit being connected with a home. In some of the most ancient civilizations, there’s evidence of this belief, at least that’s one interpretation. My daughter asked if we had one. “They usually clean up,” she said, “So probably not.” She decided to set up a kind of altar for it (my words). She got a little chair and blanket, some toys, a little book, a flower, a cup of water. She “showed” it how to play the Nintendo. She said goodnight to it before bed and told it—if it gets scared—to snuggle with her stuffies.

When I was growing up, if I’d done all this, I would’ve been accused of witchcraft and devil worship. They’d have taken me to church right away, baptized me, tried to pray the sin out. I think both of these things—the extreme religiosity and a belief in things like benevolent spirits—come from ignorance about the world, but one of them has the taint of fear and hatred and the other is much more innocent. One opens you up to possibility and the other shuts you down.

I like the idea of my daughter seeing magic in the world. It’s something I’ve tried to do. I think it’s about paying attention to things that I might’ve ignored before. I planted flowers on my balcony to attract hummingbirds. I pause for the skinks outside my apartment so I don’t scare them. I’ve left my daughter’s little altar up for a week because it is such a sweet thing. I like the idea that there could be a benevolent spirit attached to our apartment, but the magic she’s trying to attract, it’s her. She’s the curly-haired house brownie, chasing away the old ghosts of my childhood, our disappointment, fear of the future. If I could just get her to clean up after herself…