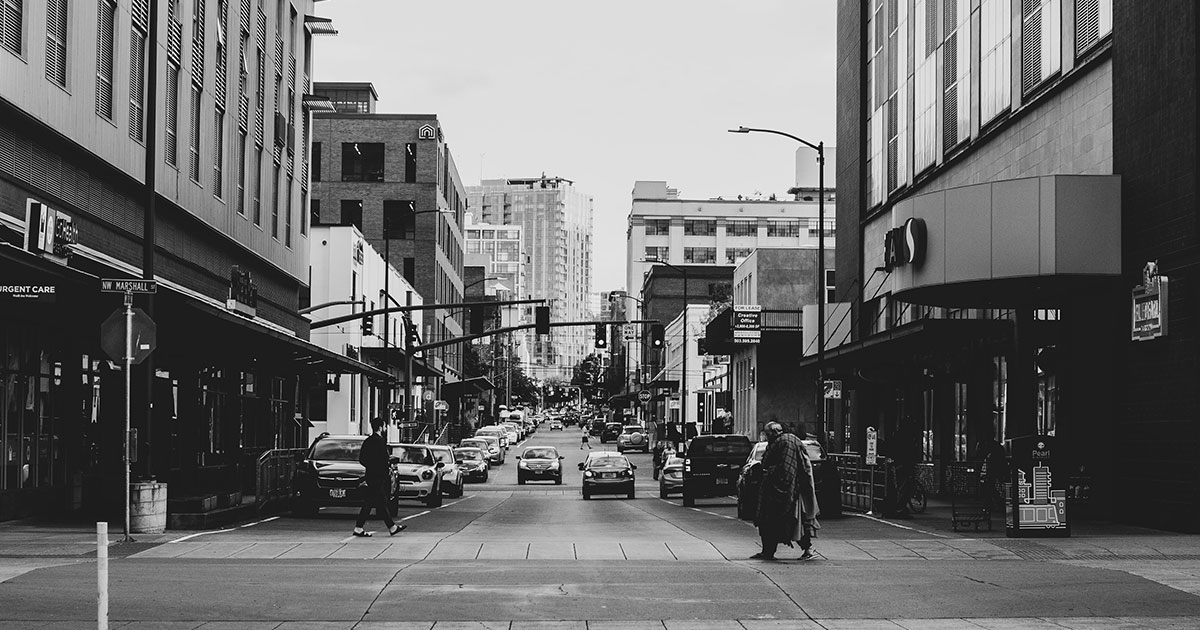 —From ‘Highlands’ by Bob Dylan

I had to get new glasses. It was no mean accomplishment. Normally I enjoy getting new glasses, I try to change styles. I’ve been known to spend hours pouring over my choices. Covid-19 has changed everything. I put on my mask and gloves, and braved the wretched, infected world.

The mall where I bought my glasses used to be on the outskirts of town. But the city has swallowed it up, chewing up everything that stands in the way. Nothing is so relentless as a real estate developer.

Covid-19 has changed everything, at least for me. I worry I will get sick, or I will make somebody else sick. I am tense and fidgety and shaking with nervous anxiety, my stomach twists into painful knots. I have been forced to look at life as a series of transactions, lines on bizarre P and L statement. “You can go get some new pants but it might kill you.”

By the time we finished, I was wrung out, completely spent, and in no mood to combat the traffic on the freeway. We came home via side streets.

With so much sprawl the back roads, mostly, are four lane, controlled-access avenues with minimal interference.

On most of the trip both sides of the road have expensive looking new buildings, businesses, and apartment complexes. There are a few parts, though, where some land owner has stubbornly refused to sell his parcel. An old dilapidated barn stands guard over a small field covered in cornstalks. Off to the side of the door an old man looking bent and weary climbs off his old tractor.

Above his head the electric wires pop and crackle with a vengeful menace. The asphalt of the road lusts after the dirt driveway leading to the small house just east of the barn. Tension and discord tint the air with violent shades of longing and need. You can almost hear the plaintive cry echo from the boardrooms and construction trailers. “Why doesn’t he just give in?”

Eventually, unless he is well connected, they will come and take the land. Eminent domain, they will say, it’s in everybody’s best interest. He will be erased from the ledger and everything he worked for will be forgotten. They are locked in a battle that has only one outcome, corporate America always gets its way. Soon there will be a dentist office, a lawyer, and an insurance agency where there used to be corn.

On my way to work there are several construction cranes looming over downtown. They look like ghastly skeletons of ancient creatures who crashed into the middle of a building and then died. Everywhere you look they are tearing down old buildings, affordable housing, homes, where people lived, raised families, carved out a small piece of the American dream for themselves.

Soon the cranes will be replaced by giant structures of glass and steel, marble and concrete. Places filled with the young urbanites who are chasing a different version of the American dream.

I see the wreckage every day, the homeless people who carry everything they own in a couple of black trash bags. People who had been living on the edge of an economy built to reward excess, they finally fell off. Maybe pushed off would be a better description. They learn to walk silently, shamefully in a slow, unsteady gait, as if they carried an enormous load. And I guess they do, the terror of sleeping outside, suffering the heat, humidity, trying to find a dry spot in the rain, a warm spot when the cold and frost come, looking for a place to hide their few meager possessions during the day, someplace safe from business owners and city code enforcement officers. They are the casualties of capitalism.

The novel corona virus has accelerated the process, it has gone from a trickle to a stream to a flood of homelessness. The numbers grow almost every day. It has settled, a shroud, over the hourly wage service class of employee. People who live, literally, from paycheck to paycheck. Their accounts will be closed and marked complete.

Recently, a large venture capitalism firm bought all the property around where I work. It is right on the edge of downtown. I’m not sure what they plan to do with all of the land, but combined with the Covid-19 shelter-in-place order it has become a ghost town. The homeless drift silently through the empty parking lots. It could be a scene from Night of the Living Dead.

Sometimes I have to walk over a sleeping person to get into the building. I always try to listen to see if he is breathing, but it doesn’t take long, it’s hard to sleep soundly when your bed is a few empty boxes spread over a parking lot and your pillow is the concrete step.

Somehow we have managed to create a new class of refugee. They have managed to reach diaspora without ever leaving the city. They are stuck between no reason to stay and nowhere to go.

Covid-19 has given me an odd clairvoyance. I can see the suffering surrounding me in much bolder tones. Or maybe it has only produced a stark, black and white relief to the once variegated tapestry of life. Cracks have appeared in the façade of shared opportunity, I see them as fissures. I’m not sure I like getting new glasses anymore. A little more myopia might be welcome.