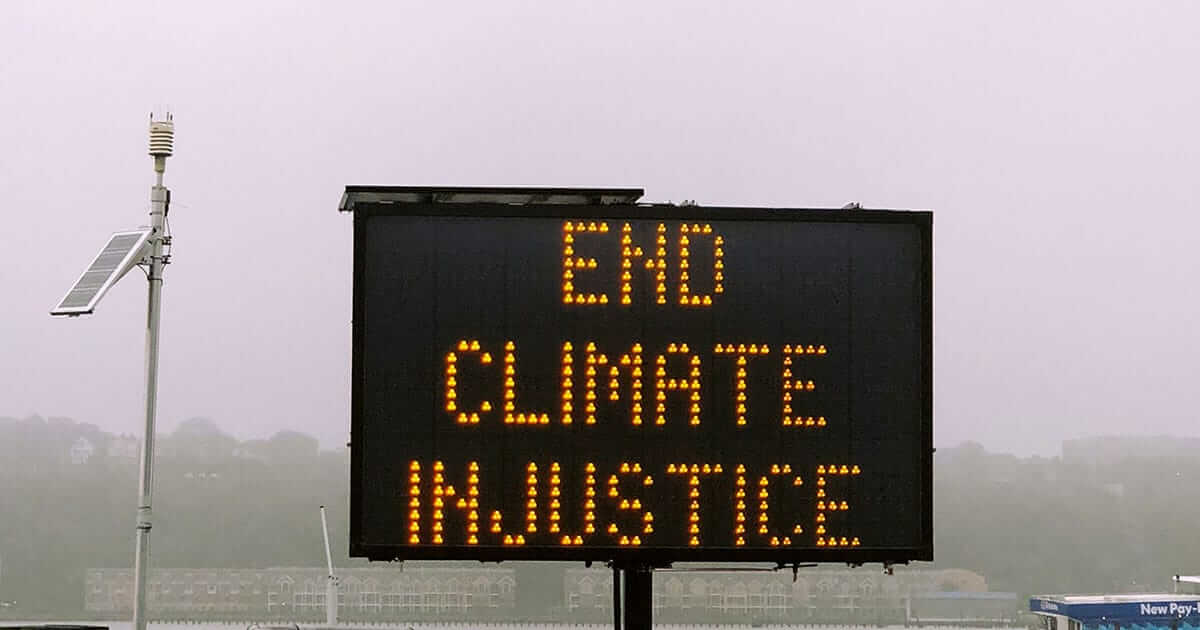 Snow’s here at last. It came late this winter, but it finally arrived, coming down in big, feathery flakes that made you forget the world, just for a second.

Always magical, snow. The stuff of dreams, and childhood winters, and wrapping up warm. Transformer of concrete wastelands into landscapes of otherness, vistas of the possible. With the lightest of touches, snow can bring traffic to a halt, turn a city on its head. Turn it into a place of wonder.

A single flake of snow is an ephemeral thing.

But an avalanche can sweep away all before it.

These days, like almost all weather phenomena, snow is not quite what it should be. Or at least, what it used to be.

After an unusually warm winter, the weather people told us that we’d better hunker down: The snow-bringing cold weather was going to be parked over our part of the world for at least four weeks.

It’s what you get when the Jet Stream starts to break down. When the winds that drive the weather systems around the world start to meander. When the temperature difference between the Arctic and the Equator is reduced.

When things start to get fucked up.

I said the winter has been warm here, but it’s been a tough old rollercoaster nonetheless. Maybe not so much weather-wise, but all the more so, soul-wise.

For anyone monitoring the situation as regards climate, and the broader health of the planet, this winter has been particularly harrowing, with some disturbing new concepts.

Let’s start with something you may not have heard of: a “bottom-up trophic cascade”. Trophic refers to food, and cascade here means a knock-on effect. Following on from reports from Germany of dramatic reductions of up to 75% in insect populations in protected areas, a report from the Costa Rican rainforest speaks of a 98% reduction in an area traditionally rich in insects. Insects, of course, form the base of the so-called food-chain for most forms of life, not just in the rainforest, but throughout the world. They pollinate the plant food we eat, and themselves act as food to most other animal life. So the “trophic cascade” the author of the Costa Rica report talks of basically means that when the insects go, everything else goes with it:

“We are essentially destroying the very life support systems that allow us to sustain our existence on the planet, along with all the other life on the planet…It is just horrifying to watch us decimate the natural world like this.”

To give this report a little context, it is estimated that 60% of the world’s mammals, birds, fish and reptiles have been wiped out since 1970.

And in case you were thinking that this widespread destruction of the food chain, a.k.a. “the web of life” (because contrary to popular belief, animals are more than just food) is somehow limited to land-based life forms, then you’d better prepare for a little disappointment: The oceans are not faring any better.

A recent report from Canadian broadcaster CBC was entitled “Building blocks of ocean food web in rapid decline as plankton productivity plunges”. Like insects on land, phytoplankton and zooplankton form the base of the ocean’s food system. Everything in the sea—including fish, whales and seabirds—depends on them to survive. When the plankton dies, everything else dies too. Seabird populations, for example, are reported to be 70% down since the mid-20th century. Populations of rare birds, such as puffins, Arctic skuas and kittiwakes are plummeting. In terms of the food chain alone, the ocean is in big trouble.

If that wasn’t enough, scientists recently estimated that global warming of the oceans is currently equivalent to between three and six atomic bombs per second. And that the last time the world’s oceans became this acidic this fast, 96% of marine life went extinct.

Where I am going with all of this? Just to make the point, in case you weren’t aware already, that what we, collectively, are facing, is not just a question of climate change, or even climate breakdown, as it is increasingly being called. Instead we are looking at an across the board Earth systems crisis.

I have been following this shit for years and everywhere you look, it just gets worse.

The one thing that is genuinely heartening in the face of looming apocalypse is the huge upsurge in resistance to the inhuman system at the heart of this catastrophe. And most heartening of all, it is the young who are leading the way.

Last week, a record number of school and university students joined the #schoolstrike4climate movement: 70,000 worldwide. This may seem like a drop in the ocean given the global number of young people still in education, but it ought to be seen for what it is – a worldwide movement growing at a phenomenal rate. When 15-year old climate activist Greta Thunberg started her climate strike in front of the Swedish parliament in August 2018 she was completely alone. Now her call is being taken up around the world. The movement has grown by 70,000% in the space of just over 20 weeks.

By anybody’s reckoning, that is amazing.

The youth climate strike movement, according to the UK Guardian, is “snowballing”.

There is no central leadership, no “membership”. It’s a movement. A movement of young people, outraged by the complacency with which world leaders are prepared to sacrifice the future on the altar of short-term profit.

Likewise, the Extinction Rebellion movement is spreading across the world. And climate emergency resolutions are being passed in cities around the world, including Oakland,

This is the way forward now. Maybe not the only way forward, but a way forward that does not rely on the goodwill of the one percent. We need to support and help build the school student strike in any way we can. We need to support and participate in all acts of non-violent protest and direct action that put climate breakdown and the broader Earth systems crisis on the agenda. We need to do all we can to help spread the Climate Emergency resolutions and declarations, not just at city and local council level, but also at the level of local organisations, particularly trade union branches and political parties. And we need to do it now.

It’s snowing. The clock is ticking. People are moving. Welcome to 2019.