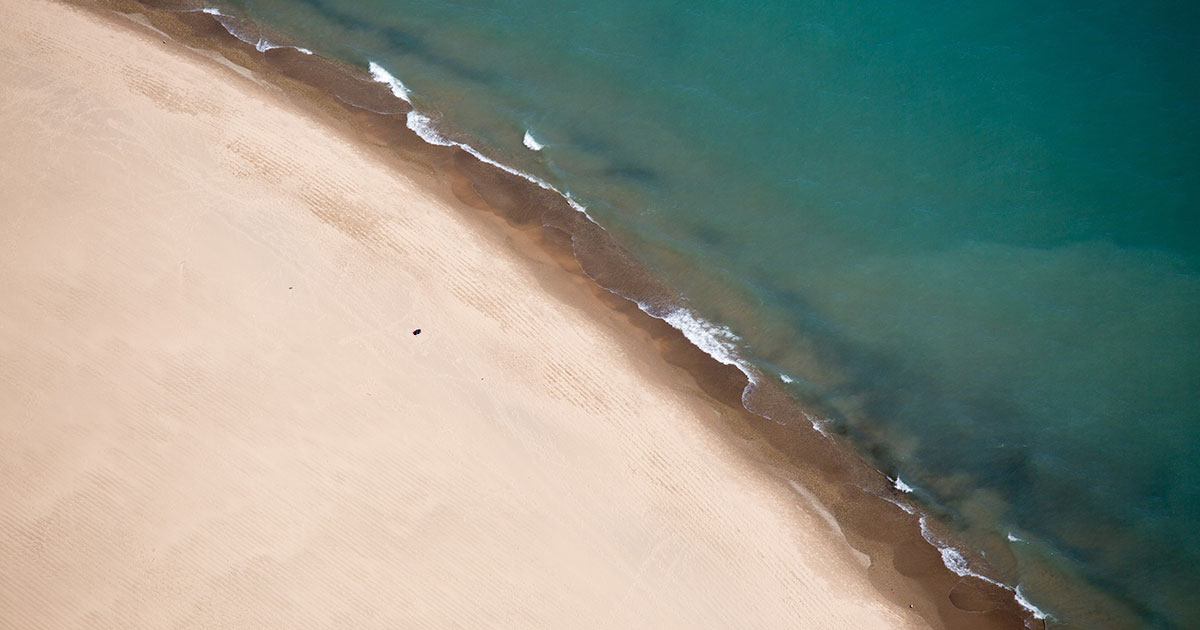 we all are escaping
from somewhere.

this poem is a castaway
who has arrived to these beaches
(to these pages)
from Atlantis.

he could tell you wonderful things
about the place from where he has come,
but it is sure that you will think
that everything was a myth.

IF YOU WANT TO ESCAPE

if you really want to escape,
don’t read these words
(don’t read any kind of word).

each word is a place name
even if it does not appear over the maps,
each word
is a reminder from someone
even if you cannot remember
his name.

if you really want to escape,
don’t read these words,
because the only place
from where you cannot to escape
is from yourself.

don’t forget that you are
just a fistful of words
(a fistful
of shadows from the past).