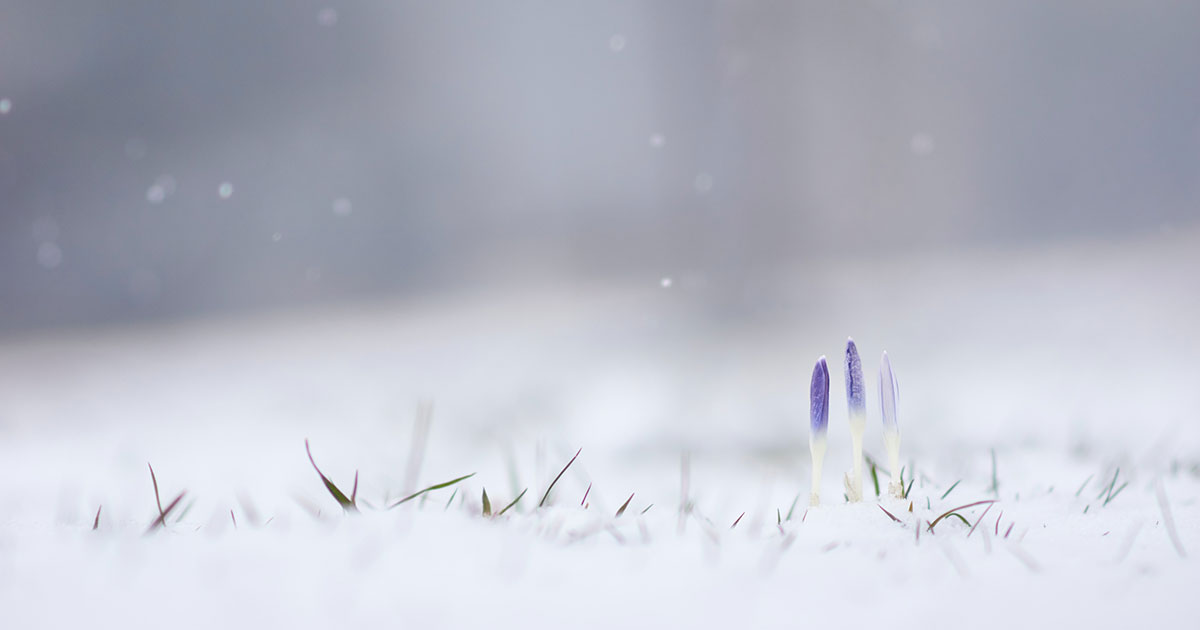 Spring, it seems, has changed
its mind. Like a disenchanted lover.
Pink, white, purple and tender greens
encased in winter-hardened water
topped with powdered sugar.
Fulgent in that white winter sun.

One harsh spring morning you
turned. No last glistening glory,
no last display of what
could have been.

It’s not as though
I’m missing you. In fact
I am so very glad we are
no longer travelling companions.
I don’t want to be unkind,
but you have been my albatross,
an aliquant in my potential for happiness,
a fly in the ointment which ought to have
lubricated my Ferris wheel,
greased the cogs that moved my clockworks,
been rubbed into my aching wings.

Orion is my witness, the Hunter’s Moon
my mother confessor. In fact, all of the
Milky Way used ear plugs when I sat
on that plastic boulder pretending to be a stone
howling you into the night.

My secret burden, I am glad you jumped ship
somewhere between Berlin and the Pleiades.
I feel a new vigor for life.
Wherever you hang out or on, be kind.
Go easy on the hosts on which you feed.

At the end of a war

I hadn’t seen him for a whole lifetime.
When you’re eight, three years are that.

I skipped across the broken veins of a badly
damaged asphalted road. Nodded
to absent neighbors repeating
the singsong of happiness:
Picking up my father. I do so
have a father. Mother sent me!

Waiting on the platform
I looked along those two
iron tracks. In the far
distance they met.

‘Vanishing point’ they called it at school.
The train didn’t vanish.
It appeared.
Got larger.
The smoke hung well back.

Then its bulk puffed into the station. Stopped
with a final shiver, as though it wanted
to throw off its human cargo hanging
from handlebars supported only by footplates,
or balancing precariously on the roof. Like dead
insects they fell onto the station platform
or oozed from too small doors.

I scanned the faces of all the men
spilling from the train. Jumped up
hysterically, tried to look around
so many big people who took their time
to leave the platform. Hugging,
saying good-byes, waiting for others.
I worried that I may have forgotten
his face. 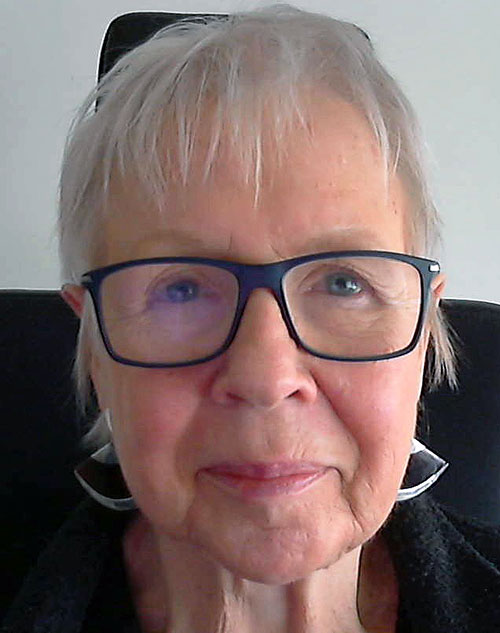 Rose Mary Boehm is a German-born British national living and writing in Lima, Peru. Her poetry has been published widely in mostly US poetry reviews (online and print). She was twice nominated for a Pushcart. Her fourth poetry collection, THE RAIN GIRL, was published by Chaffinch Press in 2020.