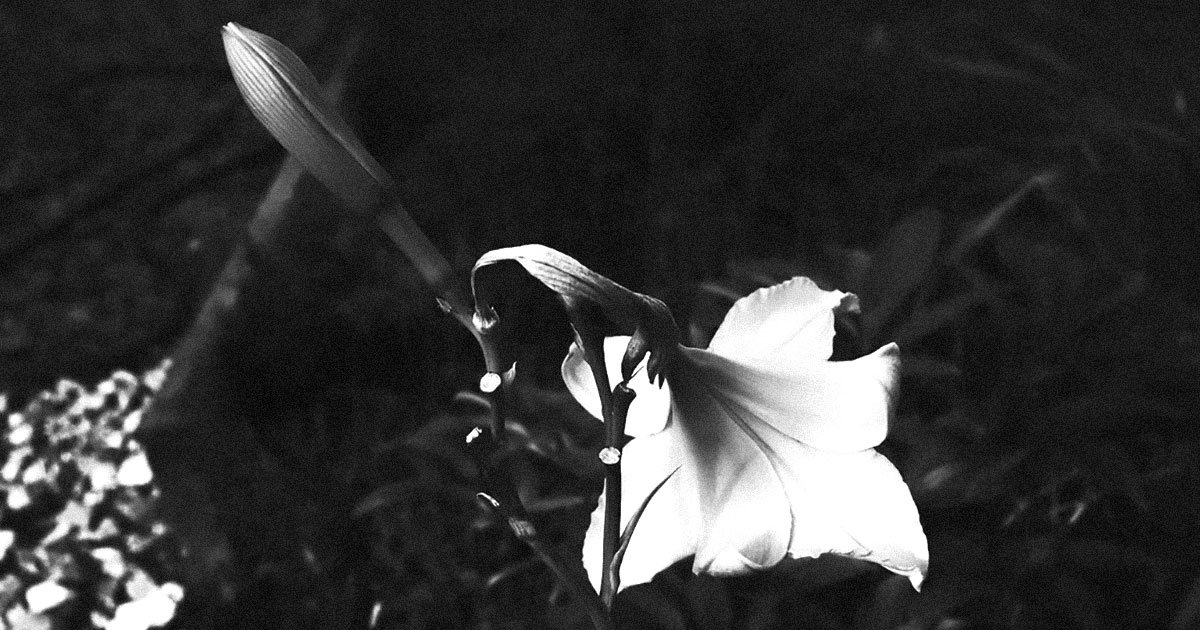 after you died, they sent a bouquet

pink and white flowers with a bow
lilies, large stargazers

to make us look beyond their stamens, up
to the heavens where they said you would go

though I had viewed you
through curls cut against my will

through feet in black patent that no matter the size
wore themselves tightly.

when we threw the flowers out, it was cold
though the snow hadn’t yet flown

we mulched
the petals in wet soil

returning a part of you
to earth

Renée M. Sgroi is a Canadian poet and writer who won runner-up in the UK’s 2020 erbacce poetry prize. Her debut poetry collection, life print, in points (erbacce-press) was published in 2020, and in 2018 she edited the anthology, Written Tenfold (Poetry Friendly Press). She is a member of the League of Canadian Poets, The Writers Union of Canada, and the Canadian Authors Association. Renée blogs at reneemsgroi.com, and you can find her on Twitter @ReneeMSgroi and Instagram @renee_m_sgroi