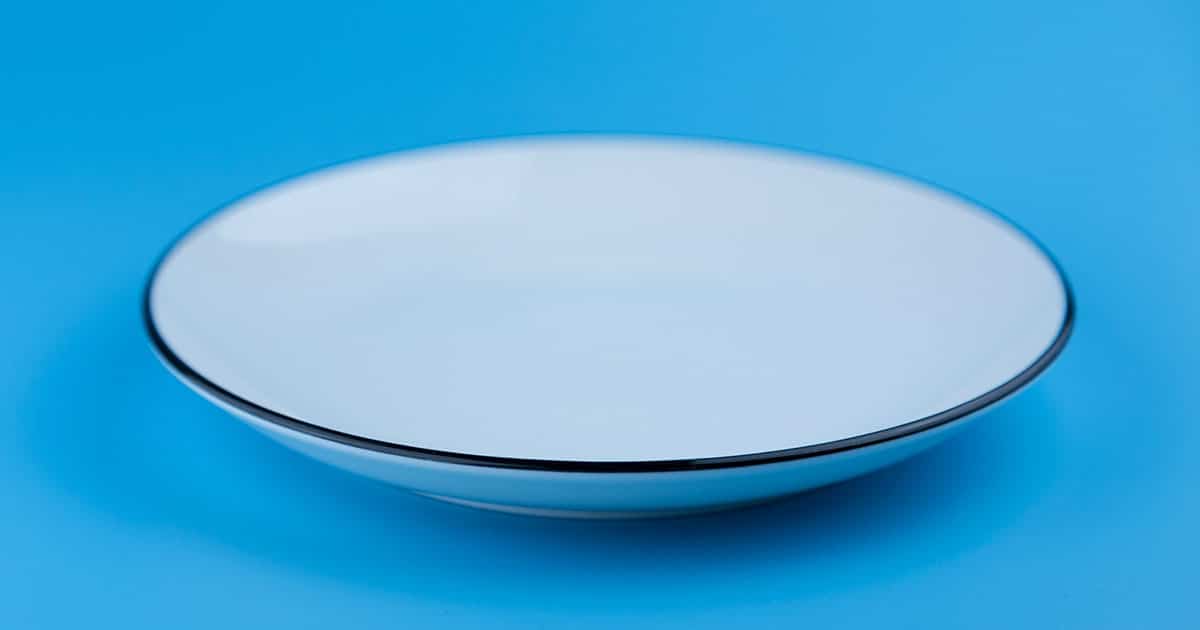 He and I had broken up two days before.
While he slept alone in his own bed,
I slept upstairs in the attic of hurt

where, through the skylight, my dreams
tentacled upward and downward toward
the buildings that graced Portland’s downtown,

snaking like a bloodless cobra and squeezing
each mouse of memory into absence
so each place was as if like before,

ready to be photographed by tourists.
My dreams, thus sated, had no shape
but its hunger would leave me haunted.

On the day before I was due to leave Portland,
I met with a friend at Mother’s. She said
it was one of her favorite restaurants.

I took one look at the menu and ordered
two appetizers and two entrees. I didn’t care.
I just had to stuff myself with so much food

that my own body would simply explode,
leaving the bloody stains of hurt slowly
dribbling down the walls of his bedroom.

My friend finally stopped talking and watched
as I engorged my skinny emptiness and tasted
only the goodness of worthlessness.

In the years since, he’s become a spectre.
The streets of downtown Portland these days
light up flashbacks of forgotten moments,

just like when I chanced upon Mother’s
late one night. The restaurant was closed
but I could see the ghost of my younger self

who hadn’t known then how else to grieve.
How I long to time-travel back to give him
a vast white plate containing nothing

but a spoonful of compassion so perfectly rendered
that he’d taste only the feast of love and know
he was indeed worthy of a far better meal. 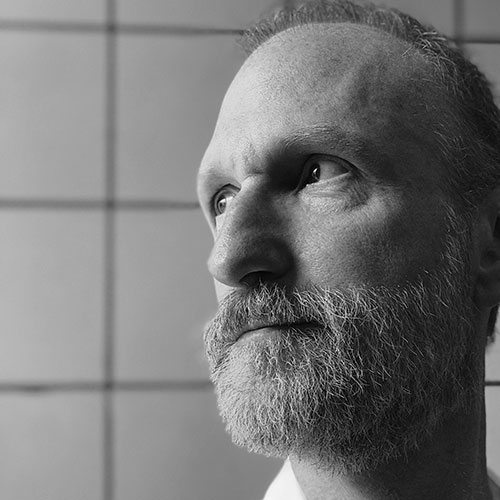 Raymond Luczak is the author and editor of 22 books, including Flannelwood (Red Hen Press) and Lovejets: Queer Male Poets on 200 Years of Walt Whitman (Squares & Rebels). He lives in Minneapolis, Minnesota.