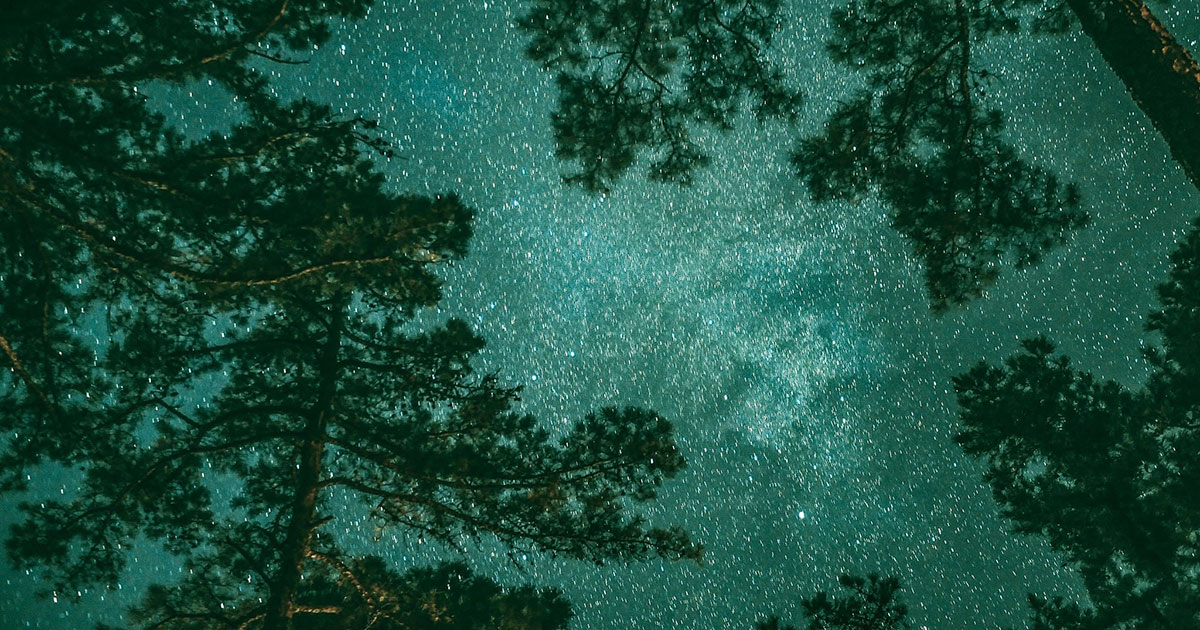 Underneath eternal branches, in the new wind,
I had a face but I was not seeing it.
The stars were green,
and their greenness was preparing an evolution.

The wood was already smelling – from the entering summer –
and I as the animals, the hairy deer
in heat in the green secrets,
was euphoric.
A young bat among the treetops at light dusk I was.
Yes, we were ephemeral –
our happiness, as well as ourselves –
but from us, the soil is made
and in it, are the new leaves,
and from them, crop up the stars.
The stars, the earthly dream.

Sacred life once more presented on its palm before me
its gift – the wheel
of the end and the new beginning.
I took a look at it, and shivered:
they were indistinguishable. 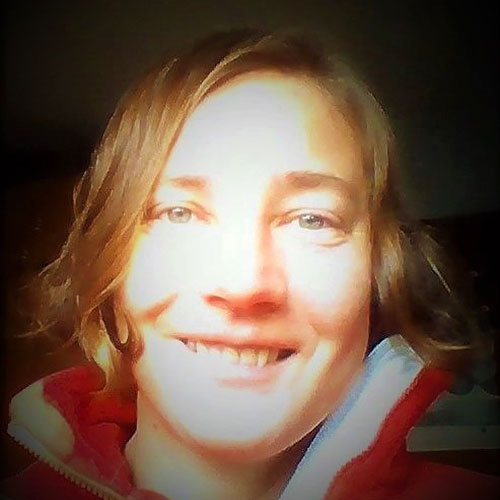 Margarita Serafimova is the winner of the 2020 biennial Tony Quagliano/ Hawai’i Council for the Humanities International Award for innovative poetry ‘recognizing an accomplished poet with an outstanding body of work’, 2020 and 2021 Pushcart nominee and a finalist in nine other U.S. and international poetry contests. She has four collections in Bulgarian and a chapbook in the U.S., A Surgery of A Star. Her digital chapbook, Еn-tîm (Forest), is forthcoming by the San Francisco State University Poetry Center Chapbook Exchange 1 Feb. 2021. Her work appears widely, including at Nashville Review, LIT, Agenda Poetry, Poetry South, Steam Ticket, Waxwing, Reunion Dallas, Trafika Europe, Obra/ Artifact, Botticelli, Shrew, Noble/ Gas, Great Weather for Media, Landfill, Nixes Mate. Visit her on Facebook.