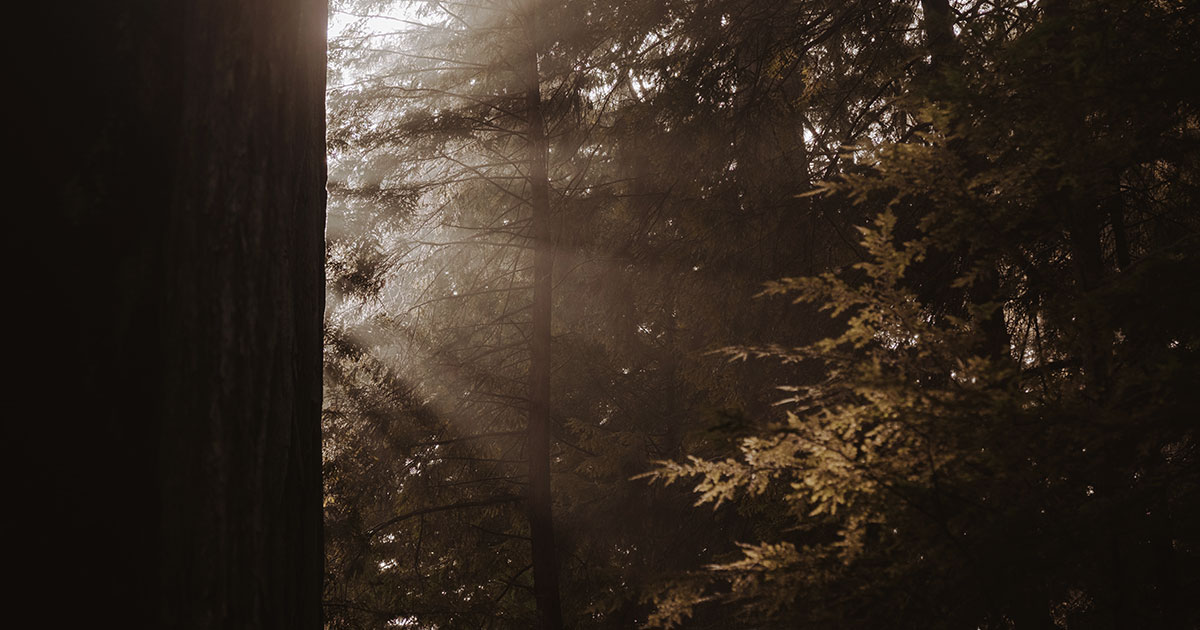 Birthing is a private time.
Midwives tell us birthing is natural, not medical.
A deer in the forest has no midwife.
Let us make no judgment but this doe died mid-birth,
this doe in this ditch sprawled
on its side in cookie-cutter position
with belly chewed open, entrails scattered
around the half-born babe,
tawny-speckled head and shoulders in daylight
as if leaping from the squeezing vagina,
eyes open to flies while the hind legs,
the damp tail will wait forever inside.

Little fawn, did your leap begin before puma appeared?
Had it stalled — was doom foretold?
Was your breakout the last reflex of dying muscle?
Which began first, birth or attack?
And where waits the soul?

We protect mountain lions
from hunters in these redwoods and yes,
we need to control the deer population.
Or the human. Probably one crouched cougar
watches right now from the bushes nearby.
They rarely speak, these felines,
in silence they hunt to feed their cubs,
in natural splendor they commit murder and abortion
though they wouldn’t call it such
and neither should we,
at least not among lions
but oh mother,
oh fawn. 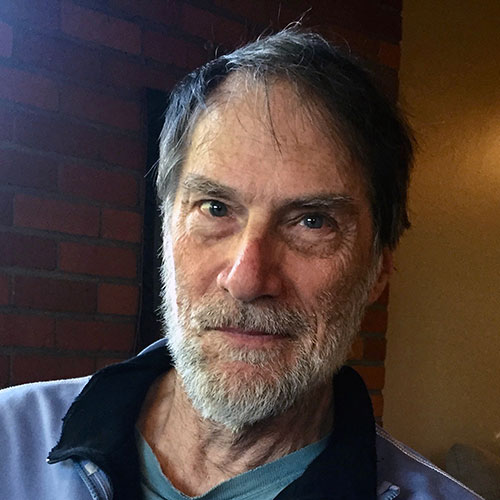 Joe Cottonwood lives under redwood trees in La Honda, California dodging wildfires and playing with grandchildren. He is the author of the underground novel Famous Potatoes. His most recent book of poetry is Random Saints.