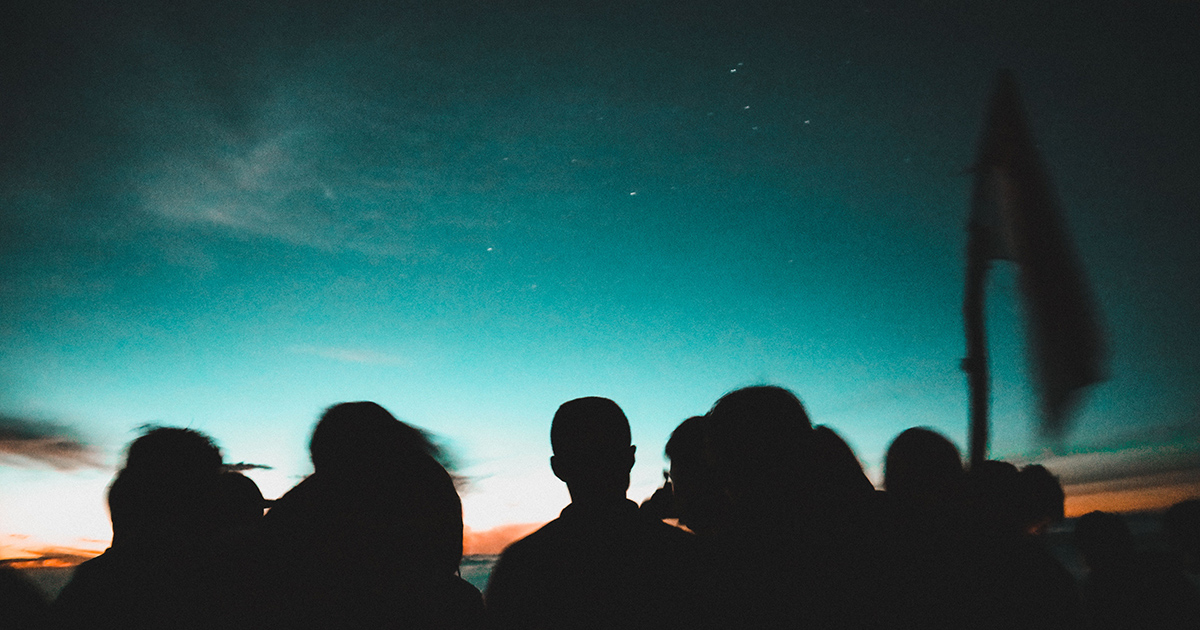 ‘. . . those who possessed something, united in a common terror.’
-Alexis DeTocqueville

Socialism’s coming
but it won’t be what we thought.

The young know there’s no fulsome work.
It’s not how they won’t
but that they can’t.

Sure, you say
flip burgers!
wash dishes!
dig ditches!
But have you seen who gets hired?

Even summer jobs have been outsourced
to the global market place.

It’s for the middle-aged mother and father
of two, three or four
who can’t balance their check book anymore
since they buy such frivolous things
as extra Kotex pads and strong coffee for early mornings.

Since your Associate’s, your Bachelor’s,
your Master’s degrees
(we won’t even discuss the PhDs)
have only given you more debt than before
and no one hires on long term contracts—forget tenure!—anymore.

The bogey of being one with your hand out palm up
is coming your way
because you’ve watched Congress prefer employers
who’ve bargained your health insurance away.
They finance financiers
through rococo bills festooned with riders
printed in diminutive print
designed to make sure that more money is spent
filling campaign coffers and PACs with anonymous donors.

Of a Guaranteed Annual Income

Because the alternative is bread riots
manifestations
and lots of no longer polite, genteel patriots
who possess semi-automatic weapons.