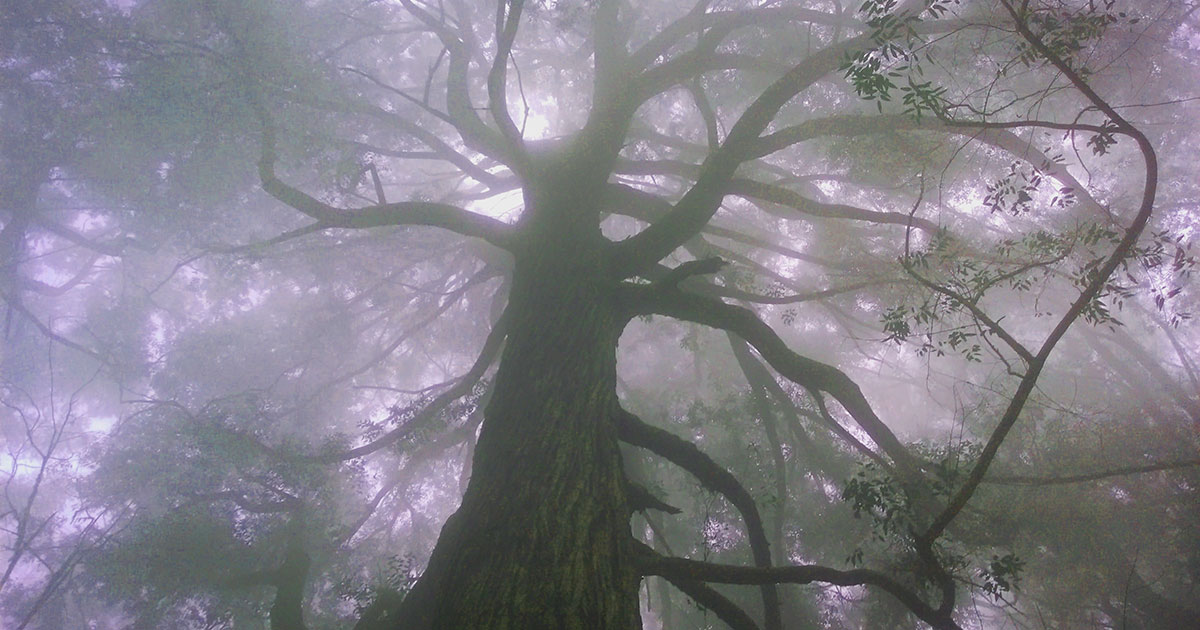 It began as water.

Girls and deer, witches and royalty
would pause: one moment without movement.
Then they would tilt their faces into the light
in admiration, glance without turning to look
back over their shoulders.

The trees drank until they became reflective.
Their leaves made currents, made streams
as they fell.

When September drifted in, later than expected,
the apples fell too—fell red, red, red,
and metal polished to a sheen.

The forest thirsted until it became a mirror.
The surrounding towns reflected fainter
and fainter (more and more afraid). In their fear,
the townspeople threw stones and hammers,
sent huntsmen with axes. In their fear,
the deer gave their hearts. All to no avail.

In this new world, everyone and everything
moved in opposites, spoke with tongues tied.
Still they stopped in admiration; still they grew
fainter and more fearful.

Until they didn’t. Until she stepped through the glass
without looking back over her shoulder. Until
she ate the apple, polished and bright, poisoned it
with every bite. Until she planted its seeds
and waited for a tree that would never see light.

The forest whispers, once again, in bark and
splinters. We skirt its borders, glance
without glancing at the tree at its centre.
A tree with apples faint as glass, fearful as snow.

Winter is a small, geode-crusted infinity
in these parts; a girl bumblebee queen-
hibernates and swallows the thin sunlight.

The sun cymbal-flares through her gut
like a gold-dripped bolus and briefly,
in the way that each snow-spun day

breaking the Earth’s spine is thoughtless
and primal, she follows her (gut) instincts
and the planets align in the season’s long

dark. For now, the entire solar system
is on her side. Next orbit though, the July
heat in her belly will ache itself back,

spineless, to the heavens. But today, she
chokes the cold down like a growing hunger
or the slow, crystal-heavy buzz of a thaw 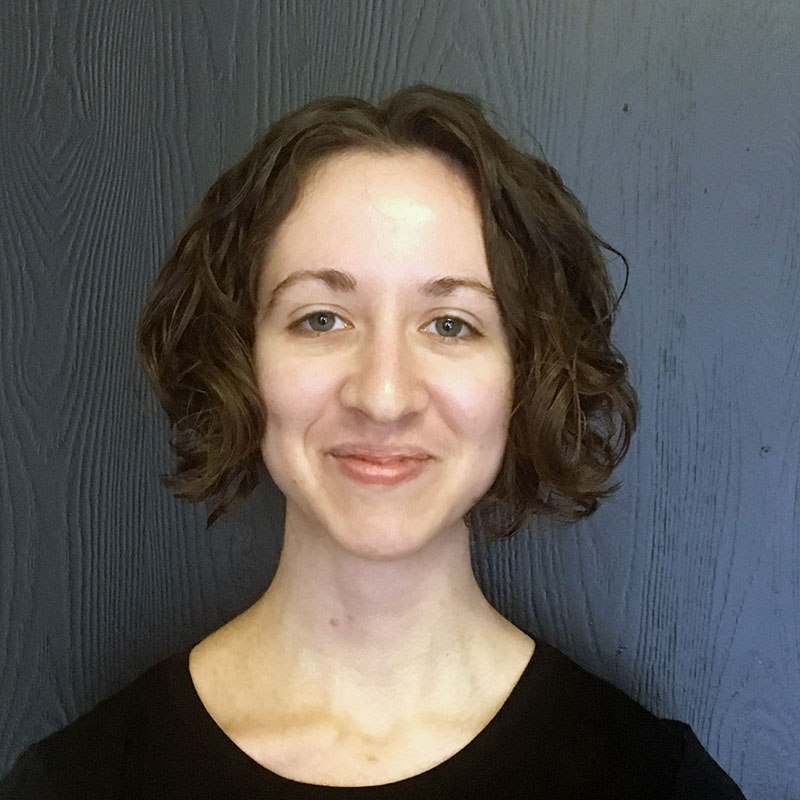 Jade Riordan is an Irish-Canadian poet living north of Canada’s 60th parallel but south of the territory’s polar bears. Her poetry has appeared in The Blue Nib, Contemporary Verse 2, Cordite Poetry Review, The Miracle Monocle, takahē, and elsewhere.