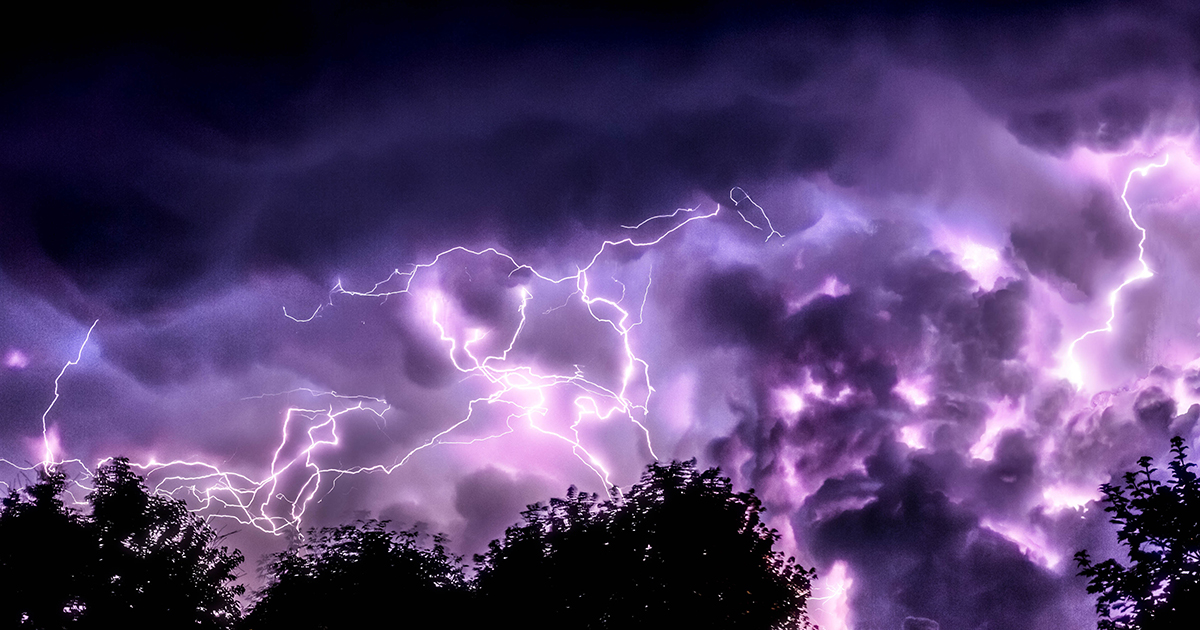 the porch railings creak while the
sky thundered and flashed and

threatened to trample the brambles of
blackberries little hands had so 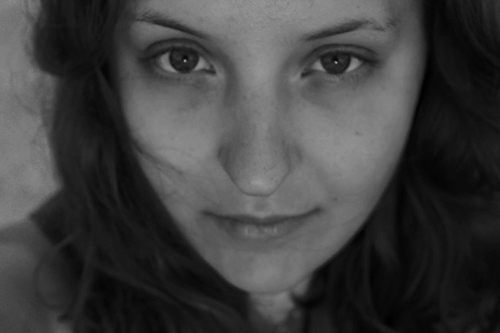 Hanna Olters is the author of several short stories and poems, all unpublished. She is currently a student based in Berlin.