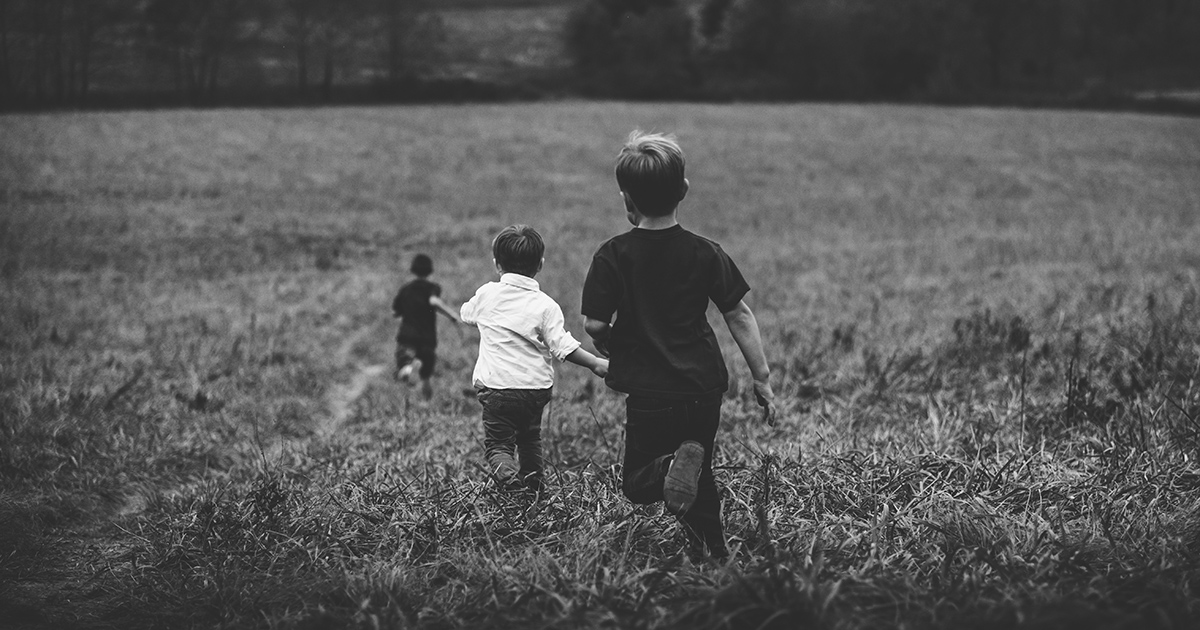 In this street—which could be almost any other street in this city that burned for blocks while people killed, tortured, and raped each other—a group of children had built a blockade of affection.  They had grabbed each other around the waists, linked arms, and hopped on each other’s backs, engineering an impromptu pyramid for the camera.

The girl of twelve pressed her cheek into the older girl’s shoulder, hugging her from behind.  The twelve-year-old boy looked down at a littler one, telling him he was special with his eyes.  The smallest girl, in front, flashed an unbridled smile.  The oldest boy, on another’s back, triumphed at the top.  The four smallest boys could barely be seen, but they didn’t care.  The eldest, in the middle, looked into the camera and raised her hand in a sign of peace.

Above the tall brick walls and metal gates that surrounded the houses and lined the street, the sky was getting dark.  But they felt safe and came together like siblings of one body. 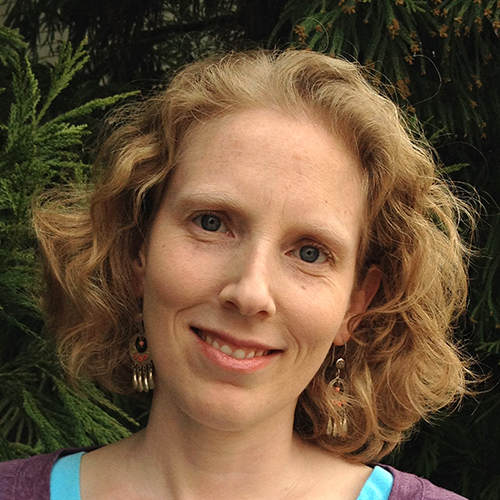 Liz Paul has an MFA from the Vermont College of Fine Arts, and her work is published or forthcoming in River Teeth, Cold Mountain Review, Ekphrasis, and Carolina Quarterly.  In 2016, Finishing Line Press published her chapbook of ekphrastic prose poems based on the work of Henri Matisse called Reading Girl.  She was a Peace Corps education volunteer in Kyrgyzstan, and currently teaches ESOL and writing in the Washington, D.C. area.  elizabethsgpaul.com