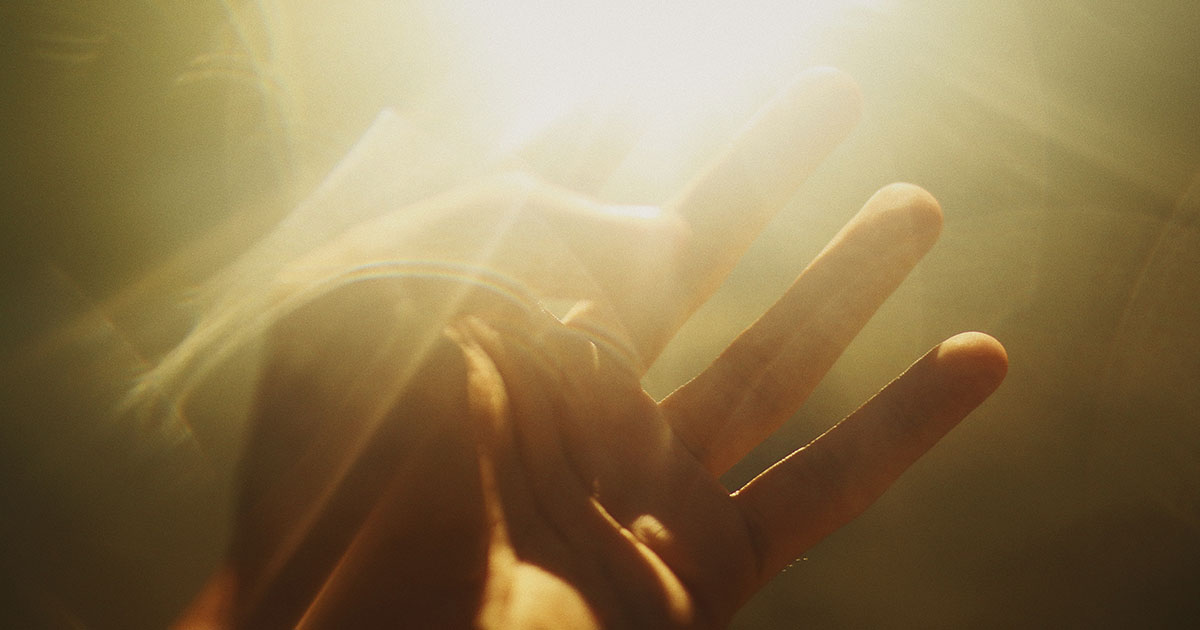 I wish my brain would evolve.
I don’t want telekinesis, the terror
Of multiplying the secret refuges of my lost keys,
Or for a crystal ball to edge out the gyrus over my right eye,
Making me tilt my head for balance, inviting torticollis and snappishness.
I don’t need to know how much more foolish wastefulness is imminent,
Fated.
I only want to be able to grasp numbers bigger
Than a tribe’s worth,
A village of villagers, all the auburn-haired children of the weaver,
Loaves and fishes and the assorted crockery washed by hand.
I talk glibly about millions, thousands;
My neurons are not self-aware yet; they anticipate nothing.
The ocean, geology, pandemics, retsina-soaked pi, dendritically expansive:
All I know is that I don’t.
Not the way I know my name. Or the song my mother sang,
Off-key, in a maple rocking chair, Rock of Ages cleft for me.
I’d like to, especially since my gills won’t return under my turtleneck,
Nor my slapping mermaid tail.
I want numbers than exceed my fingers in their reality.
There are cascades in me greater than Niagara’s falls, Victoria’s.
There are so many people and even more ants.
The barest atmosphere of space, the thinnest icing
Of hydrogen atoms tumbling about.
Calcium ion channels like sluice-gates.
The bees we are worried about, the storm surge, I want their size,
Dimension, particularity to fit in my skull, floating in cerebrospinal fluid,
Unconcussable.

I learned how to lie. I’d like to be able to do more.
I want a new power.
Something crawled out of the sea, drew a breath, didn’t die.
Something became someone. The day before was a Tuesday,
And Tuesday comes every week.

Every night, I take unreliable narrator to the next level and Ferlinghetti understands
2.22.2021

I’d like to finish my conversation with the residents of my dream,
If all the griefs I am to have
Are ones they already know, well-thumbed pages,
Premonitions in detail, a walnut-meat’s furled edge,

In generality, the same as anyone’s, but I can’t dream them again
As I did, however odd, feathered, fashioned; how unremarkable,
How warm, they were, on such a day,
The day I also dreamt in a country of my own making,

The brain within its groove.
I have more power over my own children, though they’d argue
Equating power and love is gross and anyway, I don’t want power,
Or control, I just want to ask a question of myself and be answered.

I’m not ashamed of that.

This poem is a wasp, a nonce form which uses four lines from Emily Dickinson in varying order in the stanzas, ending with a line from Dickinson. Like much of her work, a wasp is intended to sting. 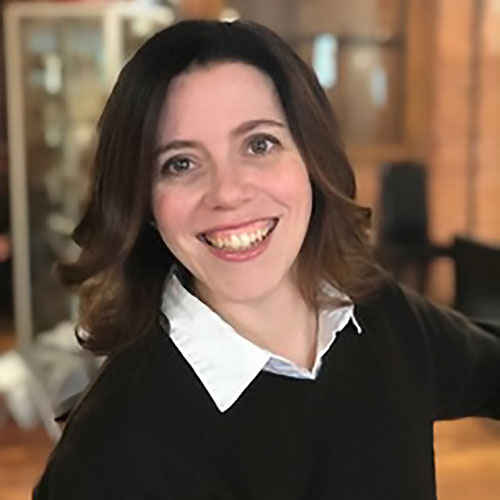 Daisy Bassen is a poet and community child psychiatrist who graduated from Princeton University’s Creative Writing Program and completed her medical training at The University of Rochester and Brown. Her work has been published in Salamander, McSweeney’s, Smartish Pace, Crab Creek Review, and [PANK] among other journals. She was the winner of the So to Speak 2019 Poetry Contest, the 2019 ILDS White Mice Contest, the 2020 Beullah Rose Poetry Prize, and the 2022 Erskine J Poetry Prize. She was doubly nominated for the 2019 and 2021 Best of the Net Anthology and for a 2019 and 2020 Pushcart Prize. She lives in Rhode Island with her family.