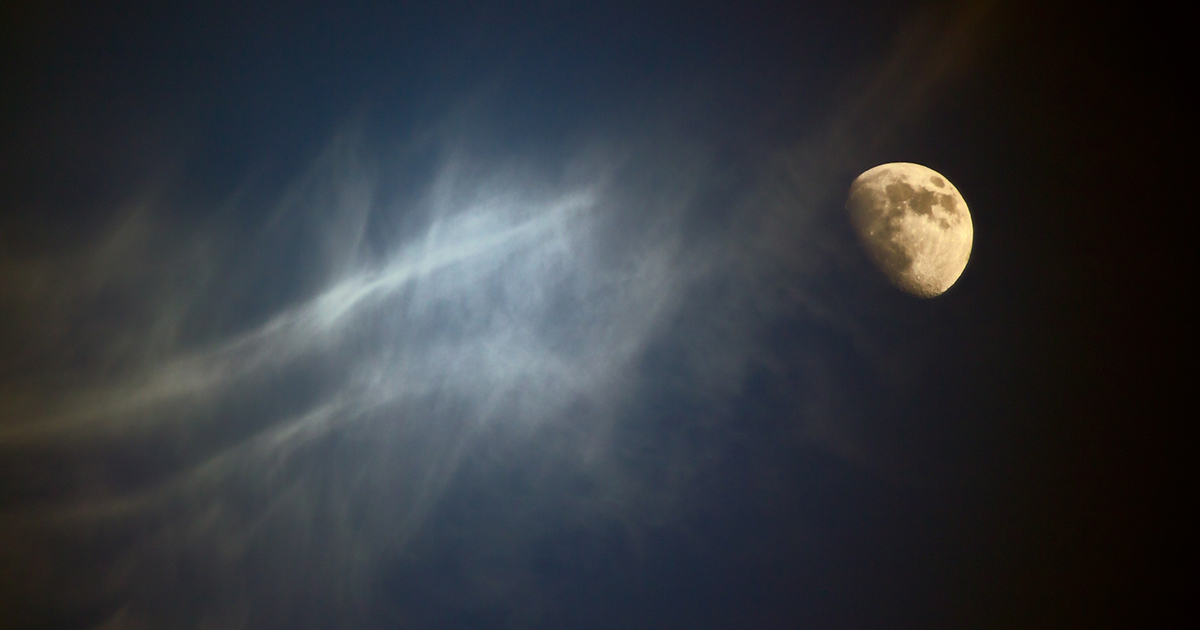 He gestures by the red light
And speaks to a ghost. Woodpeckers
Tap holes like code, precise
In eucalyptus peeling bark.

A spectral story in laurel scent.
The ghost forges a hole in the sky
For the man to journey and rest
On the crescent moon.

I would say I am Korean to escape desert
guard towers. Instead, my parents built
obos of three rounded sea stones, red cloth

on top for my stillborn death. Later they stood
in the center of white silence. Hare that ran
over the waves settled under the winter moon.

Finally, I left from earth and stone to the netherworld.

(‘Obos’, a Japanese term for a pile of rocks, often only three, one on top of another) 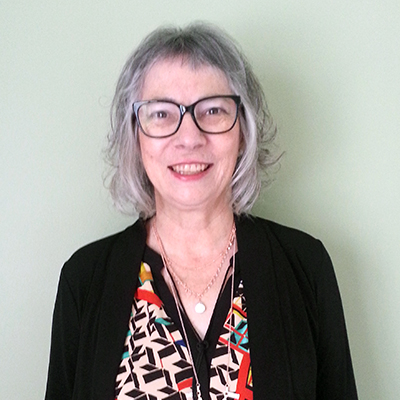 Cindy Rinne creates art and writes in San Bernardino, CA. She brings myth to life in contemporary context. Cindy is the author of Moon of Many Petals (forthcoming, Cholla Needles Press), Listen to the Codex (Yak Press), Breathe In Daisy, Breathe Out Stones (FutureCycle Press), Quiet Lantern (Turning Point), spider with wings (Jamii Publishing), and she co-authored Speaking Through Sediment with Michael Cooper (ELJ Publications). Cindy is a founding member of PoetrIE, an Inland Empire based literary community and a finalist for the 2016 Hillary Gravendyk Prize poetry book competition. Her poems appeared or are forthcoming in: Birds Piled Loosely, CircleShow, Home Planet News, Outlook Springs, The Wild Word (Berlin), Storyscape Journal, Cholla Needles, and others. www.fiberverse.com