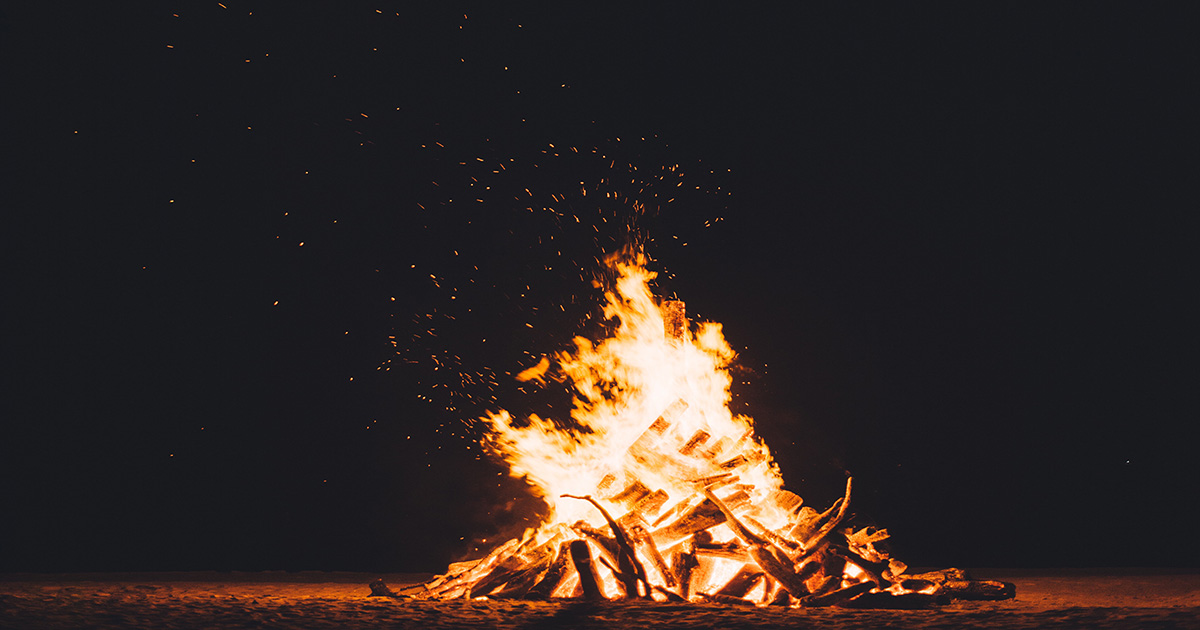 Out at the glass table, under the cloudless sky, on the deck, by the lake,
my cousin David tells me our neurologist Grandpa examined a famous serial killer.

Son of Sam, he thought. No, I say, Grandpa was already dead, then.
I googled it. Maybe, Howard Unruh.

Unruh, a war veteran, had planned for two years.
A Lugar, a knife, paranoia — back then, it wasn’t called post-traumatic stress.

My father said the killer had a newspaper name. I googled again.
Maybe, the Lonely Hearts Killer Ramond Fernandez.

Our grandfather died before David was born. I was only six.
I had known only that he was a doctor for Holocaust refugees.

It turns out he was also the chief psychiatrist in a prison hospital
for New York’s criminally insane.

I remember a big, round man in a wool jacket and bow tie, even in summer.
Always a cigar in his mouth, and his incessant pleas for a kiss, which scared me.

Now, I see in his photo, my mother’s Daddy,
with her same sweet, gentle smile.

I don’t think Unruh had a newspaper name.
Marge concedes she must be mistaken about the Strangler. I’m betting on Fernandez.

As we finish our eggs, David adds that my mother burned
some of my grandfather’s scholarly work after his death.

Once more, I google the faulty family database
about this news.

My father says, she never burned them.
Marge, she feared the Germans would come after them.

The flames lick green
and blue in the fire,
doctored with chemical pine cones.
Even the red flames are sunset pink.
Outside, around the fire,
the moon shines through the 5:30 darkness.
The singing is winding down as I join.
I purposefully avoid That’s Amoré.
I don’t need to show off for the children.
I don’t want to buy their love.
The darkness swallows me. 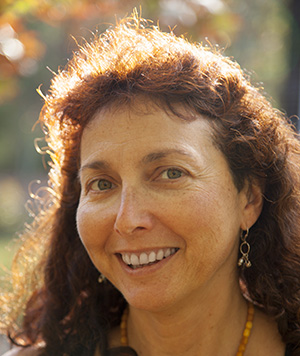