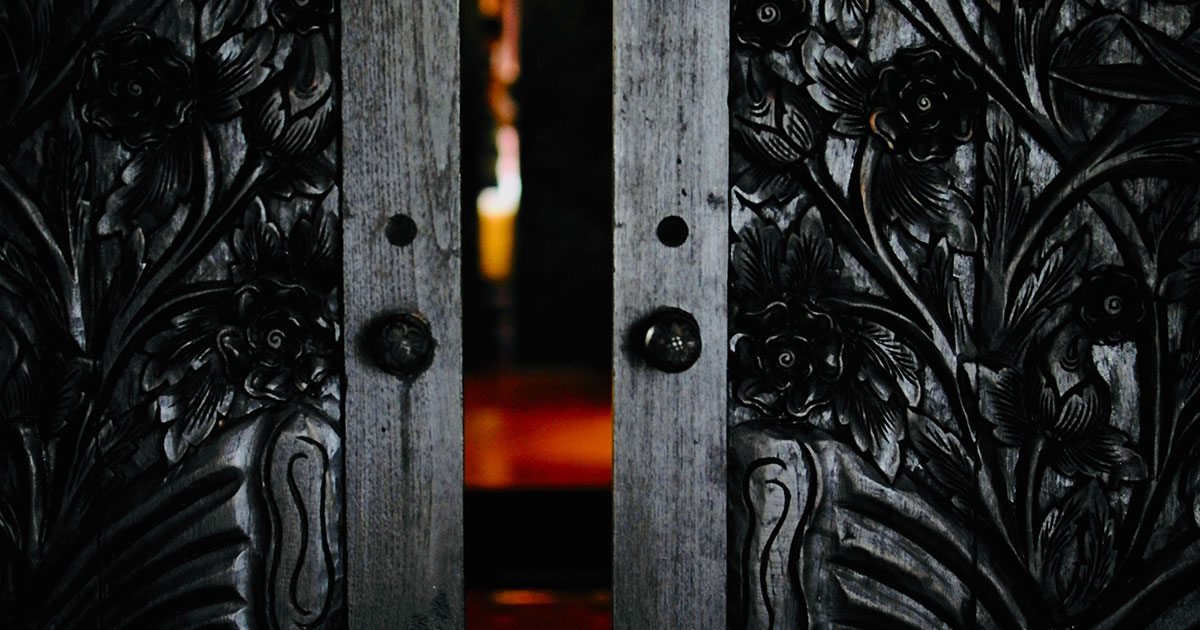 After she left
He left the door open
Go right in, the neighbour said
He is inside

‘The way things were’

Pradip, Ra and Junuka Acharya lived in D4.  I lived in A1, with my parents, Robin and Kusum Goswami. Professors Colony, Dighalipukhuri, Guwahati.  A row of flats with room to play.  A 1, the first house in the colony, opened its doors to mystery. A sense of the forbidden lived in the air and on the ground, in the banana tree and the dark lake. This was the essential poetry of things, though I didn’t know it then. My father taught me the basics, the first classics and comics. But in D4, the getaway, there was more.

The red verandah wall in D4 had paintings from Reader’s Digest back covers. The masters. Smiling over caramel custard, Junuka baa would remind me of deductive and inductive logic, the chair and the ground. That study was lush, windows open to the world, to philosophy and art. The two tortoises Petlaa and Petli crawled under the chairs.

The tiny inner room in D4 was filled with food and drink. Sometimes there were glasses left untouched, with whiskey still in them. They were for the ghosts of literature.  The burger was a burgler stealing appetite, joked Gautam Bora the documentary maker. Navakanta Barua—poet, novelist and father-in-law—pipe in hand, would stare silently out of the study window, into the spears of rain.  Pradip Mama would talk of Psycho, before going for a shower. There was chicken chow chow and Granta mixed together. I never read much there, though books would get passed around.

This was my first brush with Camus, the outsider. Kundera’s immortality. EH Carr asking questions of history. The Berlin Wall now gone.  La belle dame sans merci was consumption induced, PA would critique, look at those swirling images! Ra would grin, in blue cap, all of three. When I turn thirty, would I be thirty feet tall? Ra would ask.

People, people. My first Dylan song—which one? The discovery of Leonard Cohen (we would call him banana-eater, after an album cover). Kenny Rogers and Bob Marley. Joan Baez’s plaintive desert longing, her Sweet Sir Galahad. Suman Chatterjee, before he became Kabir Suman, singing prothomote aami tumaake chai—‘first, I like you’.  Once even Suchitra Mitra turned up in person for a private Rabindrasangeet concert. Music on the floor, cool to touch, the yellow straw mat fresh with Van Gogh. You could look away if you wanted to, but don’t ring the bell more than once.

There was also ESP—extra sensory perception—the odd spoon bending. We would call it the heat, wearing the robe of reason. An aquarium in the verandah, where many-hued fish made everything else look all Piscean dark. That was the feel when you entered that world – dark – inside an ocean. Then, as you walked into it, the cave opened up to the world. Every slow step, tortoise like, made you sense that forbidden zone called art. That world where everything was possible and trespass, inevitable.

When I would return to A1 from the D4 jaunts, I came back changed, more open to mystery.  Strangeness lurked the air. I still found it difficult to look behind me, at the dark shadows, the backyard which knew no time. One day, I would unlatch that wooden door which led me on.  Maybe I would know what that meant, what the dark was telling me. Where was fear – inside or outside – in my heart or in the air? What was the monster – grief, fear, the dark – or was there really something out there? Don’t go out after sunset. Gunfire on the street and the countryside. Nights blacked out by cold fear. Military in camouflage, rustling the coconut tree. Snakes curling on the ground, and sometimes in the dictionary. Which was real?

Yet, hope too, equally strong, that there was a world outside all that. A world of Asterix and Tintin, Boris Becker and Steffi Graf, Mandela and Roger Milla, Catherine Deneuve and Sergey Bubka soaring towards the skies.  Now, turning inward, I know this too was a world, my world, where we lived, the world of growing up, not quite here or there. This world of rain and shadow. Once you knew it, tasted it, felt it, it came back changed, just like you. It turns up at odd places. Memory takes you there. You meet it half way, still tentative, knowing there is no turning back.

Junuka baa left us forever suddenly one evening, without warning. Ra is now nearing thirty. He teaches poetry, many fathoms deep. They left D4 soon after and we too outgrew A1. PA does not look back with nostalgia. Grief he says is sacrosanct, but nostalgia is not adequate justification. The world around Dighalipukhuri is still the same, though it is better lit now. Perhaps the old ghosts still live there. 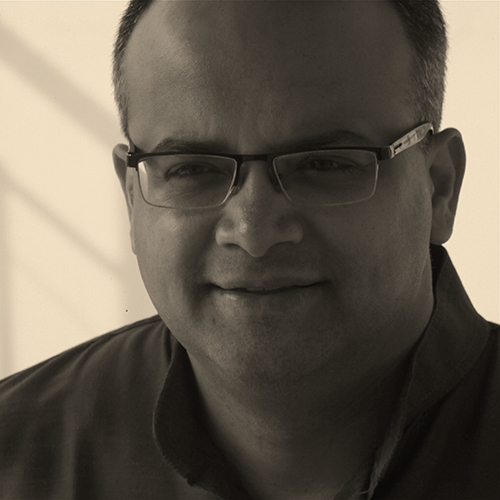 Amlanjyoti Goswami’s poetry has been published around the world, in India, Nepal, Hong Kong, the UK, USA, South Africa, Kenya and Germany, and in the anthologies, 40 under 40: An Anthology of Post Globalisation Poetry (Poetrywala) and A Change of Climate (Manchester Metropolitan University, Environmental Justice Foundation and the University of Edinburgh). His poems have also appeared on street walls of Christchurch, exhibitions in Johannesburg and buses in Philadelphia. His recent collection of poems, River Wedding, has just been published by Poetrywala. He grew up in Guwahati, Assam and lives in Delhi.