ON A WING AND A PRAYER 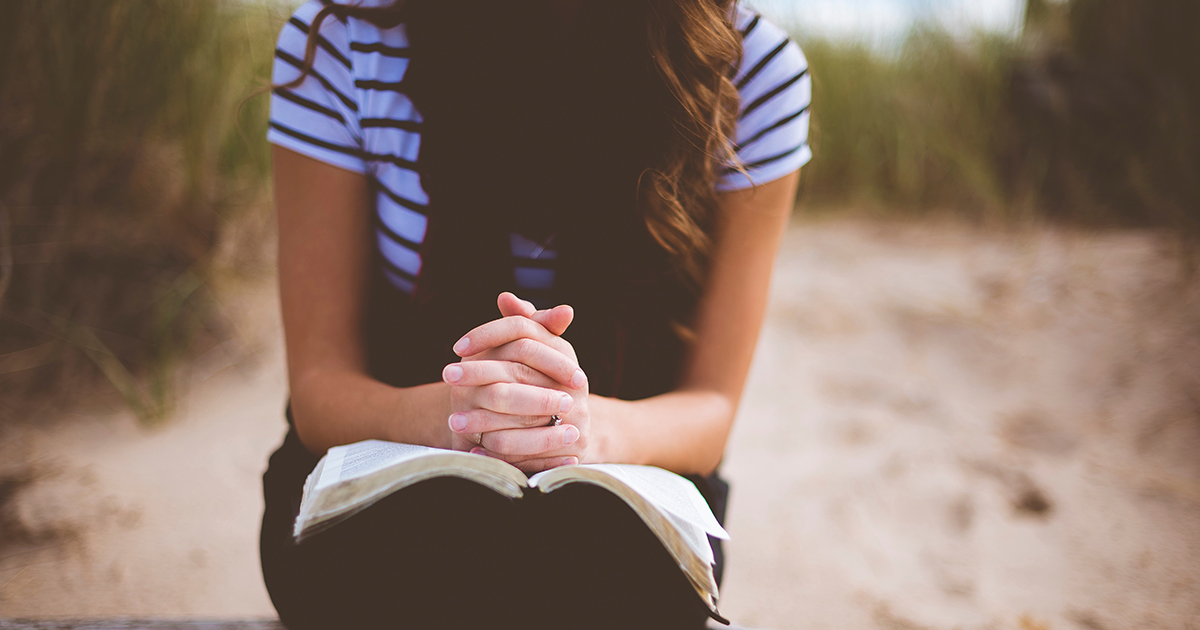 If I am truly honest with myself, I was praying well before I boarded my plane. It was the week before Christmas and ordinarily I would have been relishing the thought of spending the festive season with my family, but my heart and my head were in turmoil. My mum was in a hospital bed in my home town in North Queensland, with none of her four children by her side. She had suffered a cardiac arrest at the airport but had been revived thanks to a quick-thinking employee.

Faced with the harrowing facts I also was confronted with the stark reality about my own personal circumstances:  I lived in Berlin in Germany, on the other side of the world, ten thousand miles away, no less. It might as well have been Alaska because in that moment I felt more removed than ever from my family and the country I was born and raised in. Worst of all, I felt light years away from my mum.

I started saying quiet little prayers at night, as if somehow reverting to my childhood. Of course, the irony and hypocrisy did not escape me. Here I was, a very non-practising (for some decades now) Catholic, praying to God for help and support because I didn’t know what else to do. This was an emergency and if he really was as great as many claim him to be, then he would overlook my atheist leanings and would help me out ‘for old times sake’ so-to-speak.

The morning after I arrived home to Mackay, I finally got to see Mum. Her face lit up with a smile and a gasp. “Oh, I thought I wouldn’t get to see you,” she said tears welling up. I knew then that I had made the right decision. My three siblings had all come home to see our beloved mother in her greatest hour of need.

Things moved quickly after that. Mum was flown by the Royal Flying Doctor Service to a hospital four-and-a-half-hours drive north for surgery and the rest of us followed by road. We stayed nearby in hospital accommodation. It was another five days before she finally went into the operating theatre, so we got to celebrate Christmas together. We tried to make it as festive as possible. By then, my sister had already dubbed Mum ‘Miracle Lady’ and had scribbled the words on a heart-shaped blackboard.

The morning of the operation was long but it went as well as these procedures can. Mum was bleeding a little but that was normal, the intensive care staff assured us. She was heavily sedated. We held her hand and even though she was out to it, her thumb tried to squeeze us back when we spoke to her. It was both wonderful and heartbreaking to see her with what seemed like 101 pipes and cables running in and out of her. We assured ourselves this was merely the first step towards a full recovery and soon they would be taking her off the sedatives and the respirator that was helping her breathe.

I fell into a deep slumber that night. But around midnight I woke to tapping on my shoulder. It was my Dad. He was telling me that there had been a complication and that they were taking Mum back into the operating theatre. Still groggy from my sleep, it took me a few moments to grasp what he had said. But then I replied, “We need to get to a church or a chapel Dad. Mum would pray for us and that’s what we need to do for her.” All I wanted was to be close to Mum before she went in just to reassure her that we were right there. We missed her by a few minutes, but halfway down the hospital corridor we found the chapel.

A red dim light brought some calm to our frayed nerves. We moved chairs that faced the altar so that we face each other. We linked hands and prayed or meditated, call it what you will for over one hour. I can’t explain truly what went on in there as it remains somewhat a blur. All I can say is that there were many tears and emotions expressed. But there was nothing formal about this gathering, no ‘Hail Marys’ or ‘Our Fathers’. We were free-wheeling it. This was about being united in our love for Mum to give her and us the strength to somehow get through this dark hour.

None of the participants, neither my two sisters, my father or I would consider ourselves religious. And yet we were all there for one purpose. At some point my sister said, “You know what? I feel like she’s going to be okay.” She was right. I felt as if something had lifted too, an unidentifiable weight, but didn’t dare vocalise it. The same sister went to get a glass of water and when she returned, she said she had just seen Mum being wheeled back into intensive care.

Mum had indeed pulled through just like we hoped and prayed she would. I have no idea whether or not our prayers or meditation or whatever we did that night helped her. But confronted with our gravest of fears, it felt like it was the right thing and the only thing we could do. I am now so grateful for the gift of life and to those people—strangers—who played a part in rescuing my dear mother.  As a little girl, Mum encouraged me to believe in angels. I know now there were quite a few guardians looking out for her that day who helped to get her where she is now, on the slow and steady road to recovery. 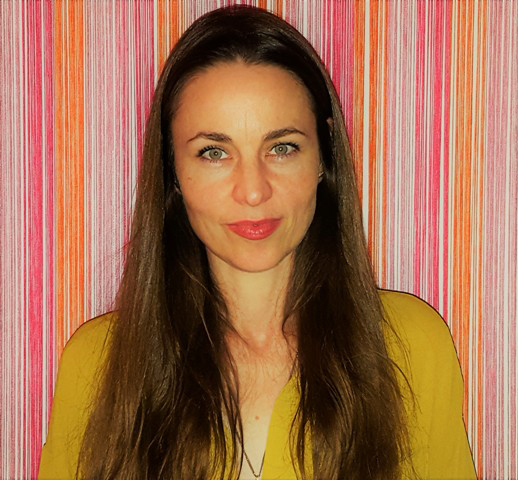 Louise Gorman is an Australian journalist who writes for online, print and radio. She lives in Berlin, Germany with her husband and two vivacious boys.