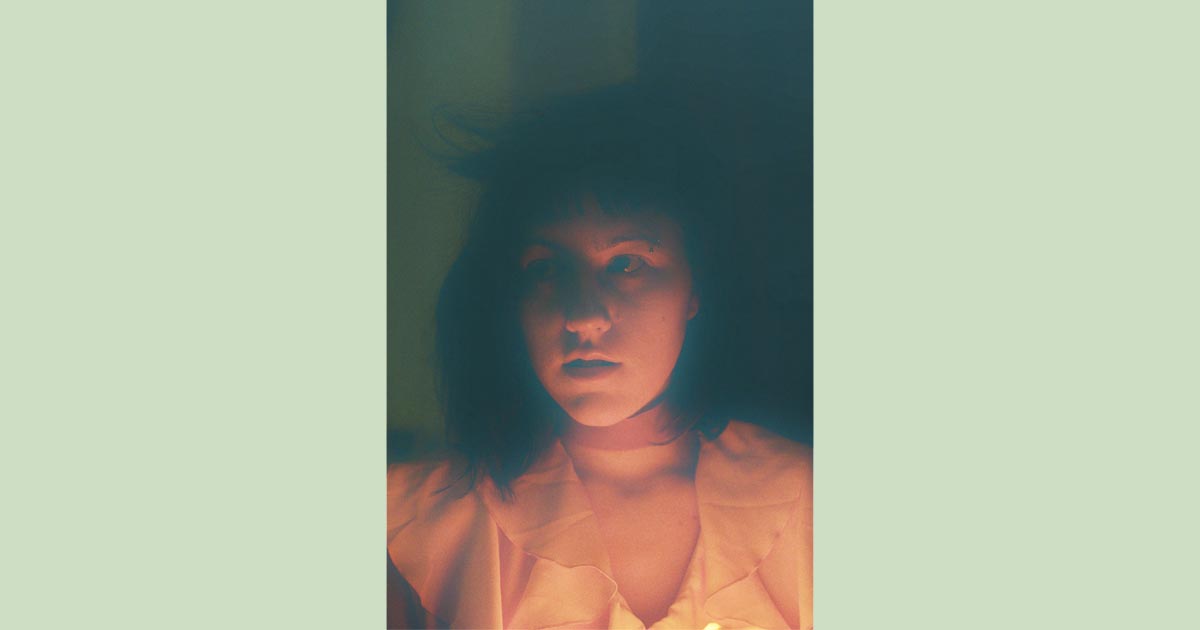 When the moon is out, St. Vincent is there. I am extremely excited to meet her. I want to tell her how much I love her, how much she’s meant to me. But I am trying to strike a balance between being cool and being honest. I think I ask her to play a track from her upcoming album. I think I don’t believe she’ll say yes. But she brings out her laptop and says okay.   At the same time, there is something reserved about her. It’s like she thinks the song will be stolen, or the laptop will be stolen, if she shares too much or at the wrong time. She presses play.   The beginning is so quiet, I’m leaning in, still. I am expecting a huge explosion. Excited for the electric guitar to appear and slam the whole track out. I’m waiting. I’m waiting. It’s taking an oddly long time. At some point, I relax and lie back, and allow myself just to listen to what I’m hearing. This, just this, is the song, I think.   It sounds foreign to me—kind of like Turkish or Arabic music might sound. And when it finishes, I’m left with the feeling it was incomplete, as though she was playing us only part of the track, hiding the full piece. I think about listening for it when the album comes out, like I will hear it very quietly underneath other sounds.   Afterwards, Mary and St. Vincent go to soap dip in a cold spring stream outside, with stones for a bottom near a little bridge. I plan to join them, then think of the icy water, not yet warmed by summer, and end up just laying there longer, on the soft blanket on the soft bed, on my back, thinking. I think how the water would be icy and how it would feel perfect, incredible, once I got over the initial shock.

I get up feeling ready to bathe now although not sure I will go through with it, and I see St. Vincent coming back, wrapped in her towel, with her soap dip basket. She is finished.

Now the sun is up and it’s one of those bright days, so much light it’s almost white in color. I have an idea in my head that I have orders to kill this thing which is coming towards me. It’s a wild daemon/trickster creature. I feel it is my duty (according to Authority), to kill him. We are battling on this whole interwoven network of stone canals. all made of white stones. I am forcing him away with very strong forcefield magic, pushing him hard even as he keeps trying to come back towards me. We are embroiled in this struggle for life. I, thinking that there were orders to kill him (I was going to push him either into the water, to drown, or into the fire, to burn.) He would do anything, anything to live. I loathe him as I fight with him. In the dream, to me, he was disgusting. Now as I am awake, I realize he never used any magic to try to hurt me; he merely steadily, forcefully, tried to get near me. He was only trying to get near me. He came very close at times, which scared me.   As he defied me, his face flashed between Icelandic blue, electric green, and silver, with little dots moving around it everywhere. Now that i look back as I am awake, I find this vivid, incredible and enchanting. I saw it in the dream as a trick. I thought he was trying to disguise himself as a tactic to…escape? I also considered that it was a sign he was winning, that it proved his resistance. (This creature did not speak, which I knew.)  Desperate for a solution, I looked to my left and saw taxi cabs which were driving-floating down from the air onto the surface of the water on one of the canals, parked there waiting with their golden lights on, in an orderly line. They had an air of holiness about them. They looked like they were a little less than physical, and a little more than machines.

As I desperately pushed the daemon with all my might towards the cab, the one nearest magically popped its door open. Grateful and insistent, I shoved the daemon into the cab. The instant I did, the door closed and the cab took off. I sensed it would drive a long way away. I was uneasy I hadn’t destroyed the daemon, but at least now it would be gone somewhere I could deny it existed, and it wouldn’t be shoving itself at me anymore. 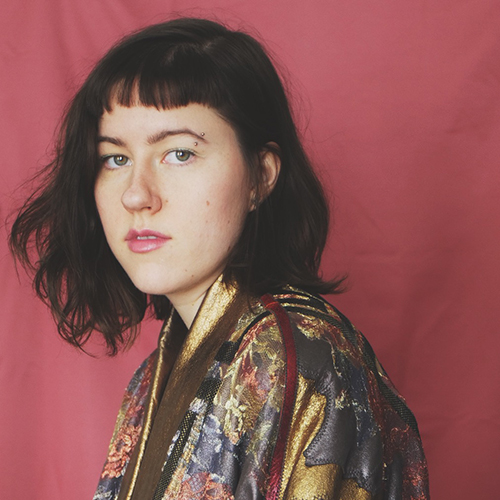 Ohrkid is a musician, doula, and writer based in Berlin. They released their debut album, PDA, in January.