MY BOY IN BERLIN 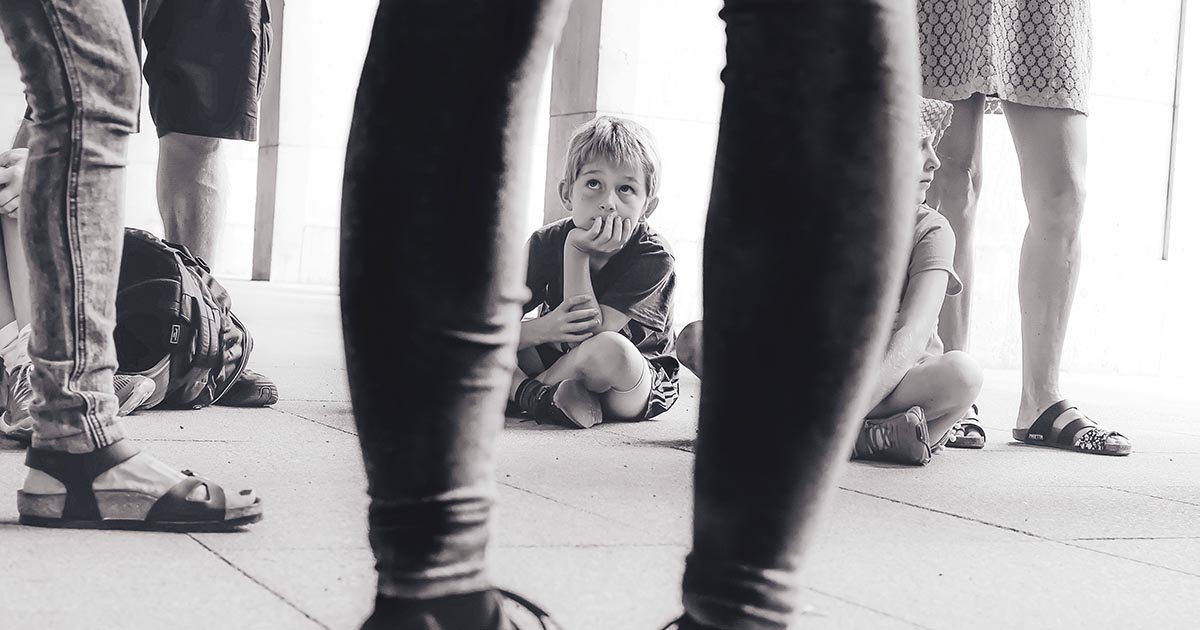 It is 3:00 am, and time is doing that thing where the past and future collapse onto me in this moment.  My first baby, the boy who tore open my seams and stitched my life back together, turns three in a few weeks. I am not a sentimental person, except when I write (that may be a lie), but this birthday has me reeling.  Researchers say that 85% of your life is determined by age three.  Or something like that.  I watched a Netflix documentary on it.  This means I have about three more weeks to get it all in, and I am trying to remember everything important to teach him, like the night before a big exam.

He has now spent more time in Germany than the U.S. He is an immigrant’s child, wearing tight European pants with an American-style baseball hat. He asks for Gurken and stares at me blankly when I hand it to him and say, “Here’s your cucumber.” What’s a cucumber?

What else, my love, what else must we be sure to explain to you before 3 is upon us?  How do we protect you from and prepare you for this world?

Since November of last year, I have been thinking about Michelle Obama’s wise words, “We love our boys, and we raise our girls.”  My son is almost three years old, and we have not spoken about differences between boys and girls, other than anatomy.  I wonder if that is a mistake.  I wonder if my daughter will have that same blissful ignorance at age three, or if I will have to raise her differently.

We moved from the U.S. to Berlin to raise our children. To ensure that our children live in a place where our values are more fully embodied by society.  Many of these values become political statements when translated to American culture, which is further to and precisely the point. Universal healthcare is simply not a debate in Germany. Neither is paid parental leave, subsidized daycare, or environmental standards. Here, our children are always surrounded by more playgrounds than guns.  Berlin is a parent’s dream.

My children and family are here through a “family reunification visa”, which seems like a finger pointing back at my home country, these days. I am speaking, of course, about U.S. Attorney General Jeff Sessions, who made the despicable statement that the U.S. would separate refugee families at its borders. Take children from their parents, and place them into custody while prosecuting the parents. His words, often coded racism, dehumanize parents and children. This lack of basic regard for human life is unfathomable to me.  It is supposed to be unfathomable to Americans, who teach our schoolchildren that the U.S. is “the great Melting Pot.”  But of course, we also teach that Christopher Columbus “discovered America,” and other patriarchal lies.  It is no wonder that Emma Gonzales and her classmates are calling bullshit on the nation.

As I watch my son speak Deutsch with his friends and scurry across playground equipment that seems far too large to be safe, I wonder, if we stay in Germany, what stories he will learn in school. Unlike American school children, he will learn the truth about the nation’s past—the dark period that emptied the country of his brethren.

In some ways, the darkness has not lifted, although I do not think that is particular to Germany.  Even here, in a nation that really should know better, the wave of xenophobia and conservatism, the fear of globalism, is spreading.

A few weeks ago in Berlin, a man was beaten for wearing a kippa—the little hat/head covering worn by Jewish men.  The kind that my son will wear in temple, one day soon.

In the way that real life is always more absurd than fiction, the victim was an Israeli Arab, apparently wearing the kippa as a social experiment, to discover whether the piece of cloth would affect his daily experiences.  In that tragic way that our media loves to reinforce negative stereotypes, the attacker was one of the more than one million refugees that Germany has welcomed.

Although this incident is horrific, it is unfortunately not atypical of any major city.  Yet what comes next is what typifies my experience in Germany.

Berlin’s mayor was one of the more than 2,000 people who attended the rally that the Jewish community organized, against hate and anti-Semitism.  Additional rallies took place in other cities across Germany, and various elected officials, including Chancellor Angela Merkel, spoke out against the attack.  Also speaking in favor of the rally was Commissioner Felix Klein, responsible for organizing government activities to combat anti-Semitism.

That’s right: Germany’s conservative government has a commissioner against anti-Semitism.  Whereas the American president blamed “both sides” when neo-Nazis marched the streets and violence broke out.  Which example would you choose for your children?  For me, it is not even a question.

My son will not learn about politics in the next three weeks, of course.  He will not, I hope, learn what anti-Semitism is.  He does know that we live in a country called Germany, and that we came from a place called Ohio.  That some people speak English, some speak Deutsch or another language, and it only matters so we know how to communicate.  Like all children, he knows that he does not want to be separated from his parents or sister.  When I leave his room for a moment to pour a second cup of coffee, he calls, “Mommy! I’m aloooone!” and when I return, he says dramatically, “I missed you.”

He knows that Mommy and Daddy speak about a “not very nice” man whose name sounds like Trumpet.  He knows the name on the Stolperstein at the building next door, and that we do not step on it.  That we put rocks on a statue of a menorah down the street, which marks where a synagogue once stood.  He knows that he is expected to be kind to every person who he encounters, and that every single person has feelings that matter.  He does not yet know how any of these topics are connected.

We have three weeks left of the critical period in my son’s life that, supposedly, will largely determine his lifelong sense of emotional and social security.  I am grateful for the opportunity to love him and to raise him in a place where the collective sense of security is strong enough to value child independence over fear.  Where our sense of physical security is not dependent upon owning or avoiding a gun.  He does not even know what a gun is.  And the country’s emotional security is not so fragile that they need to create false narratives about their history, however dark.  I am grateful that we live in a country that can just accept refugees and do the right thing, without waving flags or constantly congratulating themselves.  That freedom is a daily experience, to be taken for granted, rather than empty words on a bumper sticker, or raison d’être for war after war.

I consider Michelle Obama’s words again, and decide to use these weeks simply to love my son.  I believe in the collective consciousness, and he is being raised by a nation that knows better.  The past and the future are still collapsing onto me in this moment, but it no longer feels so desperate or urgent.  In fact here, it is rather comforting.