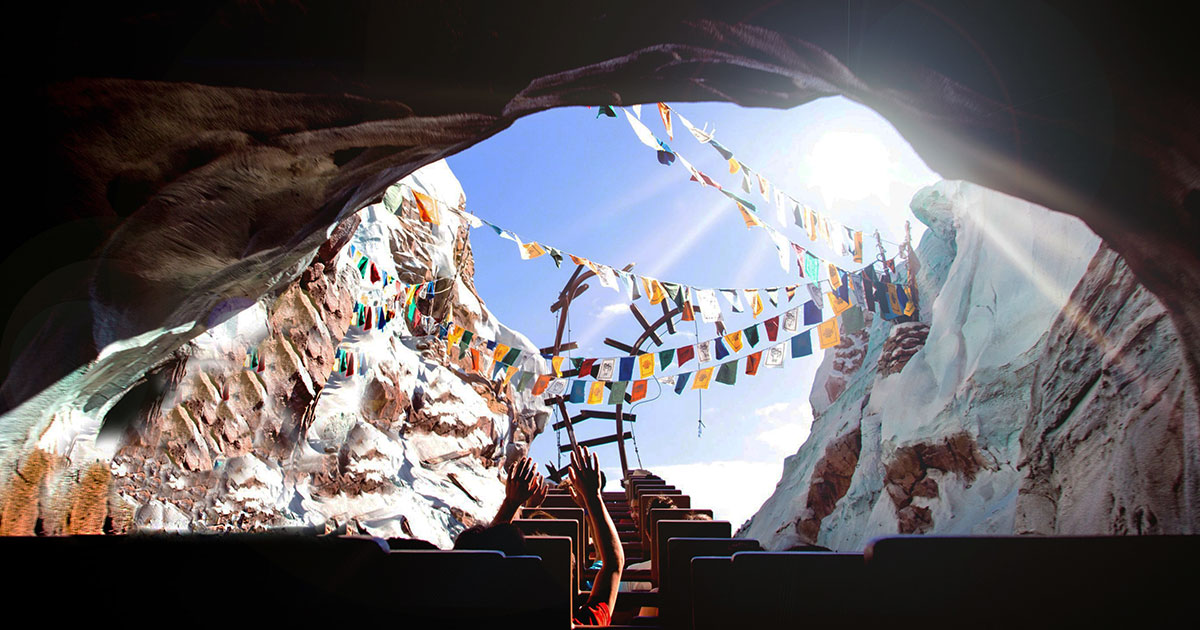 I met Marie in grad school. She was the most beautiful woman I’d ever seen, which feels like a line, but it’s true. I was engaged at the time, and she was in a relationship with someone else. I decided that I had better avoid her completely before she flung a craving on me, as they say where I’m from. A few years later, she ran a reading series and asked me to read for her. Afterward, she came up to me and said I’d made her cry with my poetry about my daughter. I almost said, “Do you want to get married?”  When she came to another reading I did a few days later I couldn’t take my eyes off of her. It was so bad, that I just looked down so that she wouldn’t think I was a stalker or something.

After that, we started texting and talking. We had a lot in common. I was taken by her intelligence. She spoke so intelligently about so many things. She was a student of life with a passion for learning. She was a professor, and brought a passion for learning, for exploring the world, to even seemingly mundane topics. I asked her if she wanted to go out, and she said yes. A couple days later, she said, “Wait, did you mean on a date? Then no. We’d better not.” Which is funnier in retrospect than it was at the time. I was disappointed, but I backed off out of respect.

A few months later, she called again. She said that it was all a mix-up, that she admired my writing, all these nice things that surprised me. I had never met anyone like Marie, and I was seriously considering breaking up with my then girlfriend. I don’t know if I believe in love at first sight, but that’s sure what it felt like with Marie. Maybe not capital-L “Love,” but there was definitely an immediate connection.

Unfortunately, I got sick right around then. I went to several specialists, who couldn’t pinpoint the cause. For a time, I thought I might be dying. Life was a struggle, like keeping my job, raising my daughter. I had no energy for a budding romance, and so I let it go.

I was sick for the better part of a year, with no idea what was wrong. When Marie’s birthday came up, I had mostly recovered. I texted her to apologize for dropping off the face of the Earth and explained my situation. She had been busy also, caring for her father. She thanked me and wished me well. I felt as though I’d made the greatest mistake of my life by letting it go before.

Then, she called me a few months later. Her father had died, and she was dealing with his estate. We talked for four hours that day, and every day after that, we spoke. We started to date, seriously, and quickly fell into a comfortable rapport. It was easy. So easy, it felt like something must be wrong. This is not to say there weren’t challenges. We’re adults. We had lives to live, hang-ups from our pasts. It wasn’t an idealized thing. But despite the challenges, it felt right. It felt grown up. It felt like what I’d been waiting for all my life.

Last weekend, we went to Busch Gardens, which was done up for Halloween. She wore a dinosaur costume, and we were promptly informed that costumes weren’t allowed, even though we saw others wearing them. We’d sat next to three teenagers on the tram who were in costumes. “They’re only for twelve year olds and under,” the security guard told us. “Well, mentally, I’m twelve,” she said. “I’m sorry to hear that,” he said, unswayed. So she changed and we persevered.

Inside, we went to various haunted houses and rides. Marie had an easy way with people; she would just strike up a conversation with other people in line, or compliment kids on their costumes. At one ride, she asked a little nervous-looking boy if he thought the ride would be scary. “No,” he said. “Well, I won’t be scared. Because you’re brave, and you’re going on.”

Inside the haunted houses, Marie was immediately scared to a hilarious degree. The killer clowns or horrifying ghosts or whatever saw her fear and would chase her through. “No!” she screamed, running from them. And then immediately wanted to go to the next one. We went on a ride—The Battering Ram, which is a boat that swings back and forth to greater and great heights. At the top, she would yell “No!” and the girl beside us would yell “Yes!” Her joy was infectious. When the park closed, we went back to the hotel we were staying in, and she had a bubble bath. We ate pizza in the bathroom and talked. We watched Clue, and she fell asleep with her head on my shoulder.

When I date someone, there is usually an element of worry involved. Worry over whether they’ll like me, whether we’ll connect. Are they representing themselves honestly, or will I discover at some point that they’re incapable of emotional intimacy? Will we be able to navigate our schedules to make things work? Can I introduce them to my daughter at some point without risking her feelings? Is the whole thing worth doing, considering how hard relationships can be? And, to be honest, the fact that I tend to feel like I’m doing most of the work.

We all wear masks, not necessarily to deceive, but because we want to protect ourselves from rejection. Marie and I decided immediately that we wanted complete honesty—or as close as two people can reasonably come. We talk things out. We took off our masks for each other and showed the vulnerable parts underneath, even though we were afraid what might be underneath. I could try to make a metaphor about getting candy, here, but the point is, that relationships take work, and doing the work is, itself, the reward. For the first time in my life, I feel like I’m doing that work with someone who is likewise doing their share. It feels really good. Just as long as the clowns with chainsaws don’t come.