A VIEW TO A THRILL 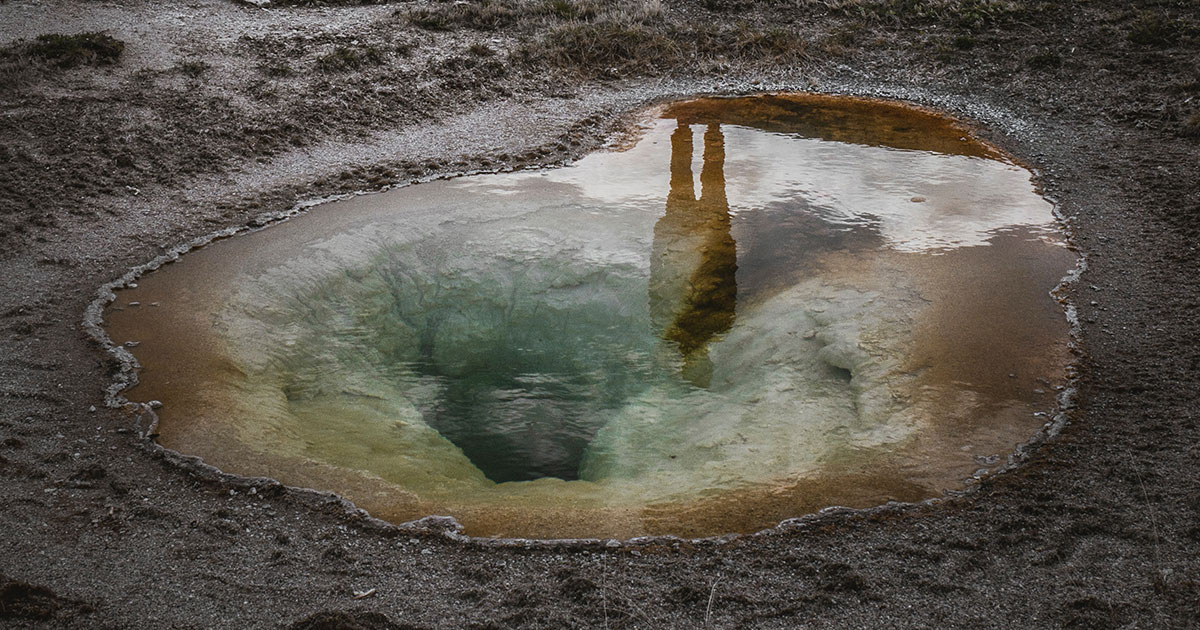 I spent a lot of my early adulthood popping hallucinogens. It was a cheap way to spend a weekend in a strange place. Fifteen or twenty dollars and you were on trip that lasted from Friday evening until Sunday afternoon. There were always three or four of us living in the one-bedroom apartment. It varied and it was a rotating cast of guest stars, but most of the time they were freaks, or heads, or radicals of some type.

Friday night started with a roar, once the acid kicked in it was off to the nightclub. Not that the small city in southeast Nebraska had a night club, it was just a bar, and it was kind of dingy, but we could walk there. We were too smart to risk having a driver’s license or owning a car.

The lights were frosted bulbs hanging from wooden wagon wheels and it made the shadows appear independent and animated. The floor was covered in sawdust and woodchips. Friday nights always brought a lively crowd, the young and the old, mixed together in a frothy stew of indifferent hostility, fueled by Screwdrivers, Boilermakers, and frosted pitchers of beer.

To a person whose enhanced vision was already catching traces of radical movement to the left or right of reality it was intense. An explosion was always waiting, it was coming, and it wasn’t a good idea to be there when it happened.

Find somebody who would give us a ride home for a few beers and a couple of bong hits, and our apartment was hopping. Music was important, it would always start with the frenetic energy of AC\DC or the warm, friendly California Cajun sounds of Creedence Clearwater Revival. The music would wrap everybody in lively exuberance.

“Hey, did you see the guy at the bar who looked just like John Fogerty? Big sideburns, and a flannel shirt, everything,” somebody would ask.

“No, but I saw the water spot on the table that looked like a cameo of Ronald Reagan,” was the frenzied reply.

“There’s the same spot on the kitchen table,” echoed from somewhere.

Eventually, and it always seemed to happen, somebody would put on the Doors. The icy cold aloofness seemed to dim the lights, push everything into a darker, deeper place. You could almost feel the change, it would send a shiver through the room. Dark corners deepened and reached farther back.

Soon everybody would leave or go to sleep. Except for the brave few who took a couple more tabs, or microdots, or blotter leaves and started to ramp up again.

When Crystal Ship, or The End, or Riders on the Storm would start it was time to change it, something simpler. Something with less of the occult, less menace, some humanity. Maybe Manfred Mann, or The Who. The air would lighten, and the room would breathe again.

At that point things got warmer, softer. Candles flickered and flashed, doors swung slowly; open and closed, and nobody came through. Nobody visible, nobody we knew.

Saturday was always weird, there was a tension between people who weren’t tripping and people who were. It’s an energy that comes from straight people, a palpable disapproval that radiates and ripples on a level that only people who are tripping can see. It ruins a basketball game, or a flag football match. Nothing that three or four more doses can’t tame, though.

Rain came early one Saturday evening and we watched in fascination as the bright light from the powerful incandescent bulbs mounted on tall, silver poles illuminated an inky black puddle in the middle of the parking lot. It was terrifying when it started to move, rotate, the motion grew slowly, but certainly. The Norway Maelstrom unleashed right outside our 2nd floor apartment. We watched, certain the cars were inching toward the center. It wasn’t going to be long before it swallowed the world.

Sitting there, chain smoking, slamming down soft drinks, clutching a frisbee, a football and a baseball glove, vision torn between the whirlpool and the night fading into dawn along the ugly, grey horizon.

“Do you want to do something?” My roommate asked, from the chair by the kitchen window, just down the hall from where I was staring into the morbid world of rain and depression. I was forlorn, alone, all the joy sucked out of my world.

The real problem with tripping like that for so long is coming back down, everything is stunted and gray and looks like dead. The rain stopped about three in the afternoon, about the time we dropped. Though we weren’t really hungry, just bored, we walked to the nearest diner to get something to eat, past trees and plants that exhaled a visible grey dusty despair, rain dripped from the branches, like tears. We ate, went home and slept until the next morning.

Over the next few months everybody in the apartment left, replaced by strange, new faces. They drank tequila and were more interested in the intense, chaos of cocaine than the spiritual excursions provided by LSD and psilocybin. It made their faces look pointed and sharp, as if the skin was drawn too tight and the laugh lines and all the wrinkles were gone. It made them difficult to look at so I left.

Life is haunted. By the living, by the dead, and by our memories of both. I see them all, it saves me from having to miss them.

[1] Casey Jones, by The Grateful Dead