In search of co-conspirators 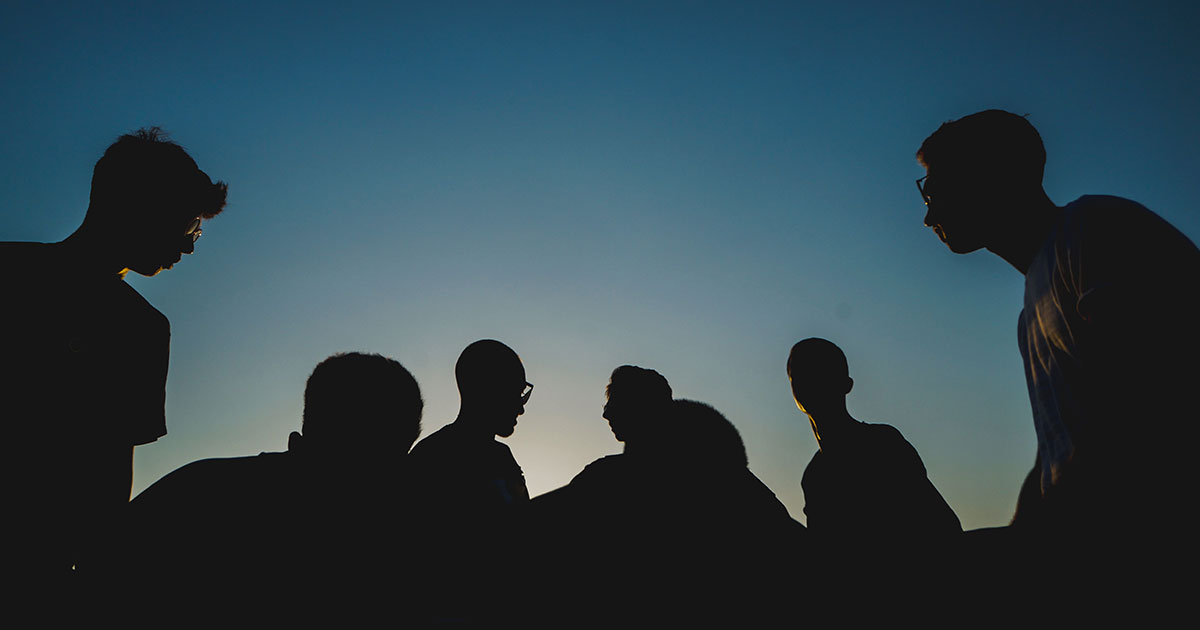 I am fascinated by conspiracies, have been for years. Secretive, covert, underground, a small band of fearless… well, conspirators.  I imagine a band of warriors toiling together under the cloak of anonymity to change something, make something better, or destroy something awful. Who wouldn’t want to be part of that?

It isn’t clear where it came from. Looking back, it might have started when I was in high school. During afternoon announcements one day I was called to the principal’s office. There were several of us, the number escapes me, but it was more kids than there were chairs, I remember that. I was the last one there, so I was standing next to the door.

The principal, a stern man, short, heavy, and mean, sat back in his chair, cocked one eyebrow, and then stood. Leaning forward he put both hands palm down on his desk and fixed us each in place using the power of his menacing glare.

I had no idea why we were there. In high school, in life really, I have tried to avoid being in harm’s way. Bob Hope, in one of the numerous Road movies, said it best, “When trouble comes a lookin’ for me I’m gonna be mighty hard to find.” And here I was, in trouble.

“Gentlemen, we need to talk about what happened last night,” the principal finally said. His voice filled with a soft, ominous fury. He sat back down.

“He wasn’t there.” One of them said and pointed to me.

“You can leave.” The principal said.

And I did, with a speed that still embarrasses me. I was glad to be out of there. By the time I got home though, I couldn’t help but wonder what they did. It was mildly infuriating that I hadn’t been part of it. Like I wasn’t good enough to get in trouble with those guys! I was glad I wasn’t in trouble, but they could have asked.

To this day small groups of people, standing in hallways, clustered around tables, crammed into cubicles have thrilled me. The few times I have managed to “infiltrate” one of these “cells” it was mostly harmless and mundane. Planning for after-dinner drinks, or pizza, or tickets to a game, movie or play. Nothing thrilling, subversive or noble.

One of the parents of a child on my son’s basketball team was studying martial arts at a local studio. It was based on the teachings of a man who had studied in Japan and was supposed to have its origin in the ancient discipline of Ninja training. It was more like diet Ninja, or Ninja light. Sometimes for practice they would dress up in black, head to foot, and infiltrate local parks in the middle of the night. It was just an exercise in stealth and coordinated movement because the parks close at sunset and there was never any resistance. It was appealing, though, a secretive operation, a small group of dedicated Ninja working in unison to achieve a mutually desirable objective. It had possibilities.

Until I thought about it. These parks are filled with nature. Including, but not limited to, spiders, snakes, raccoons, possums, bats and all sorts of bacteria and pathogens. This doesn’t include static park defenses like holes that threaten sprains, swelling and humiliation. Plus, one time driving past Academy Park I saw a coyote, or a fox. I’m not sure how to tell the difference. I’m not sure there is a difference: coyote might be the scientific name for fox. It was a wild dog with sharp teeth and the potential to be a vector for rabies. I decided being a Ninja wasn’t really for me.

Even after all these years I haven’t been able to find a decent conspiracy to join. I don’t even really know where to look. Naturally, they don’t advertise, and I’m not comfortable skulking around back alleys and side streets in the middle of the night. (See warnings about parks above). Moreover, I’m not keen on joining anything that might get me arrested, or killed, or even worse, “disappeared” to some CIA black site.[1]

I’m considering starting my own covert organization. The Life Explained[2] Secret Society for the Betterment of Everybody. Here is the good news, I’m accepting applications, send your resume to lifeexplained@yahoo.com. We are looking to fill key leadership positions as well as key menial positions. Salary is negotiable, we will never ask for more than you can afford. Here is your chance to get in on the ground floor of a movement. We haven’t decided on goals, or methods, or style of uniform. So, if you have an axe to grind this might be for you. Unless you really want to grind an axe. We are non-violent, even pacifistic, and grinding axes sounds belligerent, or at least noisy and potentially dangerous and we are still negotiating the health insurance.

[1] A real source of concern amongst us conspiracy theorists.

[2] Life Explained is the name of my blog, and it sounds as good as anything I’ve thought, but it is open to negotiation.