HOW WOMEN CAN BE FINANCIALLY INDEPENDENT 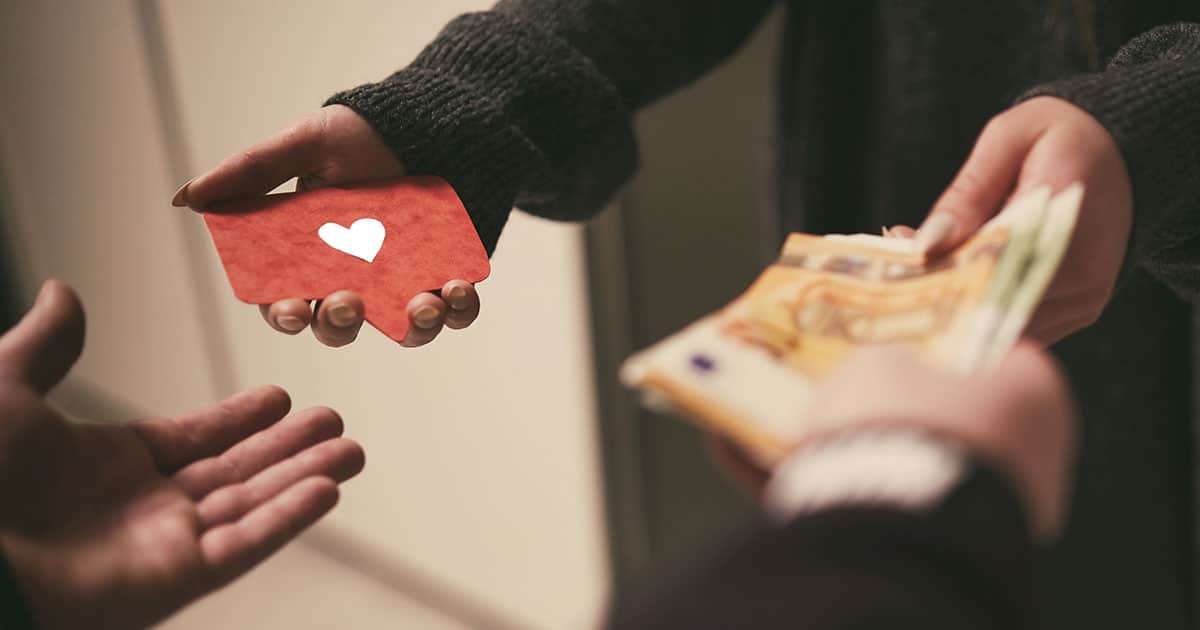 Here is a “funny” story that I heard recently. One day, the tax office made a routine inspection of the local bakery, and seeing that the owner no longer paid for an employee’s insurance, they asked him, “What happened to that employee who worked here for so long?” The baker answered, “I married her!” and they all burst out laughing, the inspectors giving him the thumbs up.

The said bakery is just around the corner from my children’s school, the baker and his ex-employee turned wife-and-unpaid-employee have a child together, and I still can’t fathom how anyone could find the story funny. To my surprise I discovered that there is a law still effective in Greece that in practice exempts an employer from the obligation of insuring any family members that are helping in the family business. Unbelievable, but sadly true.

In the past, when families could survive on one paycheck, women were encouraged to stay at home and raise their children. Things have long changed and now it takes two to pay the rent, but though women have long been encouraged to pursue a career outside the house, not much has changed in terms of them becoming financially independent. Too many obstacles stand in their way.

Many couples tend to open a joint bank account right after their marriage. Though on one hand this can facilitate everyday transactions such as paying the household’s and children’s expenses, it becomes problematic in many instances, especially if there are problems within the marriage.

Having a joint account means that either party can withdraw all the money and close the account without the other party having a say in it. That one spouse’s debts or obligations can weigh down the other spouse. That a life’s savings can vanish overnight. Which in turn can make it very hard if not impossible for the financially weaker person to leave, for instance, an abusive husband. Or a husband who is cheating on her. Or simply someone who she has long ceased being in love with. There are women worldwide who stay in unhappy marriages because they are overwhelmed by the prospect of a life on the streets. Financial dependency has always been a major contributor to inequality.

The glass ceiling is alive and real, put in place by employers and companies across nearly every sector. Women get paid less for performing the same job as their male counterparts, and don’t get paid at all for performing the lion’s share of the household chores and childcare. Apart from other repercussions, bringing in less money in a marriage can deepen the inequality between the spouses.

But this is a marriage and not a corporation. The person who earns less cannot lead a life in fear that her smallest expense will be scrutinized by her partner, that a random transaction can draw the wrath of her husband. Financially dependent spouses can find themselves in the position of constantly explaining themselves regarding their lifestyle, and leading a life decided by others. Certainly, not anyone’s dream when tying the knot.

Though many steps have been taken in the right direction, there is a long road ahead of us regarding pay equality and changing corporate culture. However, there are things in our immediate power, things we can control.

The solution of maintaining separate accounts and perhaps opening a joint account for the joint expenses can save a couple from many grievances. Both parties can contribute equally to the shared expenses, and still maintain their autonomy and make their own decisions. That way their needs will be fulfilled, and they won’t spend a lifetime with a sense of lacking. Moreover, it could be a relief for each person to follow their own saving scheme. Whether it involves investing on risky bonds or solid retirement accounts, or spending everything on trips or clothing, one’s reckless decisions won’t influence the other’s well-being.

As in before entering a marriage, or any sort of union. Perhaps some couples will make some choices which they believe will benefit their life in the long run. But things change, and unexpected developments occur. A safety net has to exist for when things go south. An insurance plan for the person who has to temporarily stop working, or life insurance for work-related accidents and sudden deaths. When possible, both partners should agree on how to deal with family expenses, as well as the family’s financial future.

It is proven, love can sometimes get in the way of rational thinking. And some might argue that talking about money before marriage is unromantic, and that if you don’t trust your other half, what is the point of staying together? Yet, arguing about money is one of the main reasons of divorce. The answer to the skeptics thus is that people come from different backgrounds and a diverse approach to money does not mean that you don’t love or understand your other half. It means that you love your spouse so much that you want to make sure your union will be as solid as possible and you won’t allow for mundane things like money to get in the way of your happiness. It also means a more secure and hopefully happy future together and for generations to come.