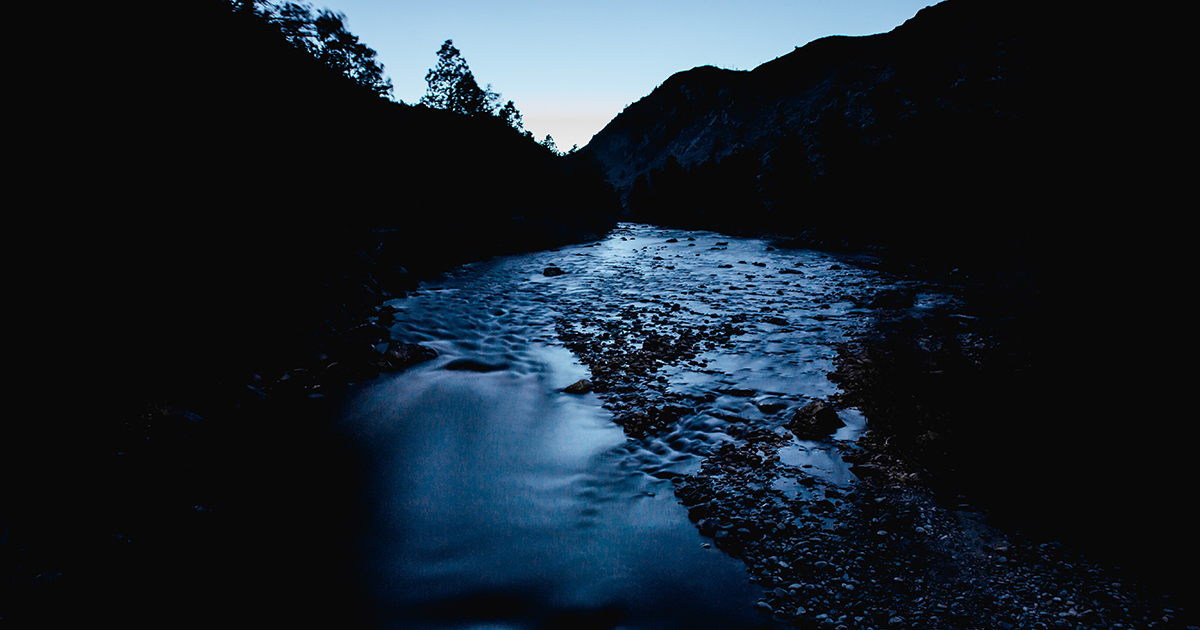 I work in a very old building, it has charm and character, it has secrets. It has a sense of humor. Since I am normally the first salaried person in the building I was elected to empty the dishwasher. Rank has its privileges, don’t let anyone tell you different.

Almost half the year it is dark in the building that early. As I walk to the closet containing the breakers that control the lights there are noises surrounding me, banging, stomping, an army of furious, noisy ghosts, gamboling through the darkness, closing in. A fat, cold bead of sweat works down my back, freezing the skin as it passes; I see my end. This might be my last place. And then the lights come on and the noise stops. And it doesn’t come back until the next day. People work up there, ignorant of the peril, chatting about their lives, dreams, weekend plans, blissfully unaware of the secrets of the place. But I could be wrong.

I’ve always believed places have power. When I was young I was socially awkward, shy, self-conscious, a little clumsy. Now I’m not young. My family moved a couple of times in my youth and it was hard for me to make friends. I explored. Wandering alleys, streets, through buildings, mapping my life, cartography for the lonely.

Those places still come back to me. The names quicken my pulse, Pocatello, Roswell, Scottsbluff. They sound magic.

Sometimes I will walk during my lunch break, and I will stop and look around and think “Man, this place looks familiar.” Not familiar because I have walked the same 20 block area dozens of times over the years, but familiar like a dream from a lost land. Like I had seen that place before, years ago. A moment that flashes and disappears.

It is as if some playful god with a flair for artistry laid a transparent acetate over my life, and occasionally colors in a memory, and just as suddenly erases it. And it always makes me a little happier. Scenes from a life lived long ago. A dusty alley running across the face of a steep hill, so the monochrome houses on one side tower over me, and I am almost looking at the tan shingled, sharply pitched roofs of those on the other side. The whole picture bathed in warmth, sunshine and shades of brown.

A bridge, a river, trees lining the banks, green, brown giants reaching to the skies. Occasional spots of sunlight break through the leaves and reach the dark, mysterious ground, until the wind changes and they have to find a new path. I remember my mom telling me not to go near the water. It was a place I always wanted to go but didn’t.

In the distance, barely visible from the bridge a small house, surrounded by a row of sand bags, and a barely audible voice explaining the floods that were expected, and the safety provided by the temporary barrier.

Not far from the house is a small school, and I think it was my school, but I don’t know. And, I think it was the last school I ever really felt comfortable in until I got to college, which wasn’t really school at all, at least not for a man in his thirties.

These memories are so vivid and permanent, and so fuzzy and fleeting, and they mix in with libraries, trampolines, other places. A collage of things. Once, on a whim, I looked on Google Maps, at a place I thought was the right place. Street view dropped me in the middle of houses that had been there a long time, since before I could have been there, and it looked nothing like it should have. Technology distorts everything. My wife has agreed, at some point, we would go back to some of the places we remembered, just to see. She has her places, too. Maybe everybody does.

Even the dead people I know bring more of a sense of location. Sometimes I can see their faces, hear their voices, but I always remember the geographic place, the moment, the place in time, when I found out. How can you forget the second, the surroundings, when you learn that somebody you knew had been lost forever?

I remember one sunny morning, a friend came over, woke me up, the weather was perfect, and he came in with his wife. I left the door open it was so nice. You could see on his face the pain, the anguish, I sat down in one of the chairs, he sat with wife, on the couch facing me and said, “Brent is dead.”  He had been run over, in Houston, and I was numb. He was most alive person I had ever met. I thought, despite all of our bad habits, he might live forever. But he didn’t.

Several months later I was sitting in the same chair, drinking a beer with some friends from a long time ago. They had moved and were back for the weekend. It was getting late and we had spent a long time laughing and remembering all the good places we had been, and the fun we had. He asked, almost casually if I had heard, Sherry had been in a car wreck in Caspar Wyoming and died? Another friend, another car, another life taken long before the contract should have expired. I was crushed.

I never sat in that chair again. It was a place I could live without. “And this also has been one of the dark places.”[1] I hated that chair.

In the long run, I guess my whole story is a series of places, and they are what I remember because my life has been a tale of a little boy, grown into a young man (maybe) maturing (possibly) into an old man running from something. I’m not really sure what, maybe myself, and I have no idea why. Life is what you make of it, and I made mine into a race. I just hope I’m winning.


Our HEAD ABOVE WATER columnist Tim Clark has chosen his top five songs about ghosts below.

The End by Eric Eckhart & Salonband

A song I fell in love with one day snooping around on the internet. There is just something about magic about this song. Plus it is a great video to watch during the summer when the air conditioner is broken.

The End by The Doors.

This is almost too easy, I wish I had three more songs named the End.

Ghost Riders in the Sky, by Johnny Cash

Since Hank did so well last month, let’s give Johnny Cash a shot at the title.

Riders in the Sky by Dick Dale

Seriously, this is like eating peanuts, I can’t stop.

Jesus of the Moon, by Nick Cave and the Bad Seeds

I’ve never listened to a musician more obsessed by the afterlife and the weather than Nick Cave.