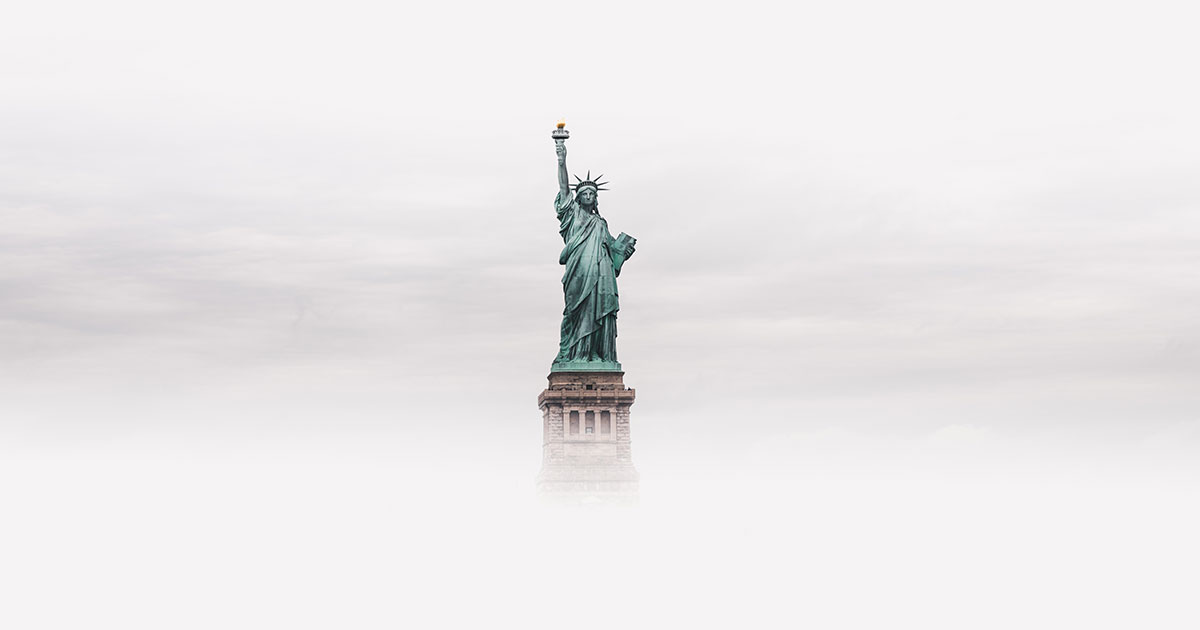 You know when a cartoon character—say, Wile E. Coyote from the Road Runner—runs off a cliff, realizes he’s in mid-air with nothing supporting him, and shrugs before beginning his inevitable plummet to the rocky ground below? American democracy seems to be in a similar state of suspension right now. And it’s hard to be optimistic about how it will end.

At the very least, the nation is trapped in a slo-mo WTF moment. From social media to school board meetings to the echoing halls of Congress and Mar-a-Lago, dumbasses and those who profess to be dumbasses for political and financial gain are scrabbling for the levers of power. And by hook or by crook—there’s certainly no hesitation about deploying voter suppression, gerrymandering, and outright menace—they may be succeeding more than they’re failing. Even when they lose, their howls about the system they say is rigged against them refuel the resentment that powers the MAGA movement.

Abetting the brawling dumbasses are shrewd villains suddenly flexing their stringy muscles—yes, I’m talking about the conservatives dominating the Supreme Court. They’ve been mighty busy since Donald Trump turned them into a six-to-three supermajority by appointing Amy Coney Barrett (the judicial equivalent of Serena Waterford in The Handmaid’s Tale). Court conservatives have stripped away rights and protections that Americans have counted on for decades, including reproductive choice, limitations on carrying guns in public, and regulations protecting the environment. And they’re making none-too-veiled threats about coming for other rights, too, including same-sex marriage and access to contraception.

Terrifyingly, the court will soon take up a case that tests the independent state legislature theory, long beloved of the Far Right and the basis of one of Trump’s desperate ploys to hold onto the presidency after American voters booted him out in 2020. Moore v. Harper could give state politicians not only the ability to ramp up voter suppression and gerrymandering, they could also put forward their own slate of representatives to the Electoral College—electors who can override the decisions of voters. That means the Far Right justices on the Supreme Court could transform the wispy straws Donald Trump’s lawyers grasped at when they tried to help him overturn the 2020 election into a pretty solid foundation for a future authoritarian state.

Dark money is pouring in to support the rise of more MAGA Republicans, including a jaw-dropping $1.6 billion donation to Marble Freedom Trust (doesn’t sound fascist at all, does it?). It was the biggest political contribution in U.S. history, and it went to a political action committee run by attorney Leonard Leo, the dude behind the Federalist Society, which funnels rightwing judges like Barrett to the Supreme Court. Now that Leo’s PAC is rolling in that almost inconceivable amount of dark money, he can add Far Right politicians to his already extensive collection of Far Right judges.

There’s no doubt about where conservative extremists like Leo want to take the country—back to an imagined past—but since they’re a minority, they have to dismantle democracy to achieve their goals. That’s why they revere autocrats like Viktor Orbán, a master at hollowing out democratic institutions and the creator of what he’s proudly proclaimed as Hungary’s “illiberal state.” This past May, the U.S. Conservative Political Action Conference took an unusual and very telling international road trip to Budapest. When asked why, the organizer helpfully explained, “We are doing this to make the liberals’ nightmare true.”

MAGA Republicans are doing a pretty good job. They’re even turning our long-treasured dreams—like the snowballing investigations into Trump’s nefarious doings—into nightmares. In part because Trump keeps none-too-subtly reminding/threatening us, many of us worry that holding him accountable will unleash civil unrest far worse than what we just barely weathered on January 6, 2020.

Dark Brandon to the Rescue?

I’m no Biden booster: my column “Say It Ain’t Joe” came out right before the Democrats picked their nominee. But lately, Biden’s moribund presidency has a pulse, albeit a sluggish one. He was able to sign the better-than-nothing Inflation Reduction Act into law once Senators Manchin and Sinema had finished sucking much of the good out it. And the Safer Communities Act broke a 30-year streak of federal inaction on gun violence, even if it’s much too weak to rein in America’s firearms death cult. Now that Biden’s approval ratings are trending ever-so-slightly upwards, heartened supporters have appropriated MAGA-land’s inane “Let’s Go Brandon” dis of the president, turning it into Dark Brandon memes featuring a badass Biden, often shooting lasers from his eyes.

They probably won’t involve lasers, but Democrats are going to have to pull off some pretty dramatic moves if they’re going to save democracy from MAGA Republicans hellbent on vandalizing it. If the Dems manage to expand their numbers in Congress in the upcoming midterm elections, they could and should add justices to dilute the pernicious influence of the Supreme Court’s conservative supermajority. Over the years, Congress has adjusted the number of justices on the Court seven times. An eighth certainly seems justified by the outrageous (and given the statements they made in order to be confirmed by Congress, duplicitous) behavior of Court conservatives.

We also need to get rid of archaic and undemocratic institutions that allow the minority to overpower the majority. For starters, the way we apportion seats in the House and especially the Senate privileges rural voices and undercounts urban ones. That’s got to stop. And we sure as hell need to move beyond the Electoral College, an embarrassing and confusing relic that was created to get Southerners to join the fledgling United States. Because about a third of the South’s population at the time was non-voting slaves, white Southern men realized that they might be consistently outvoted by their counterparts up North. To assuage those fears, the Electoral College made Southern votes count more than Northern ones. That devil’s bargain continues to do deep damage to the nation. Two recent presidents who lost the popular vote but won the Electoral College, George W. Bush and Donald Trump, are responsible for five of the six conservatives on the Supreme Court. That’s minority rule at its most consequential.

Which brings me to perhaps the best source of hope I can offer those who, like me, are frightened about the future of U.S. democracy. We need to remember that there are more of us than there are of them. The reason Republicans perform elaborate electoral contortions is because they and their retrograde yearnings don’t appeal to the majority of Americans. In many elections, if they don’t cheat, they lose.

But if Republicans manage to take control of one or both chambers of Congress this November, they’ll further distort our already wonky electoral process. They’ll double down on the day-is-night, don’t-believe-your eyes lies that zombify MAGA-heads. And if they fail to get their way, demagogues like Trump will try to unleash the hate-fueled and well-armed mobs they’ve been cultivating. If that happens, even Dark Brandon’s lasers might not be enough to save us.

Flawed as it is, American democracy has proved resilient over the past 246 years. But MAGA Republicans are edging it ever closer to a cliff. Unlike Wile E. Coyote, if our democracy falls, it may not be able to dust itself off and rise again.