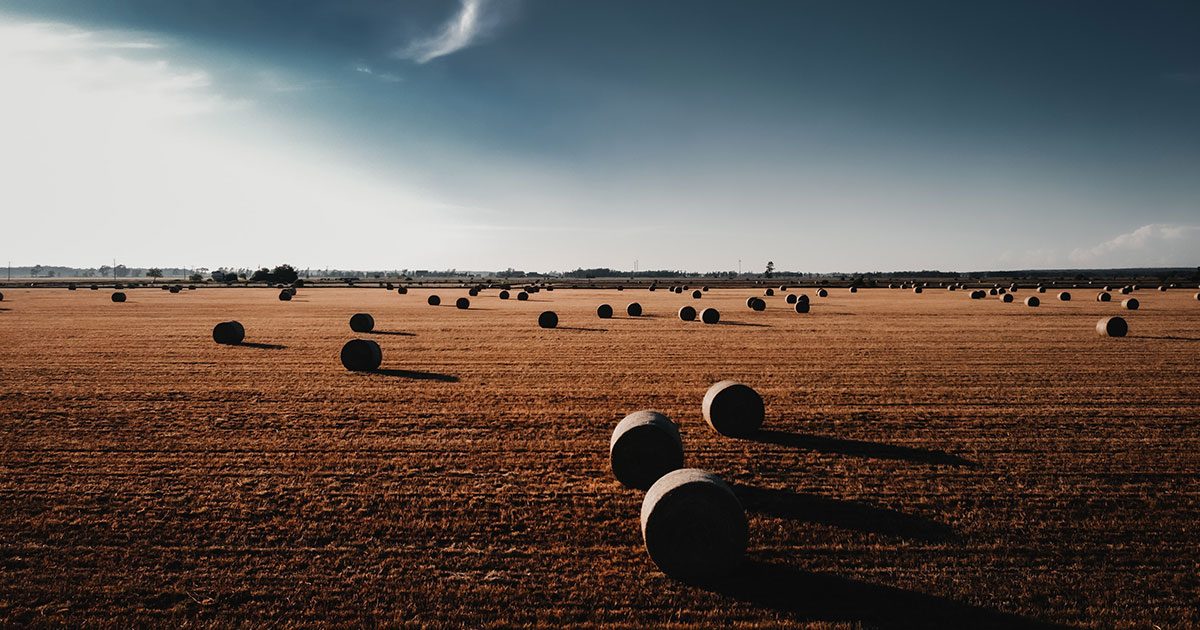 Turmoil and doubt have become our vacation consultants. The present is filled with risks, and the future is twisted and seems distant and uncertain. We decided to go back in time, back to the Old Country, family life in Nebraska.

Traveling in October makes everything seem a little strange. Farm equipment, looking monstrous and alien chews through tall fields of brown, dry corn. The machines kick up huge clouds of dust making the process look secretive and fiendish. Left behind are nothing but stubble and broken stalks, a razed landscape. It’s easy to imagine it more as act of destruction than a harvest. When the combines work after dark, as they often do, the bright lights surrounding the chaos adds to the sinister feeling.

In the hotel where we spent the night, they were putting up Halloween decorations. Little skeletons, witch hats and pumpkins taped to Plexiglas shields hung to provide a measure of protection or warning. I couldn’t help but think of the solemnity of el Dia de las Muertos, the Day of the Dead, and the light-hearted way Americans have reduced honoring those who have passed to a cartoon landscape of smiling jack o’ lanterns and featureless white blobs we call ghosts. We can turn anything into a commercial opportunity. You just need the right ad campaign, “Build it and they will come, and they will beg for candy.”

To get to the town where we used to live, we had to travel through the city where my wife’s sister lived. She passed away suddenly, surprisingly, several years ago, the victim of an internal design flaw that will victimize all of us who are fortunate enough to live a long life. One day she was here, the next she was gone.

Her ghost was everywhere, just out of the reach of peripheral vision. You could sense her, almost see her, but it was always a shadow of distant memories, echoes of laughter and scattered bits of conversation, just out of reach. I think we become more sensitive to the dead during October, or maybe all the death this year has just increased the intensity of the signal.

My sister-in-law was a mad woman who never knew how to get anywhere and wanted to go everywhere. She was a small-town girl in a big city. We went to small, out-of-the-way diners, with names that sounded as though you were going to someone’s house, Jake’s, or Evelyn’s. The food was always delicious, plentiful and cheap. Unfortunately, we didn’t have time this trip to eat at any of them. I’m almost sure she would have been there waiting for us.

Eventually, we arrived at our destination. A small place filled with memories.

One of the bright spots of the visit was seeing my niece and her daughters. I moved away before she got married and had children. I only knew them from the pictures my niece had sent me over the years, messages from another time and place. It forged an unusual relationship, hovering on the edge of reality, disconnected, ethereal and somehow still solid. In so many ways it made the mini reunion surreal. We went about making some connections.

My wife walked through the local supermarket with my niece’s youngest daughter, my great niece (who is eight years old). My wife was trying to help her pick out her Halloween costume. She couldn’t be a taco, or a banana, not a princess nor a ballerina. Her mom said Halloween was a time to be scary and fearsome. She smiled sweetly, and looked angelic. If I had known her better I would have hugged her. Over the years my niece had sent me pictures of her daughter’s costumes and they were terrifying. It was funny how such a cute little child could look so demonic.

I asked my niece about her rules.

“You have to be scary, it’s when the dead walk the earth and you have to blend in. Who knows what will happen if you aren’t ghostly.” She smiled at me, in a way that suggested she might have thought I was a little too old and maybe a lot too simple to understand. In fairness she remembers some of my bad habits I’ve forgotten, ghosts of my foolish past. I smiled at her, because in her way, she was keeping the tradition alive.

Halloween has its origins in the ancient Celtic Samhain. The harvest is in, winter is coming and the boundary between the worlds are weakened and the spirits were able to “cross over.” People wore hideous masks to hide themselves from the dead, camouflage themselves, others, the timid, would leave food to placate the ghosts. My niece and her daughter were practicing a ritual dating back thousands of years. Beliefs die hard, or not at all.

I’ve always felt we are somehow part of a larger picture, a great, odd, twisted puzzle that lasts forever, and gives us a place in eternity. Each passage has a bearing and a significance on everything else. There are ghosts everywhere.  Ghosts of times and people we lost, ghosts of people who are still here, and friendships and relationships pupal and unformed. Each one is sacred and special. The trick is looking for each one at the right time, in the right place. Maybe I should listen to turmoil and doubt a little more.