GENERAL STRIKE – THE BREAKFAST OF CHAMPIONS 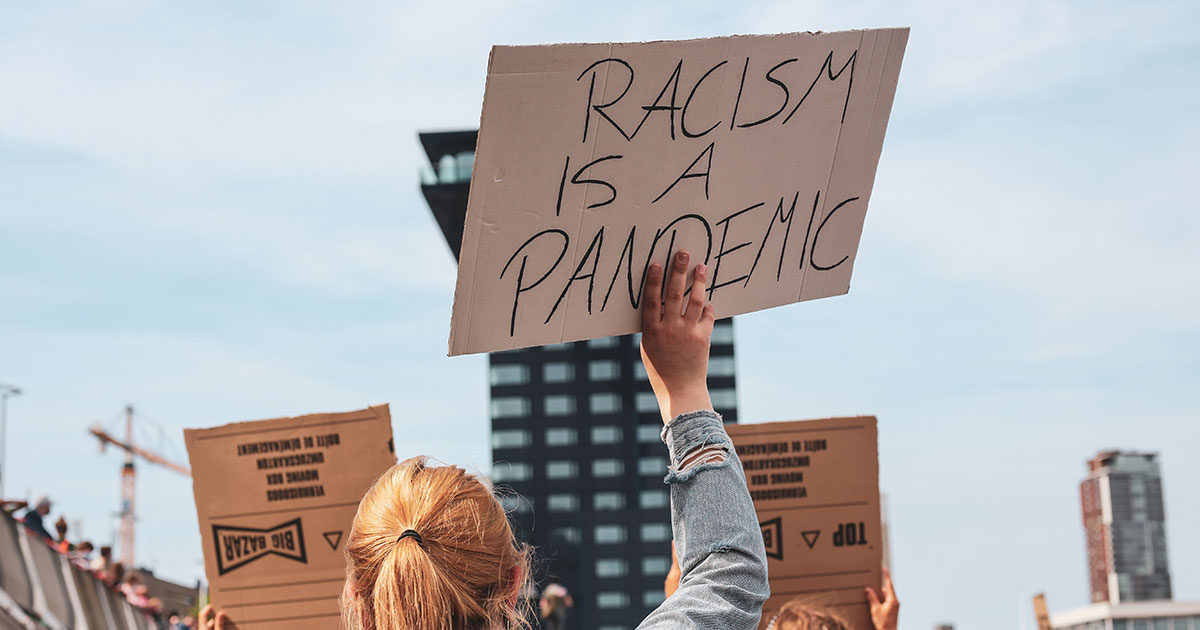 Maybe it’s old age creeping on, but I’m having a little trouble with my digestion these days.

Specifically, I’m having trouble digesting the fact that we are facing the most serious threat to the continued existence of the human species that we have ever had to deal with, on a timeline that is rapidly running out, and are doing next to nothing about it.

I find that difficult to comprehend, to put it mildly.

There is a die-hard minority, a clique, if you will, of climate deniers. Those are the representatives of fossil-fuel, extractivist capitalism, who are fighting a rearguard action to defend the indefensible, to preserve an economic model that is literally killing the world, regardless of the cost in terms of human life.

But it’s not just the fossil fuel industries. Capitalism’s neo-liberal wing long ago decided that the “market” must be “free“, that nothing can be more important than money, and that no democratically elected government should be allowed to interfere with the untrammelled flow of freshly squeezed profits back to those who accumulate such things.

Neoliberalism and extractivism together form a death cult that rules the planet. A cult that has entered full Götterdämmerung mode, where some of the world’s most powerful leaders would sooner see the end of all human existence than the end of the system that gives them their power.

And although it may sound as if the death cult is only a matter for Wall Street bankers and oil magnates, the sad truth is that politicians of all stripes – from left-leaning conservatives to social democrats to greens – are still, even at this late stage, pledging their allegiance to the most reactionary sections of the economy.

As we exit from Covid-19 lockdown, or head into the second wave, depending on your location, reports trickle in of governments around the world doing their best to prop up the moribund structures of climate-killing industries. Airlines, automobile manufacturers, coal-fired power stations, the oil industry, have all received major payouts to help them recover from the drop in demand that resulted from the coronavirus pandemic.

Rather than seizing the moment, and using the hiatus, which at least for a few months managed to reduce the world’s carbon emissions, to push industry forcefully towards a greener future, governments around the world have been doing their utmost to maintain the status quo, instead of facing up to the reality of climate emergency and the irreversible damage that we are doing to the planet.

As I write, temperatures in the Arctic Circle have hit 38°C, that’s more than 100 degrees Fahrenheit. There are wildfires – as well as catastrophic diesel spills – in Siberia. Greenland’s meters-thick covering of ice is melting at the rate 234 billion tons per year. Deforestation in the Amazon region is proceeding at the rate of one soccer pitch per minute.

None of this seems to register with the powers that be. The mesmerizing grip of money, the deadly power of the bottom line, and the fiction of perpetual growth, supplies the rationale for the belief in some rosy future where all the world’s problems will just disappear thanks to the magical workings of the market.

Such visions are bullshit. At the present juncture, they are worse than bullshit, they are delusional. They are the toxic fiction of a bunch of self-serving crazies willing to sacrifice the planet for the lifestyles of the super-rich.

Such is the power of money.

It’s time to break that power.

Let me put it bluntly. Catastrophic climate change is not some future nightmare. It’s the nightmare we are living now. Every day that we continue to deny its reality will be paid back to us, our children, and our children’s children, in suffering. Tenfold. A hundredfold. Right down to the potential extinction of all life on earth.

We are coming to the end of a unique historical period, in which it was – still is, just – possible to avert the worst ravages of irreversible and runaway climate and ecosystem breakdown. The tasks before us are huge, maybe even insurmountable. But we will never know how insurmountable the work of undamaging the world really is, unless we try.

Historically, capitalism and empire have always been prepared to factor mass death into their economic equation.

The genocides of slavery, conquest, extermination. The dark satanic mills of 19th century industry. The imperialist wars of the 20th century. The demonization of migrants and the systematic impoverishment of the so-called “Third World”. For hundreds of years, our planet has been divided into killing and sacrifice zones, and minority bastions of wealth and prosperity.

And now we face the grotesque spectacle of supposedly wealthy societies opening for business whilst thousands are dying unnecessarily.

As the world careens into a planetary climate regime that humans have never experienced before, we find ourselves confronted with the question: How much death are we prepared to put up with, before we question the legitimacy of the system?

Who is prepared to say: “You have no right to kill us!”?

Those at the sharp end of the system, that’s who. Those who the system deems to be the most expendable.

Just as it is the world’s poorest who will suffer most from the effects of climate catastrophe and deadly pandemics, within countries like the United States it is overwhelmingly working class black and brown communities who bear the brunt of the present and coming crises.

That, taken together with centuries of enslavement, discrimination and disenfranchisement, make for an increasingly intolerable and untenable situation.

The Black Lives Matter protests are directly challenging the legitimacy and logic of a state built on racism and exploitation. The call to abolish the police poses the question of control, it challenges the idea and practice of white supremacy and the absurd idea of some lives being more or less worthy of protection depending on the amount of melanin in a person’s skin. It raises issues of community self-policing and self-defence, and fundamentally questions the right of a dwindling minority to use militarized force to coerce, incarcerate and intimidate an oppressed population.

The question “What are black lives worth?” has to be seen in the light of a nation in which 120,000 Covid-19 casualties are seen by the government as an acceptable death toll. No wonder then, that health workers have been joining BLM protests, calling out white supremacy as “a lethal public health issue that predates and contributes to COVID-19”.

On June 10th, scientists around the world stopped work in support of BLM demands.

On June 12th, people in Seattle responded to a general strike call by the local BLM chapter by shutting down businesses and joining in with a 60,000-strong silent march.

June 19th – the anniversary of the end of slavery in the United States—saw a massive shutdown of 29 ports along the US Pacific coast initiated by the International Longshore and Warehouse Union (ILWU) in support of BLM demands for justice. As one activist put it: “People always think about labor and community, but labor is community… When you look at unions, the vast majority are black and brown, and the vast majority of people targeted by state violence are black and brown. It’s not just about state violence, but about economic violence”.

The systemic state and economic violence that disproportionately affects the non-white populations, not just of the US, but of the world, is also expressed in the systemic violence against our ecosystem and the wellbeing of future generations. As we head into an uncertain future, the question of social justice is not peripheral, or somehow secondary to the need for climate justice, but central, and indivisible.

All members of the working class, the oppressed and the climate justice movement must support the Black Lives Matter movement in whatever way we can.

In the face of the most intransigent, openly racist government in living memory, a general strike seems like a good start.