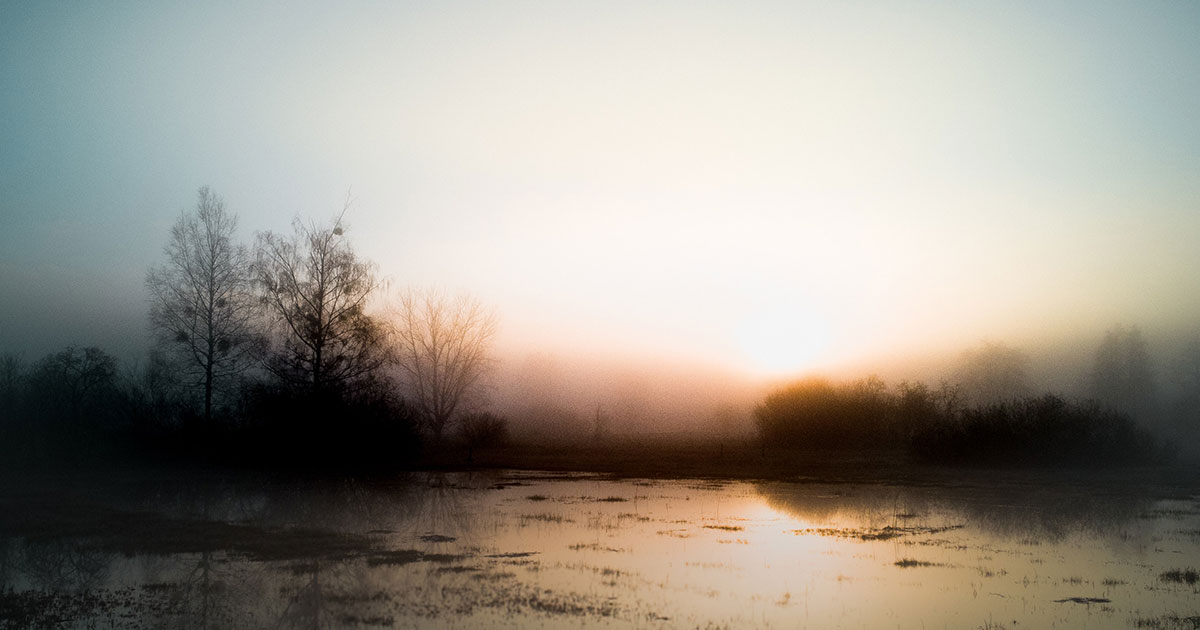 ‘Lost and Found at Sunfish Pond’

Annie could feel herself suffocating. When her husband, Claude suggested they go hiking to Sunfish Pond in the Worthington Forest on the weekend she immediately agreed. Like John Muir, she yearned to go into the forest to lose her mind and find her soul. Annie hoped they might recapture their lost harmony while swimming together in a crystal-clear glacial pond beneath sun dappled foliage.

When she returned from work the following night the apartment was littered with bags and boxes.

“How’d you pay for this?” She knew how little cash was in their account.

“I charged it.” He grinned like the kid he was, fondling his purchases.

My sneakers are fine for hiking; my parents have plenty of camping equipment we could’ve borrowed, she thought but didn’t say. Annie’s head throbbed from another display of Claude’s impulsive nature.

They quarreled often because of Claude’s incessant job hopping. A six-foot tall Army-trained critical care nurse, he was in much demand. He’d praise each new position glowingly, only to quit a few weeks later declaring he was working with idiots. His friends, hobbies, jobs, and beliefs were perfect, until they weren’t. He’d abandon them without regret for the next new thing. Annie swallowed her frustration and kept quiet.

Saturday dawned clear and sunny. He lashed the tent and stove to his backpack; Annie carried hers and a full 2-liter canteen. They joined a steady stream of others also hiking.

Initially, the trail was a gradual incline with ample leaf cover and a cooling breeze. After an hour, they stopped for water and granola bars. Annie winced touching her raw ankles and leaned back only to discover, like an upside-down turtle, she couldn’t stand. He yanked her up.

“My backpack’s too heavy, Claude. Can you carry anything else?”

“Each one weighs fifty pounds.”

“But, it’s half my weight and a fifth of yours.”

“You need to carry the same load as me. I’m out of shape, I might have a heart attack,” said Claude.

“At least carry the water.”

Claude grabbed the strap and plowed upward, oblivious of the older couple he rushed past and nearly toppled over.

“I love it here, don’t you?” asked Claude. “We could go hiking every weekend.”

Annie doubted that. If Claude’s history was any indication, this hobby wouldn’t last long.

Three miles farther up the trail, the leaf cover disappeared. In the heat, they quickly emptied their canteen and sweated through their clothes. Annie’s feet throbbed.

“How much farther?” she asked.

“I don’t think I can make it,” Annie said. “All my toes have blisters; my ankles are bleeding.”

“Poor Annie. Your boots will be broken-in when this hike is over. I need to pee.”

“Watch out for poison ivy.”

“Remember, I grew up in the woods. Sit in the shade.”

Balancing on a flat rock, she eased off her boots and applied band-aids to her toes. She felt the bump on her arm from last year’s break. Claude had seemed sorry. Annie closed her eyes and tried to conjure a cool breeze for a moment’s relief from the searing heat. She heard the leaves rustle.

“Ready to go?” Claude reappeared drenched like he’d jumped in a river with sweat dripping off his chin.

It was nearly dark when they arrived at the summit ninety minutes later. All the flat camping spots had been claimed. They found an unoccupied area on a steep incline. Despite his shopping spree, Claude hadn’t thought to buy a flashlight. Annie succeeded in finding the port-o-potty but couldn’t locate Sunfish Pond in the unbroken darkness.

They erected their tent on the hill. Claude lit his camp stove and added water to the freeze-dried stew packets.

“This is perfect,” Claude said. “The food smells great. Doesn’t it?”

He divided the stew between two plates and went to the tent to get a clean tee-shirt. Annie opened two cans of beer. Claude, confused in the darkness, sat directly on the plates of stew which vanished into the dirt and leaves.

“Goddammit, Annie why’d you leave the plates there?”

Recoiling to avoid his slap, Annie got smaller.

But Claude seethed and drank his beer in silence.

Exhausted and miserable, Annie crawled into their tent and into her sleeping bag. Now sociable, Claude drank more beers and chatted with nearby campers. Her muscles ached, her blisters oozed, her soul wept. Annie fell asleep at once but woke when Claude barged into the tent stealing all the air. A wave of claustrophobia overwhelmed her and she flailed, as if to save her life. He backed out cursing and knocked down the tent.

“Now, this is real camping,” he said.

Annie braced herself for Claude’s tirade, but in minutes Claude was snoring contentedly while mosquitos buzzed his head. Annie lay awake watching the stars struggle to shine through the thick foliage. Their endeavor was futile, as was hers. She sobbed realizing Claude would never change and it was pointless to waste more of her life to preserve their marriage. Given Claude’s track record she could be next to be discarded when he chased the next shiny thing.

As dawn broke, Annie rose and followed signs to Sunfish Pond while Claude slept on. The mist on the calm water beckoned. It faded little by little as she floated on the icy surface in her underwear, the lone witness to the blue of the sky growing strong. She was quenched and buoyant.

Annie dressed and hoisted her backpack onto her shoulders. It wasn’t heavy anymore. She trekked down the path, shared water from her canteen with passing hikers, and hitched a ride home. Hours later, Claude returned to their empty home covered in poison ivy blisters and mosquito bites.

She’d found what she needed at Sunfish Pond. 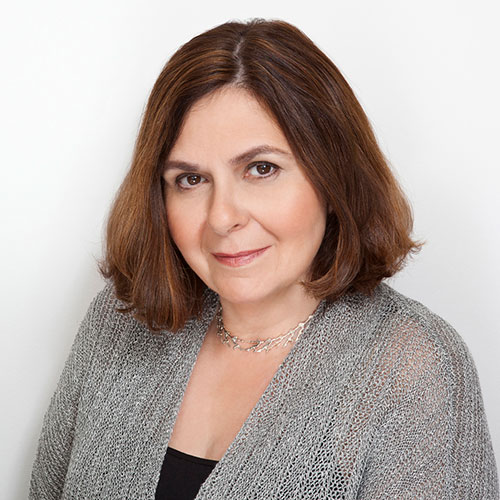 Suzanne C Martinez, initially a painter with a BFA and an MFA, has studied fiction at the Kenyon Review and Yale Writers Workshops and read her stories at the KGB Bar multiple times. Her work has appeared on The Drabble, in The Hong Kong Review, Bull & Cross, Streetlight Magazine, The Broadkill Review, Thrice Fiction and Flash Fiction Magazine. She was a finalist in the 2019 NYC Midnight Short Story Challenge and was nominated for a Pushcart Prize and Best of the Net by The Broadkill Review. She lives in Brooklyn.