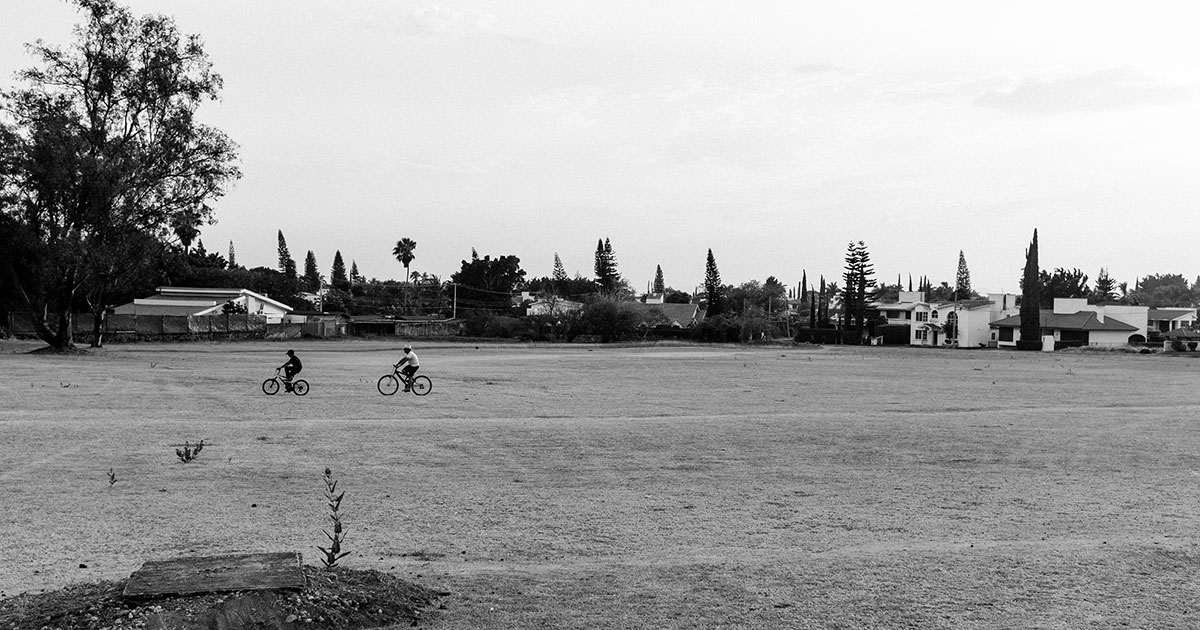 Danny’s momma stripped. We knew that. At our age, we didn’t understand what the semis in front of the house meant. The Campbell Express “66” with the camel “humpin’ to please.”  The green button for Old Dominion. The orange, yellow, and white Monfort “circus wagon.” Owner-operator air-brushed cabs: feathery demons, silky clouds, creamy lettering with names like “Thunder Rider.”

Those semis tore up the neighborhood’s concrete streets. My parents hated broken concrete more than prostitution. Prostitution was part of life. But cracked concrete ruined shocks and struts. That was money.

When there was a truck in front of his house, Danny’d come to my house. No questions asked. We’d watch TV. Play video games. Ride our bikes. When my mom called me to supper, Danny lingered until my mom invited him in to eat with us.

My mom was adamant I couldn’t have anyone overnight unless she talked to the boy’s mom. Which wasn’t gonna happen with Danny. At the end of the day, I’d leave Danny alone at the end of my driveway.

One August day, Danny knocked on our kitchen door. He didn’t say anything. I knew he needed to go, somewhere, anywhere. I grabbed my bike and off we went.

“Be home by dark,” my mom warned me, then gave a soft, sad look to Danny.

We didn’t bike down Danny’s street. The semi was still there.

We rode to trails that ran along the tracks. We pulled tiny wheelies over low berms, skidded six inches around turns, mimicked fancy tricks. In our minds, we wore Evel Knievel red, white, and blue. Took chances, risks, pushed beyond our fears.

We threw ourselves onto the ground in a dugout high schoolers used to smoke pot. I put my hands behind my head and let my legs splay. The humid cool air of the trees calmed me.

Danny sat on his haunches then lay out next to me. We let the day be the day.

I began to doze off, then a heavy sleep that hot afternoons bring. Five minutes. Twenty minutes. I can’t know. When I woke up, Danny curled up next to me, fetal position, head tucked into my arm, folded legs propped against my hips. I snaked my arm around him and pulled him close to me.

I let him sleep until my arms hurt. I shifted. Yawned. Danny bolted up, hopped on his bike, and disappeared into the undergrowth. I followed.

Roy, the man who owned the corner convenience store and laundromat, was watering his lawn. We pulled up to the curb. He had a Mondale sign in the window.

Danny shrugged and looked at me.

“And a Chunky, Danny said.

The man ambled across the lawn to the door of the apartment behind the store. Before he entered, he waved.

When Roy returned, he looked upset.

Roy stared into the distance, then he turned to us with sorrowful eyes.

He stooped to pull a few stray blades of grass growing between the sidewalk and the curb. He pulled so hard against the concrete that he scraped skin off his knuckles.

“I am so sorry. I just, I just received a very upsetting call. But I’m glad you boys stopped by and I was able to give you something. Talk to you a bit.”

“Something the matter?” I said.

I don’t know why Roy took a step towards us and put his hands on our handlebars.

Danny lurched backwards on his bike.

“Oh, son, I didn’t mean to scare you. I simply like watching you boys grow up. I feel like a distant uncle.”

“There is so much you don’t understand.”

Roy and Danny squared off, like two wounded animals, afraid, desperate for assurance that things would be good, in the end.

Danny spun around and pedaled as fast as you could.

“That boy has so much hurt inside of him,” the man whose friend would not be OK said.

Roy wrapped his arms around himself.

“You be good to him. I see you, and your family. Good people. You’ve got a lot of good to give. And that boy needs as much goodness in his life as he can get.”

Roy disappeared into the apartment behind the convenience store and laundromat that he used to run with his roommate who moved out a few months earlier.

I went home, cleaned up, watched TV, went to bed.

The next day, I saw the police at the corner. Someone had thrown chunks of concrete through the store’s plate glass windows. An officer stood next to Roy, who put his hands over his face and shook his head,

It was a week before Danny came over again. 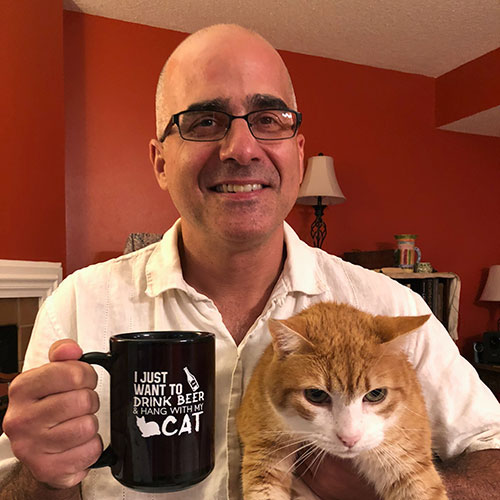