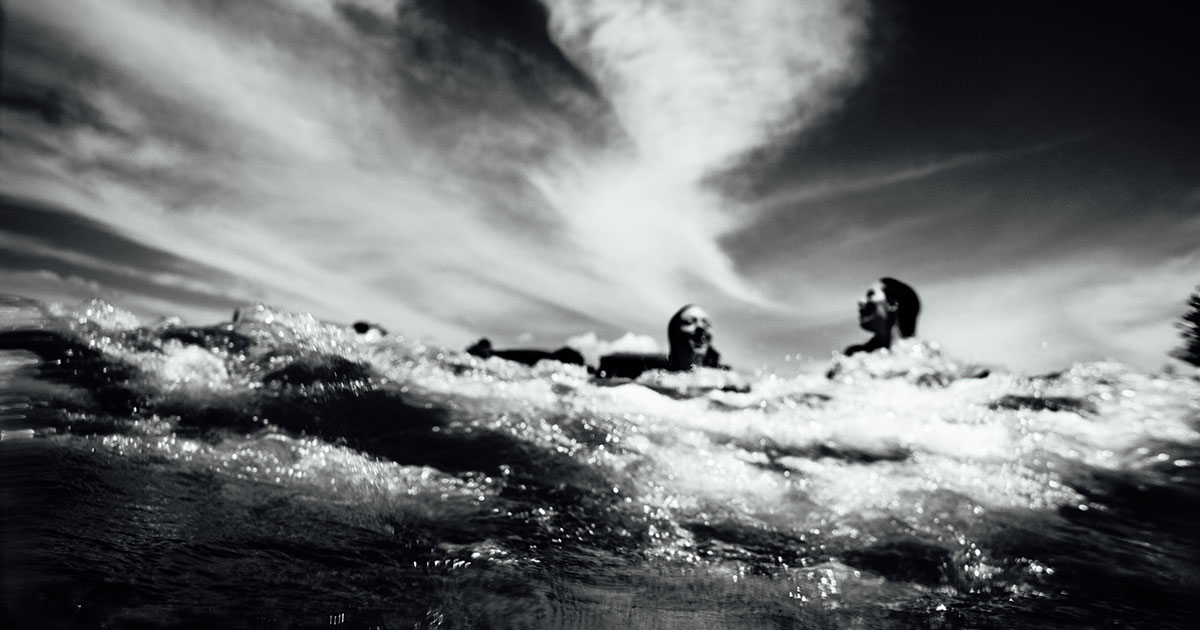 That summer, I feared nothing.

The sensations that return to me, all these years later, are of wind-whistling plunges into rocky coves, waves carrying me toward infinite horizons. The scents of salt and chlorine and coconut oil. The snap-snap of campfires and the slap-slap of flip-flops. My sister’s laughter. Crashing waves and smashing glass.

That summer, I killed my sister.

This summer, I fear everything.

My daughter Becca wants to borrow my car so she can drive her friends to the beach, two hours away. My car is outfitted with all sorts of safety features that didn’t exist when I was her age. So why can’t I pry my lips apart to say yes?

When I gave her my sister’s name, I didn’t imagine the wriggling infant in my arms becoming a teenager so quickly, didn’t anticipate that she would one day bear a heartbreaking resemblance to her namesake. I didn’t know she’d have the same lilting laugh, that a grin and a pair of brows coming together into an inverted v would constantly remind me of what I’d lost.

Now my daughter bounces on the balls of her feet the way my sister used to, unable to conceptualize the fearless teen I once was.

“Could you just… give me a minute to think about it?”

“That means I need to think about it.”

Becca huffs and leaves the room.

A few weeks before the accident, my sister Rebecca and I took a bus to the beach, just the two of us. Hand-in-hand, we pranced over hot sand and scratchy shells, let the frigid tide lick our feet and swallow our knees… our hips… our waists. We ventured so far out into the waves the lifeguard towers disappeared. For dinner that night, we ate fries dipped in vinegar and ice cream cones that melted down the sides of our hands. We returned home sandy and sticky and smiling.

I stopped going to the beach sometime in my twenties because I didn’t like the way people stared at me. It took me three months to work up the courage to undress in front of the man who would become my husband.

Becca’s dad has taken her to the beach many times. She has a good support system. What she doesn’t have is an Aunt Rebecca in whom she can confide, someone to listen and offer her auntly advice.

When Rebecca died, my parents were inconsolable. By summer’s end, somehow, my mother managed to rise above her grief to focus on the daughter who’d survived. My mom and I talk on the phone every day. Conversation between us is easy, as long as we don’t bring up the accident.

Today, however, I must step into that forbidden territory. I dial her number and start speaking before she has a chance to say hello. “I need your help,” I say.

“Becca wants to drive to the beach with her friends. And I’m…” My voice deepens. “… afraid.”

A long silence follows. Eventually, she says, “It’s the hardest thing in the world, isn’t it? Letting your child go out into the world.”

“I don’t know. I just knew I couldn’t instill my fears into you.”

Another pause. I say, “Were you scared, that time we went to the beach on our own?”

“What I remember most about that trip is how happy you both were when you came home.”

“That’s your decision to make, honey.”

From upstairs, I hear my daughter plucking out chords on her electric guitar. She’s planning to try out for senior jazz band in the fall. She’s considering a run for class president. She talks about applying to colleges hundreds of miles from home.

After I say goodbye to my mother I take a deep breath and go upstairs. I knock on Becca’s door and the strumming stops. She opens the door. Her brows come together into an inverted v.

Her gaze stays on my face. As she ascertains my expression, and determines the answer I’m about to give, her lips settle into a smile that bears a heartwarming resemblance to my sister’s. 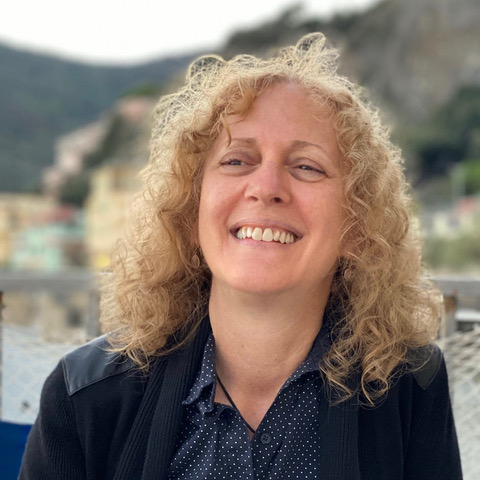