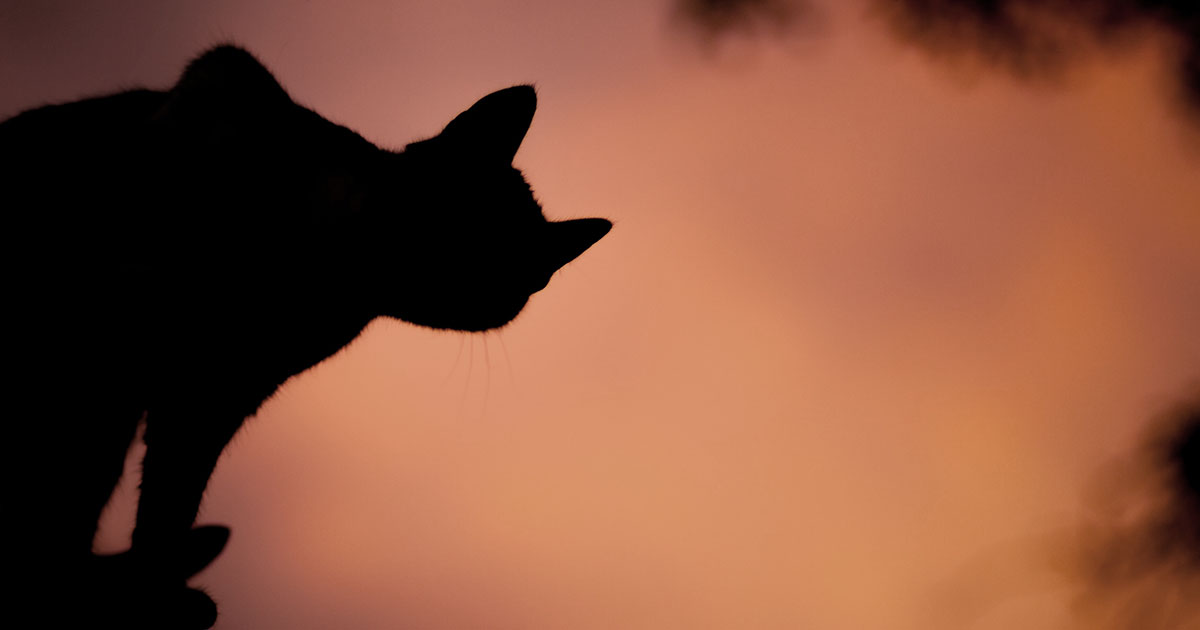 The cat snarled when she entered the room. Dumped with a litter of feral kittens, he had been at the shelter for days. One look into his yellow eyes and she knew he could rid her house of the mice and rats gnawing the insulation. She brought him home, left a bowl of water in the kitchen, and turned off the light. In the morning the water was gone. Hunched under the kitchen table, he watched her take the bowl to the sink. The next night she left a bowl of milk. For weeks the cat stayed on alert, tail flicking when she walked by.

Even as the weeks became months he never purred, never curled up on her lap when she came home from work. At night he stretched his gray striped body in a bow before slinking out the back door. In the morning the cat returned just as she was waking up, licking his paws before curling up into a ball at the foot of her bed. Soon the only sound in the thin walls of her ivy-covered Victorian was the winter wind, moaning between lath and plaster.

In the new year he brought her small birds, leaving them at the front door, then on the landing, and finally by her bed. The slaughter of birds continued through spring and into the summer. One July morning she almost stepped on a tiny sparrow, eyes like dark glass, drowning in death. She held the still warm bird in her palm. The cat sat on a window sill, watching the crows settle on the telephone wire across the street.

The next day she placed the sleeping cat in a crate and drove miles from her house. He woke with a howl, spitting his complaints as she continued on her way. Stopping at a park, she carried the crate to the base of a thick-trunked maple. The cat hissed as she unlatched the crate door, then bolted into the tall grass. She threw the empty crate in the back seat and drove away.

Summer blazed and she walked carefree through her house each morning. No dead animals waited on the braided rugs. Crows cawed from telephone lines up and down the street. October came, and the blue skies of autumn filled with birds heading south. Each night she woke, hearing noises from the basement. Rolling over, she told herself she was dreaming. The noises crept into her sleep, though whether they were hungry meows or the scrabbling of mice claws, she couldn’t say. 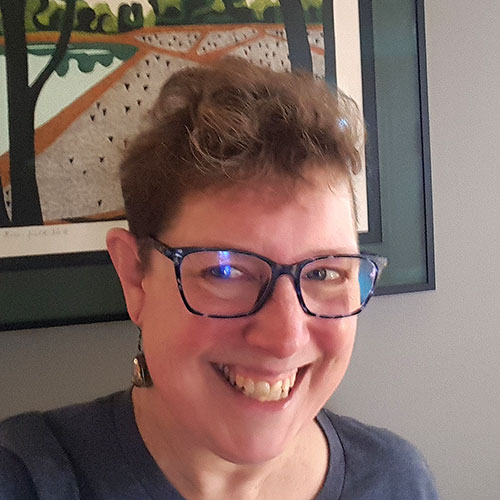