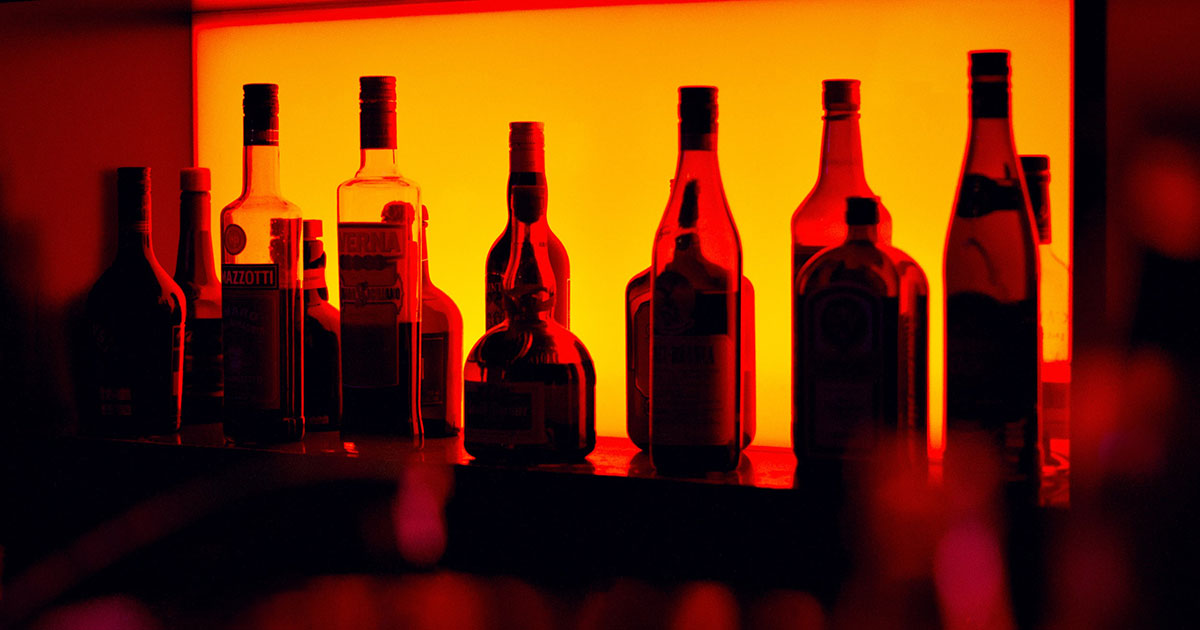 ‘We Didn’t Recognise Each Other’

Tanya sat at the bar. She could hear voices from the kitchen and smiled when Ruth’s deep distinctive laughter rumbled through the open door. HuHuHu – a chain smoking Santa with a sack full of dirty jokes and freshly poured pints. Tanya could already picture Ruth’s entrance – she’d be chewing the rest of something and drying her hands on a tea towel. There wouldn’t be screams of welcome or hugging across the counter, and their conversation would pick up from where the last one had left off, although it had been a fortnight. That was their way.

‘There she is now. A glass of stout, or is it too early for you?’

Ruth busied herself with pouring and they exchanged smiles.

‘There’s a lad outside on his phone – new in town. His name is Rob. Well, I’ll tell you something … I’ve had worse.’

The door creaked open and Ruth shushed and then tried to disguise her shush with a cough.

‘I recognise him from somewhere,’ Tanya whispered.

‘We were just talking about you,’ Ruth said by way of welcome.

‘It’s all right,’ Tanya told him. ‘She told me she’s had worse, although in truth …’

Ruth’s husband left the kitchen. He was chewing the rest of something and drying his hands on a tea towel. He extended his arm in a flourish of greeting, like the Candy Man distributing chocolates, but he was soon distracted. The door creaked open again and a large group of people tumbled inside. As they ordered, Tanya and Rob were left alone but she found it difficult to concentrate on their conversation, so critical was the question mark about possible previous contact becoming. He had recently moved here, but they had definitely met. There was something different about him now though, something missing.

‘Are you going to have another drink?’ she asked him eventually.

‘Yes, but I have to go home first. I left my dog alone and I’d just like to check she’s all right. She’s taking a while to adjust to the unfamiliar surroundings.’

‘I also have a dog – maybe we should introduce them,’ Tanya joked, but she realised immediately she had made a mistake.

‘That’s it,’ Rob announced. ‘I knew I recognised you from somewhere. You have a French Bulldog, don’t you?’
Images rushed to her but she already knew she wouldn’t like the final picture – it was as though she was assembling a jigsaw puzzle of open heart surgery

‘It was my very first day here. Your dog held down my Chihuahua and tried to mount her. As I was struggling to separate them, all you could say was ‘Love at first sight’. Ring a bell?’

Tanya nodded – her question mark now replaced by one of exclamation. Rob put on his coat, called her an idiot – again – and stormed out, slamming the door behind him as he left. Ruth walked over to where her friend was sitting, her face full of concern.

‘What happened?’ she asked.

‘We didn’t recognise each other without our dogs.’ 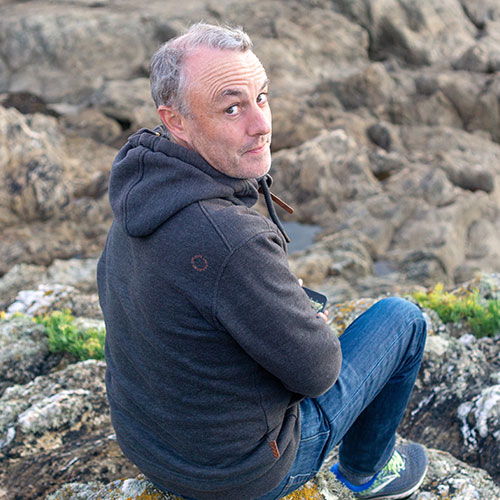 Kevin Dardis is an Irish storyteller and musician. He spent many years travelling through and working in Eastern Europe, but has been based in Nuremberg since 2002. Most of Kevin’s storytelling is still done orally. His stage shows – in German – relate in music and words his adventures, trials and tribulations in Northern Bavaria.