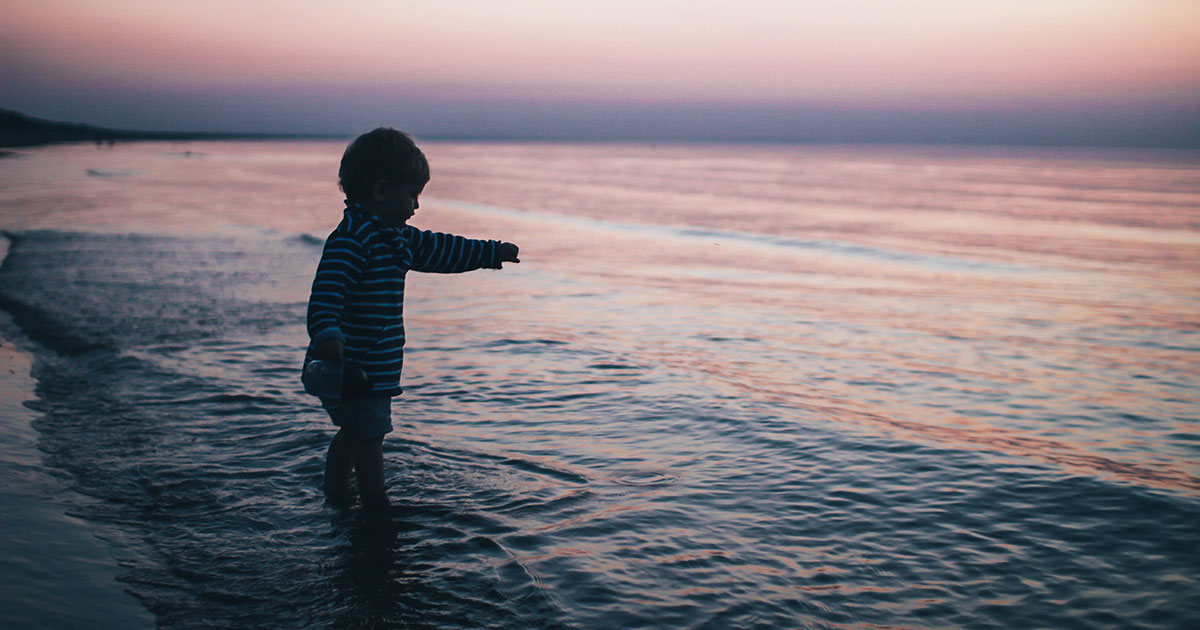 Wandering along southwestern Australian coasts, wintry elements jostle for control. The freak storms and driving rain plaguing this trip had broken, and I thought showing the grand-kid my youthful realm would be cathartic.

Conversation with her mum has resembled warfare, lately, all filled with ultimatums and warnings. What I wouldn’t give for one of those verbal repartees right now. A smidge of adult conversation to make a change from fussy pre-schooler food exchanges, song–singing, hand-holding and bottom–wiping.

Doesn’t seem to matter how many times I’ve told her not to kick sand; Tash still does it. At least there are no sun-bakers to suffer her grit attack. Instead, a group of people pace about in small circles, gesticulating, as if engaged in internal monologues. I am about to throw myself down at their feet. Insist they take me into their group to avoid another rendition of nick, knack, paddy-wack give the dog a bone…

Before I prostrate myself on beach sand a man says, ‘These people are having therapy; you mind not disturbing them?’ “Please“ and “thank you“ notably absent. I guess I missed the Track to Greens Beach is closed to general public because of a therapy group sign.

‘What’s therapy?’ Tash asks, once we are almost out of earshot.Therapy is – what your Grannie wants. To be gently nurtured by a therapist? Don’t really care if it’s psychoanalysis, physio, hydro, something with drugs, any type of therapy, counselling, acupuncture, Yoga, Tai Chi; anything.  She is looking at me, gooey–eyed. ‘It’s when you do something to make yourself feel better. Like ice and a bandage for a sprained leg, like drinking hot honey and lemon for a sore throat. What do you think can make you feel better when  your mind is sore?’

‘Well, you could be renewed by sitting on a winter beach. Many people believe the ocean’s constant shifting makes you feel better.’

A dramatic pause while we both stare out at the surf’s tumbling herds of white horses.

‘See if you can follow where a single spot of water moves to?’

The man who asked us to move away is attempting to assert an authority at odds with his loose hippy robes. He glances in our direction, looking pre-occupied, as though our continued presence will somehow upset the beachside biorhythms.

‘But how do you get therapy?’

This is her 56th question today, give or take.

‘Some people use music, or write stuff down, or talk to themselves.’ I vocalise my own wishful thoughts.

‘What are those?’ Tash asks. All I can hear is screeching…aaaargh, not another question! But I answer – shellfish, clinging to the rock.’

I squeeze myself into a lump shape on a glistening rock–difficult with arthritic knees. ‘See! I’m a shellfish clinging!’

‘Yeah, and I am waves crashing!’ With arms spread, Tash performs a bouncy dance. Her waves crash against my poor helpless periwinkle. Where does she pick up these mannerisms?

‘You are a free, wild thing, unable to be held back.’

‘Nope, I am a seagull, flying.’ This is accompanied by a similar dance performance.

‘There‘s a book about a seagull, Jonathan Livingston Seagull. We all read it when I was young. Tired of flying like a seagull, he wanted to soar like an albatross or eagle.’

What a lovely thought: time to read a book in peace.

‘It’s a beautiful bird that sails on the air, hardly ever fluttering or moving a feather.’

‘Like those ones we saw that just hang in the air?’

‘No, those were hawks; albatrosses hover, like a helicopter.’

By now, we’ve walked to Elephant Rocks: giant, pachyderm–shaped lumps of granite.  ‘I’m going to climb to the top and ride an elephant.’ I know she will return, disappointed, as these rock-phants do not kneel to offer climbers purchase. No imperfections, racks, ropes, handrails to help a child climber; no soft surfaces below in case of a fall. I am not particularly worried.

When Tash finds me again, I am exploring some basalt ledges solidified in the process of crumbling toward the waves.

‘I’ve found a throne.’ I say. Rank has its privileges, right? Why shouldn’t I get the best spot? Matriarch need to claim a crown.

Tash wanders about the rocks to locate her seat of power. She grumbles as she tests two unsatisfactory niches.

‘This is your throne, your majesty, and these are your people.’ I sweep my arm toward rock knobbles like the bowed heads of her court, appearing unsatisfied before their child monarch.

She sticks out her chin in a parody of power: ‘You can call me “Your Highness“.’

I find another seat, facing another way.

True, I face land, not sea. ‘I’m not facing the wrong way. Only a different way! Anyway, who‘s driving this train?’

She laughs and runs away. Trouble is, directly toward the therapy group who are now shuffling back along a beach track. I can’t help but worry about what type of people are part of this therapy group.

I bound up to my granddaughter, difficult to do as she is so fast. I cannot resist giggling at this therapy group. Perhaps I am acting like a toddler myself. Maybe I should ask them questions, and mess with their heads. 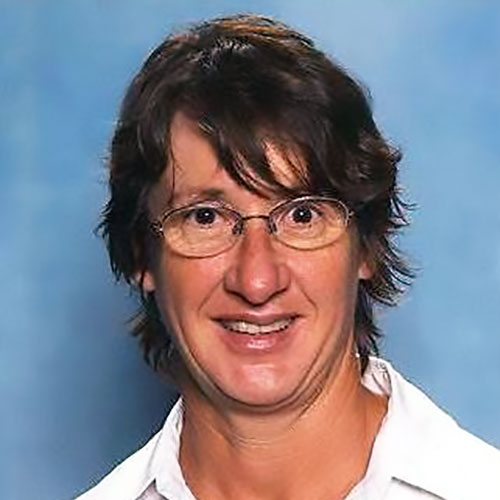 Karen Lethlean is a trying to be a retired English teacher at a Senior College. Ever Present Predator is being published by Pareidolia Volume 2 Wanderkammer as part of their memoir section. San Antonio Review will publish In Isolation. She has won awards for her writing. Bum Joke was awarded a comedy writing award. She is currently writing about her military services 1972-76. In another life she is a triathlete and has competed at Hawaii Ironman world championships twice.