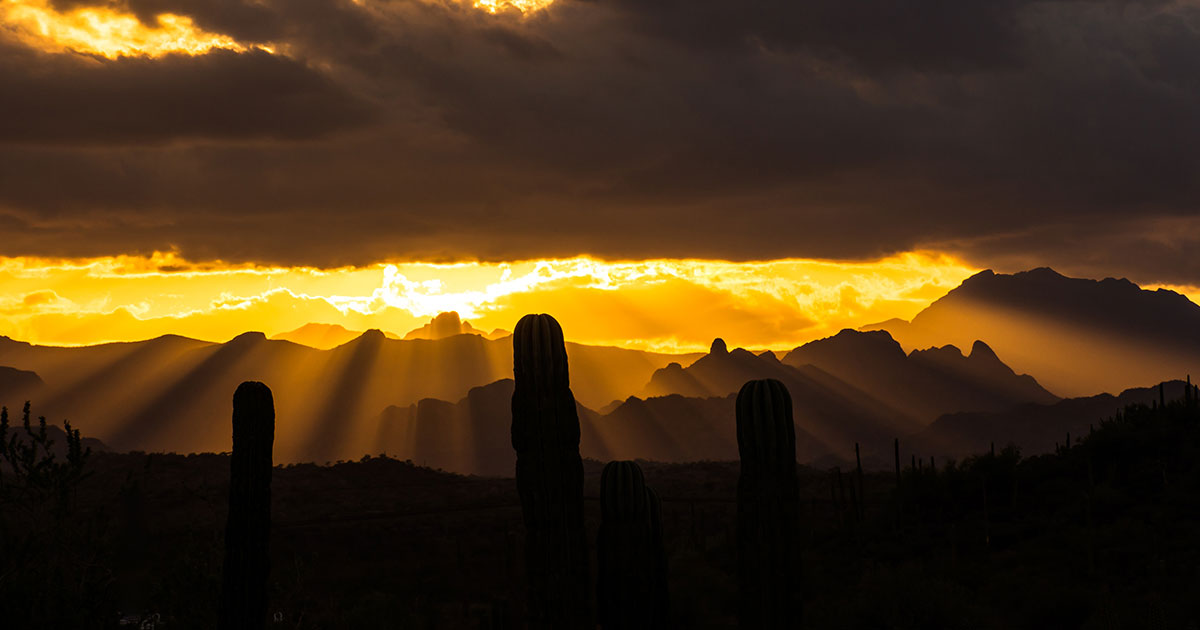 They always wake up the same way: fumbling around, confused by the secondhand clothing our interns pulled onto them before they awoke. The “children” seem most confused by their sudden consciousness. They whine and reach for their mothers; or, rather, they reach for what they think are their mothers.

The same faces, every two years. Well, every six years, really. The project is on a two-year cycle to coincide with the general and mid-term election, but the same face only comes around every six years. That’s the algorithm: CYCLE: A, CYCLE: B, CYCLE: C. Someone at the company worked it out. The average person only remembers a face which recurs every so many months; and, that’s if they’re really paying attention. To be safe, we try not to reuse the same genes more often than 72 months. This is CYCLE A’s third time, or “CYCLE: A-III.” Of course, no one outside the project would probably notice. The consensus being: you see one filthy immigrant, you’ve seen them all.

I tell myself what we’re doing is more humane: to recycle the genetic code of refugees caught three decades ago. Creating Duplicates with no speech, no memory, and no scars. Only modified innate behaviors. Dupes aren’t really human, despite how they look and move and smell.

I take a breath and remind myself that my guilt isn’t real. It’s a genetic neural reaction from millions of years of evolution. Guilt, shame, joy. Each a cog in the evolutionary psychological machine: pro-social tools for survival. My brain is reacting to what it thinks it sees: human suffering. But, Dupes aren’t human—not anymore.

“What are you staring at?” I snap at one of the interns. He’s frowning at a Dupe trying to breastfeed what she perceives is her baby. Dupes can’t lactate, obviously, but it doesn’t know that. I make a mental note to review some of the mammalian maternal instincts, but I already know my request will be denied. It’s an expensive undertaking, and it wouldn’t really fix anything, save for my discomfort. They need to appear human. That’s the whole point.

“Uh…noth-…Is there anything else?” the intern stutters. He’s someone’s mediocre kid. Another intern coughs, nervously. I look around the observation lab and realize that no one from senior staff is present. Most of them leave as soon as their specialty is complete. They don’t like to see Dupes outside their maturation pods. Now, it’s just me and a handful of twenty-year-old interns.

I shake my head and continue to monitor the Dupes.

The interns sulk away. I hear them muttering as they slouch past the armed guards. Even the soldiers are in their twenties.

“I’ve been doing this too long,” I say to my tired reflection in the two-way glass. I remember when I first started here. Gifted was the term they’d used.

Maybe that’s why I’d started talking to them in the first place—to the refugees. My Spanish was pathetic, but they laughed and helped me learn new phrases while I measured their biometrics and gave them injections. It’s only natural to have your favorites. Sometimes, I’d even play soccer with the kids. “Just a few more vaccines,” I told them, “Then, we’ll release you to immigration and find your aunties.”

I think I believed it, at the time. Why bother holding onto them once we have a few generations of the Dupes cycling?

In the end, they just disappeared. We were told they’d been deported, but there’s no way to be certain. I still remember each of their names. They remind me every six years.

Suddenly, the alarm blasts, and I’m snapped back to the present. The massive doors on the far end of the holding cell creep open. Daylight floods in and dry, red dust blows through the opening. Maria (the Dupe with the baby) turns away from the door, and protects Jesus’s head with her hands. A small tween, the smallest in fact, pounds to her side on quick, little feet.

I whisper, “Carlos,” but his name catches in my throat.

I know it is not Carlos. Carlos has been dead, or as good as, for a quarter of a century. Even so, seeing him hurts all over again.

The Dupes stare, blurry-eyed at the opening. A few of them cautiously approach it. Teenage boys are often the first out. In CYCLE: A, it’s Juan R, Juan G, and Jose S who lead the way. They’re usually followed by Carlos, who, being the smallest, has a lot to prove. Eventually, the rest will filter out into the desert. In a few days, they’ll stumble onto The Crossing, where the local militias and news crews will intercept them.

Dupes are not built to comply with orders, so they will be terminated on the spot. Those who are captured alive will be dead in a week or so. Their immune systems start to deteriorate the moment we remove them from the pods. That had been my idea. You see, when the Dupes sicken and die, the benefit is twofold. It simultaneously limits the project’s exposure and reinforces the public’s assumption that refugees bring in disease. This assumption has been the foundation of immigration law for the past 30 years.

I watch Carlos help Maria to her feet and take another child, Sonia, by the hand. They are the last to leave the chamber. Interesting. They’ve never left together before. Perhaps there is a mutation in Carlos III. I will have to run some labs when we get the bodies back.

With the holding cell empty and the next cycle safely gestating in the pods, I make my way to my locker. As I swing open the door, an old picture comes unstuck and flutters to the white tile floor. Sitting on the bench, I bend to pick it up. My gaze is met by a small, smiling figure with a dirty soccer ball tucked under his arm. 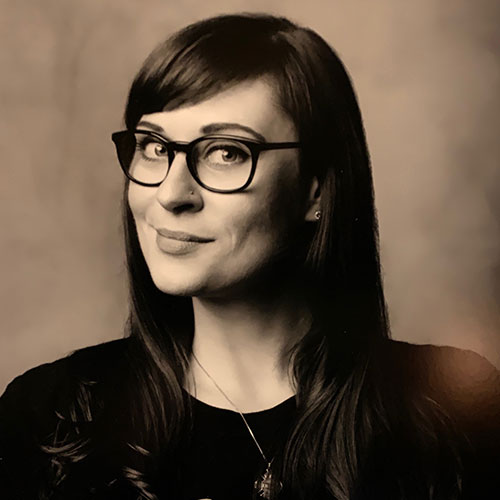 Jessica Oesterle is a two-time first prize winner of the An Beal Bocht Flash Fiction Contest, and the recipient of a 2019 First Quarter Honorable Mention from the Galaxy Press Writers of the Future Contest. Her fiction has appeared in various small presses, and her poem, How Ehlors Danlos Taught Me Numbers Are Insufficient, was recently published by Please See Me (pleaseseeme.com). Originally from a working farm in Mid-Michigan, Jessica is a writer and full-time designer in New York City. She shares a Bronx pre-war apartment with her husband, Bill, and senior rescue dog, Minnie.